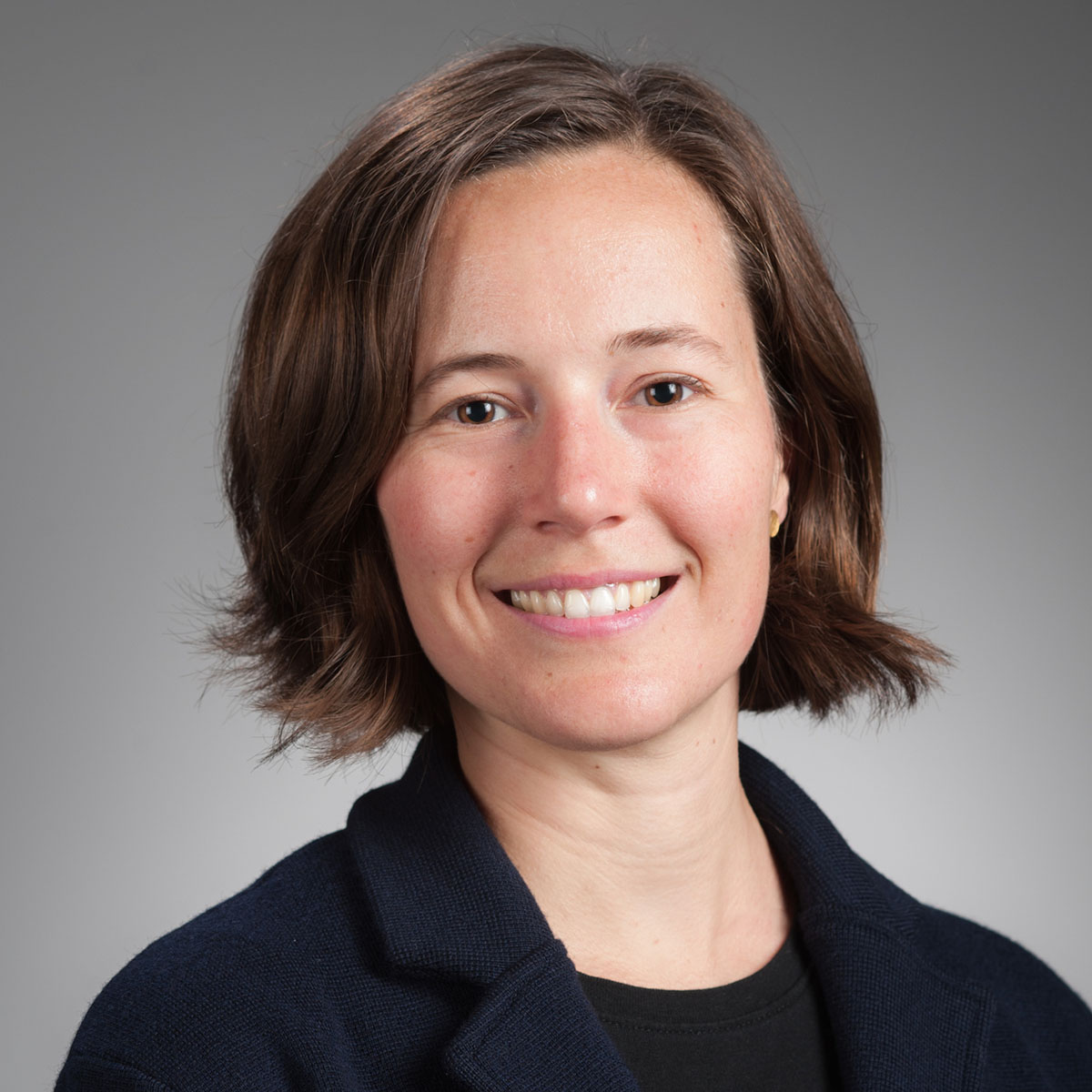 The Gilbert Lab asks how animal behavior, populations, and communities respond to environmental change. The goal of our work is to improve conservation and management of wildlife in the modern world.

We work closely with management agencies, non-governmental organizations, and stakeholders to identify wildlife research questions that are important for society and ecosystem health, and we answer these questions in a diverse array of habitats and systems, from Alaska's temperate rainforest to Canada's boreal forest and the rugged landscapes of the Mountain West.

Sitka black-tailed deer are a unique subspecies of mule deer, and we know relatively little about them. While researchers have gained insight into habitat selection and nutritional needs of adult female deer from past work, several key aspects of their life history remain poorly understood, especially reproductive success of females and survival of young. These two vital rates are controls of population change over time, and may be affected by habitat, climate, predation, and hunting.

Shifting predation regimes, forest succession in timber harvested areas, and long-term trends in climate and precipitation all have the potential to strongly affect deer. In order to ensure healthy deer populations in Southeast Alaska now and in the future, it is imperative to understand these effects.

Our primary research question is how do changes in habitat and climate affect deer population dynamics and community relationships?

We tackle this question by monitoring individual deer and keeping track of their reproduction, survival, habitat use, and movement. We then integrate detailed bear habitat selection and movement data collected in overlapping years and study areas to find out how this omnivorous, highly effective species of predator finds deer and other food resources throughout the year.

This is a cooperative project between the University of Alaska Fairbanks, the US Forest Service, and the Alaska Department of Fish Game. We could not do this work without our agency collaborators.


Title: Effects of fear and forage on white-tailed deer behavior in an agricultural landscape of Idaho

In North America, deer cause more damage to agricultural crops than any other animal. As white-tailed deer continue to increase in many regions of western North America, deer depredation complaints may likewise rise. But in many western regions, white-tailed deer ecology is poorly understood compared to other game species, making ecologically-informed management challenging.

In the Clearwater Region of Idaho, a highly productive agricultural area, white-tailed deer are thought to cause significant damage to high-value crops, yet the ecology of Clearwater white-tails remains mostly unstudied, making prevention of deer depredation challenging.

Our research project will develop creative management tools for reducing white-tailed deer depredation of crops in the Clearwater Region. The goal of the program is to determine how various management treatments affect deer behavior and subsequent crop damage, with the goal of identifying the most effective actions for reducing deer damage to agriculture in the region.