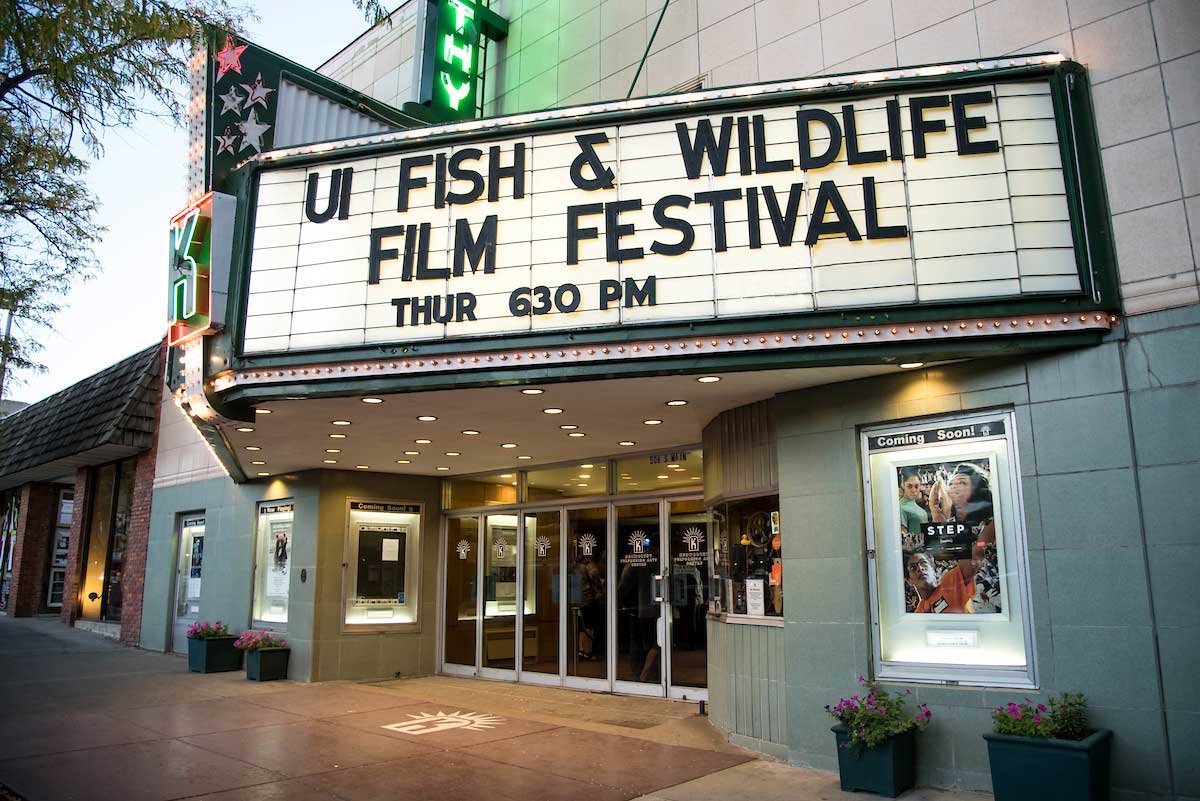 We are now in the submissions phase for the 2021 festival.

We invite novice and professional filmmakers, K-12 students, and university students to submit short films (1-10 minutes) that span a broad array of subjects, in the following categories:

2020 U of I Fish & Wildlife Film Festival Preview

This year we partnered with The Wildlife Society(TWS) to share our film festival as part of the TWS conference from Sept. 28 - Oct. 1 and featured some of our film makers in a panel discussion.

The Fish & Wildlife Film Festival at the University of Idaho is dedicated to enhancing knowledge and stewardship of wild nature, including fish and wildlife, the wild landscapes they depend on, and the communities that they sustain.

Through our film festival, we challenge filmmakers at all levels, from K-12 students to university students and professionals, to develop and share dynamic films that excite and engage for the benefit of nature and natural resources.

Winners of the 2019 Fish and Wildlife Film Festival

Below are our winners in each category, as well as official selections.

Winners of the 2017 Fish and Wildlife Film Festival

We received over 120 submissions from more than 30 countries around the world. Below are our winners in each category, as well as official selections.