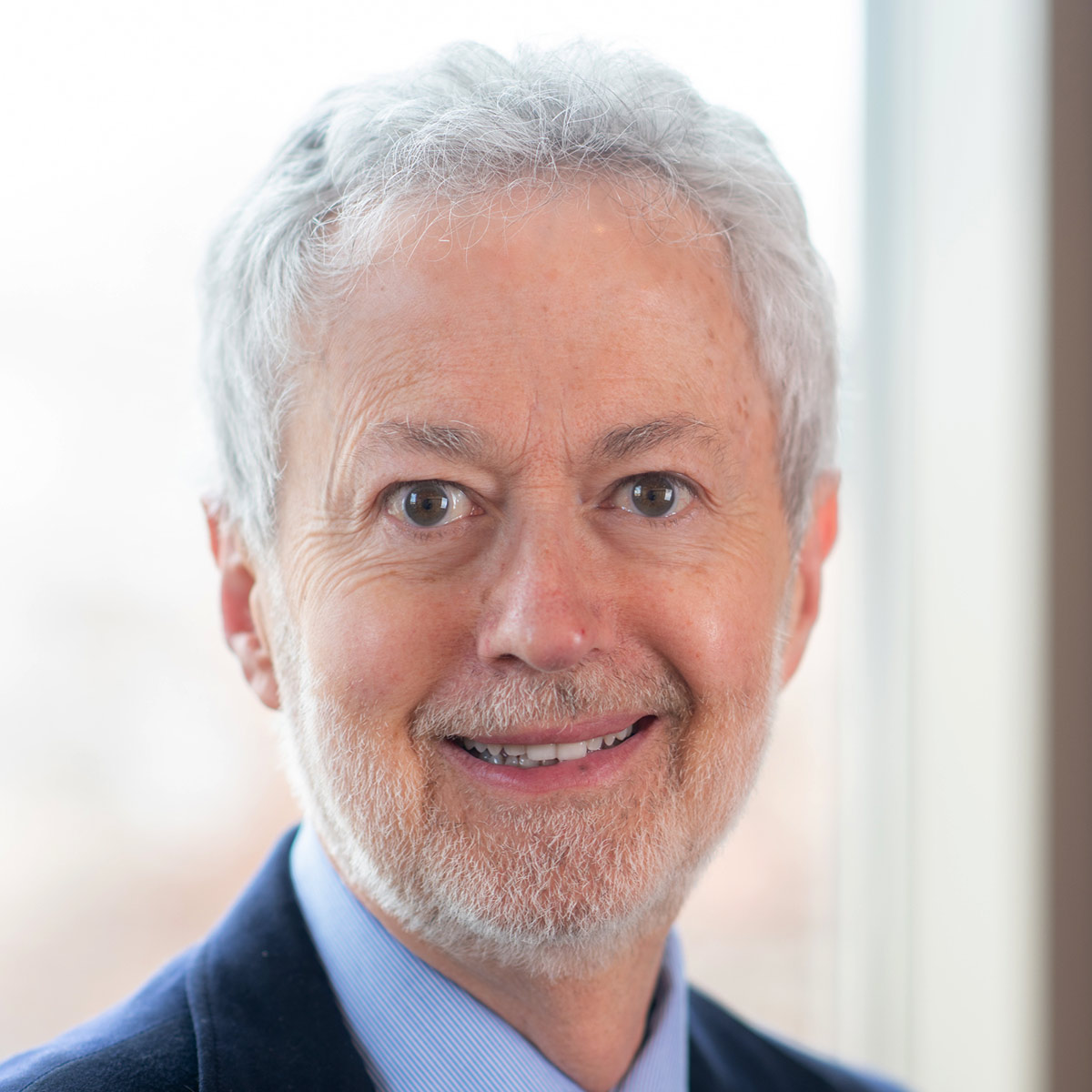 Until Kenton Bird was appointed as the director of General Education for the University of Idaho, he was director of the School of Journalism and Mass Media from 2003 until 2015. Kenton holds a bachelor’s degree in journalism from the University of Idaho, where he was editor of the student newspaper, The Argonaut. He attended University College, Cardiff, Wales, on a Rotary fellowship, earning a master’s degree in journalism history, and Washington State University, earning a doctorate in American Studies. His dissertation was a study of the political career of Thomas Foley, former speaker of the U.S. House of Representatives.

During his 15-year career as a reporter and editor, Kenton worked for newspapers in Moscow, Lewiston, Sandpoint and Kellogg, and spent a summer working at The Washington Post. In 1989, he was chosen as a congressional fellow of the American Political Science Association, working as a congressional staff member in Washington, D.C. Kenton spent three years on the faculty at Colorado State University before returning to the UI in 1999 as a full-time faculty member.

In 2002, Kenton was one of three UI faculty members chosen to be a Humanities Fellow of the College of Letters, Arts & Social Sciences. He was on sabbatical in New Zealand during the spring and summer of 2010.