U of I Associate Professor of Cello 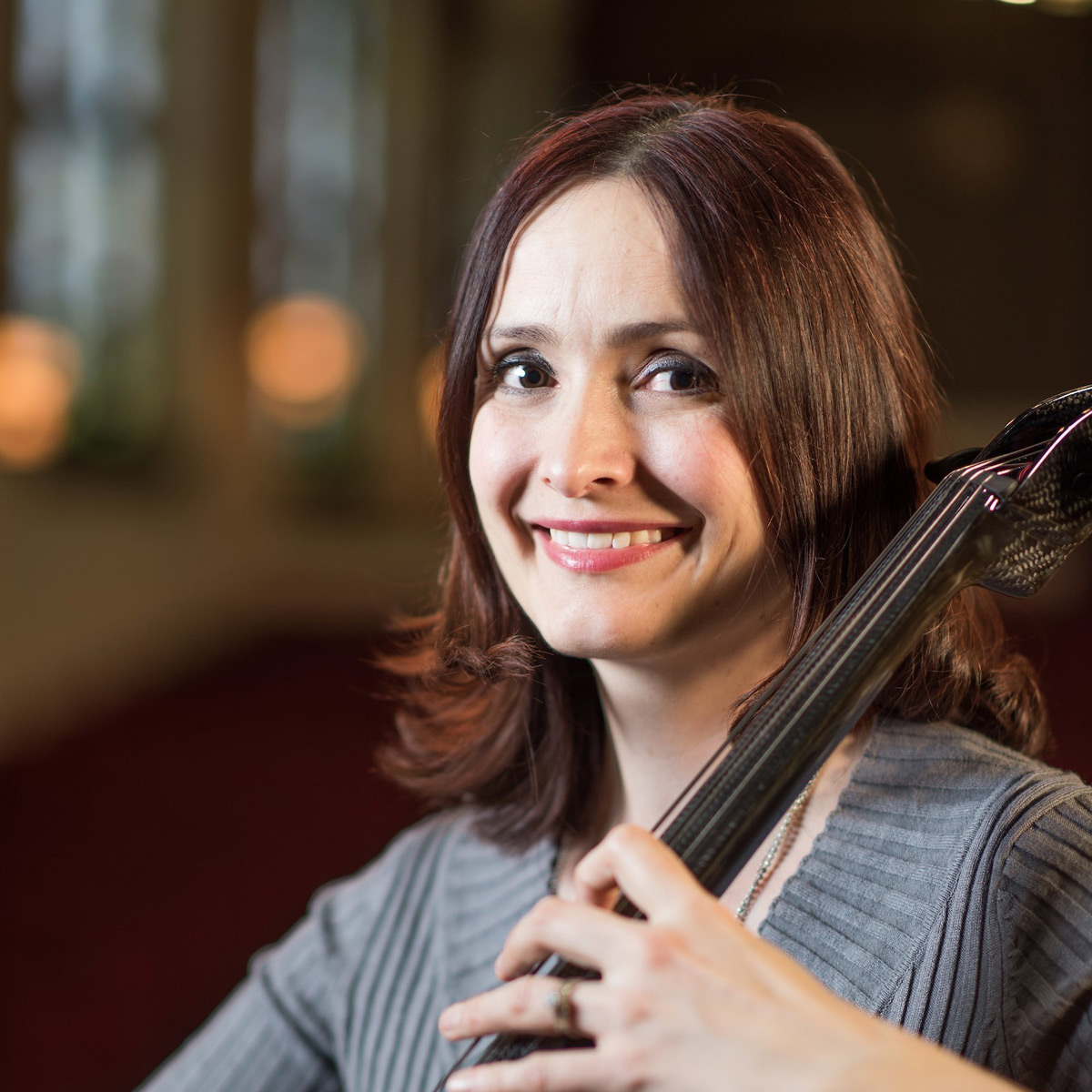 Miranda Wilson, D.M.A., is a New Zealand-born cellist who has performed as a soloist and chamber musician on five continents. Her most recent compact disc recording, “Wondrous Love: Works for Solo Cello,” featuring solo cello works by Ernest Bloch and Daniel Bukvich, was released by Albany Records. She also appeared on the world première recording of Sofia Gubaidulina’s “Quaternion,” released by Chandos.

In addition to her performing career, Wilson is a nationally regarded string pedagogue, having published a book, “Cello Practice, Cello Performance” (Rowman & Littlefield) and many articles in journals such as “Strings” and “American Music Teacher.” She writes a popular blog about classical music at her website, www.mirandawilsoncellist.com, and a guide for cello technique tips at www.cellopracticecelloperformance.com. Her current research interests include the Bach Cello Suites and performance anxiety for musicians.

Wilson joined the Lionel Hampton School of Music faculty in 2010. She is the founder and Director of Strings of the LHSOM Preparatory Division, and Co-Artistic Director of the Idaho Bach Festival. She is a frequent recitalist, adjudicator and clinician all over Idaho and the Northwest. During summers, she is a faculty member at the Red Lodge Music Festival and Lionel Hampton Music Camp.

Previously, Wilson was a founding member of the Tasman String Quartet. From 2006 to 2009, the TSQ appeared frequently on the international concert and competition stage, winning top prizes in international chamber music contests, including the Plowman, Rutenberg, and Asia-Pacific competitions. The TSQ held a two-year residency at the University of Colorado as assistants to the Takács Quartet, and further residencies at the Aspen Music Festival and School, the Banff Centre for the Arts (Canada), Auburn University (Alabama), the University of Illinois and the New Zealand School of Music.

Born and raised in Wellington, New Zealand, Wilson made her soloist début at the age of 16, playing Elgar’s Cello Concerto with the Orchestra Wellington. She was also principal cellist of the New Zealand National Youth Orchestra. She has a Bachelor of Music degree from the University of Canterbury in New Zealand, a Master of Music from Goldsmiths College, University of London and a doctorate from the University of Texas at Austin. Her principal teachers were Rolf Gjelsten and the other members of the New Zealand String Quartet, Natalia Pavlutskaya, Alexander Ivashkin, Phyllis Young, András Fejér and the other members of the Takács Quartet and Judith Glyde.

She has won a number of major academic awards, including the Fulbright Scholarship, the International Peace Scholarship, several grants from the New Zealand Federation of Graduate Women and the British Airways Traveling Fellowship.