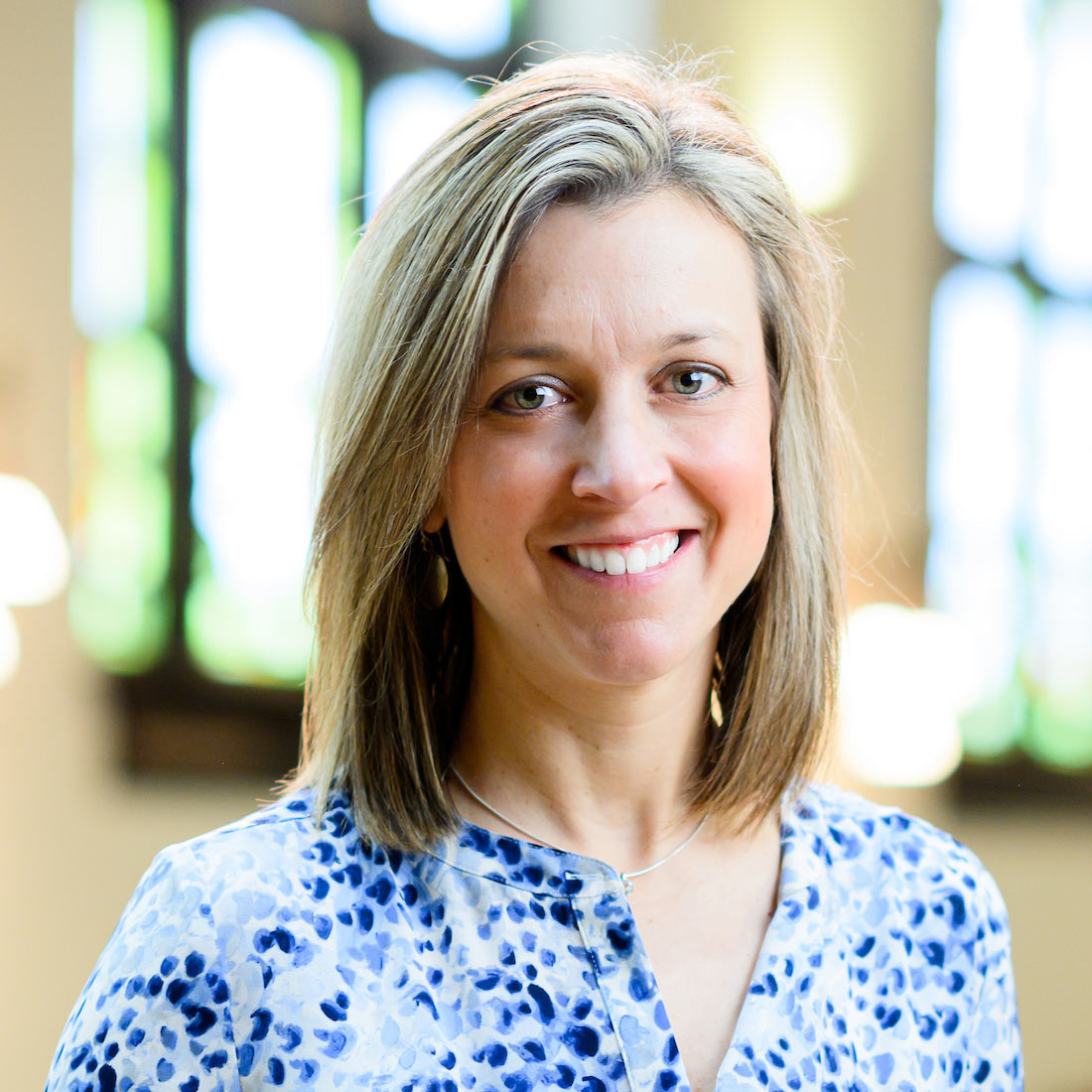 Sielert has performed with a wide range of performing groups including the Palouse Jazz Project, the Emerald City Jazz Orchestra, the Tacoma Symphony Orchestra, the Federal Way Symphony, Orchestra Seattle and the Civic Orchestra of Chicago. As a member of the Millennium Saxophone Quartet, she was a medal winner at the prestigious Fischoff Chamber Music Competition. She has performed as a soloist and quartet member at conferences of the North American Saxophone Alliance and at meetings of the World Saxophone Congress in Minneapolis and Montreal.

In 2006, she founded the Free Range Saxophone Quartet. Their first CD, “Fireflies,” was released on Origin Classical Records in 2011. She can be heard on several other recent recordings, including “The Music of Pat Metheny and Lyle Mays, Vol. 2” with the Bob Curnow Big Band, “Come Rain or Come Shine” with the Emerald City Jazz Orchestra, “In Progress” with the Jim Cutler Jazz Orchestra, “From There to Here” with the Vern Sielert Dektet and “America’s Tribute to Adolphe Sax, Vol XIII and XIV.” As an advocate of new music, she has commissioned numerous compositions for saxophone, including a concerto by composer Kenneth Fuchs premiered in 2013. In 2015, she received a CLASS Summer Research Grant to complete a recording with the Palouse Jazz Project. She received a second grant for her duo album with pianist Catherine Anderson entitled duality, to be released later this year. Sielert is a Selmer Performing Artist and Clinician.