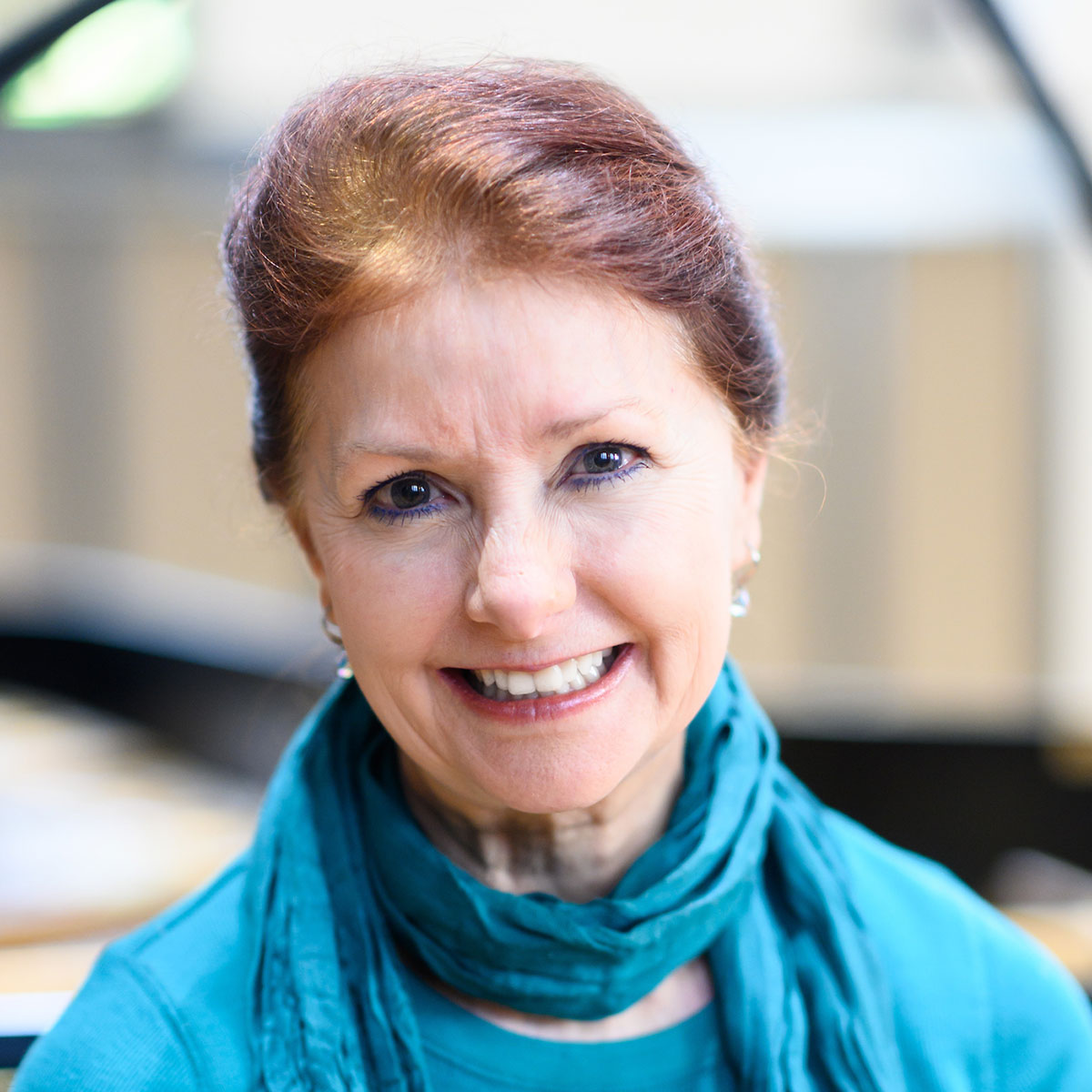 Pamela Bathurst is a soprano who has spent most of her singing career singing the high-flying coloratura repertoire. Also singing back-up for Barbara Cook, performing musical theatre, recitals and opera, she has been an active international performer.

Bathurst has sung lead roles coast to coast in over 20 different operas, including: Olympia in “Les Contes d’Hoffmann,” Gretel in “Hänsel und Gretel,” Lucy in “The Telephone,” Rosina in “Il Barbiere di Siviglia,” Miss Havisham in “Miss Havisham’s Wedding Night,” Susanna in “Le Nozze di Figaro,” Eurydice in “Orpheus in the Underworld” and Mable in “The Pirates of Penzance.”

In concert, Bathurst has sung in Italy and soloed with orchestras throughout the United States. Her repertoire includes Bach’s “Magnificat,” Brahms’ “Requiem,” Handel’s “Messiah,” Haydn’s “Creation,” Mahler’s “Symphony No. 4,” Carl Orff’s “Carmina Burana,” Vivaldi’s “Gloria” and Schoenberg’s “Pierrot Lunaire.” A current joy in her life is singing as part of the rock band Mad Andersons.

Having taught at the University of Michigan, the Interlochen Center for the Arts and the University of Missouri Kansas City, Bathurst is associate professor of voice at the University of Idaho (voice area coordinator) where she has taught since 1997. Her current classes are studio voice, freshman voice studio, vocal pedagogy, history of musical theatre, and the meditation seminar. She is a district governor for Idaho for the National Association of Teachers of Singing (NATS) and is a member of the international VoiceCare Network.