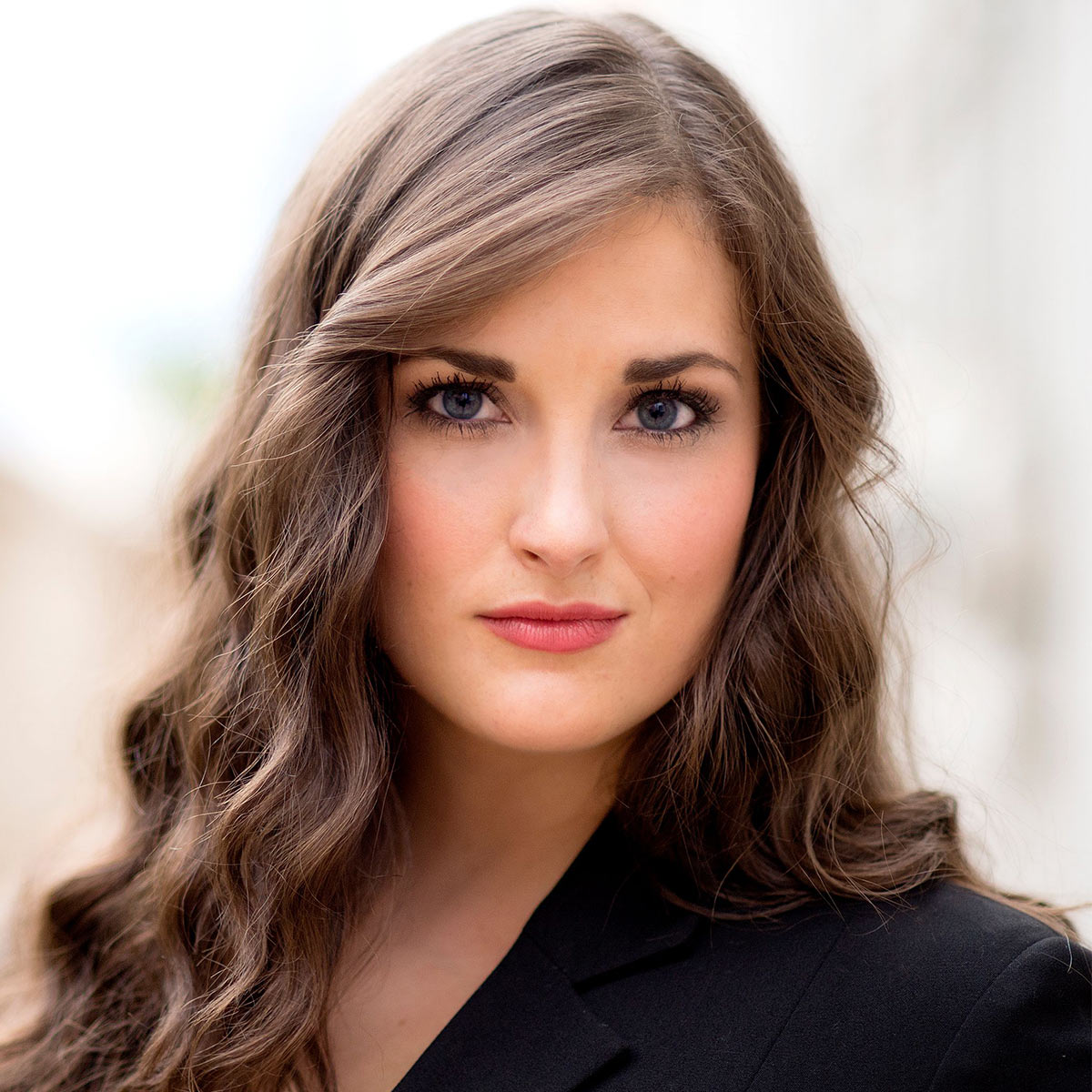 Award-winning soprano Michelle Lange has been featured in Asia, Europe, and the United States. She has performed leading roles with Opera Hong Kong and performed over one hundred performances of Contessa in Mozart’s "Le nozze di Figaro" in Vienna, Austria, singing the role in both German and Italian. Lange’s roles include Donna Elvira in Mozart’s "Don Giovanni," the title role in Puccini’s "Turandot." Musetta and Mimì in "La Bohème," Fiordaligi in Mozart’s "Così fan tutte," Pamina in his "The Magic Flute," Rosalinde in Strauss’ "Die Fledermaus," Gilda in Verdi’s "Rigoletto" and Carlotta in Lloyd Webber’s "The Phantom of the Opera."

Lange is the first-place winner of the 2016 Voices of Mississippi Competition as well as the William T. Gower Concerto Competition at the University of Southern Mississippi, and placed second in the 2017 Madame Rose Palmai-Tenser Competition with Mobile Opera. Other companies she has worked with include San Antonio Opera, Arizona Opera, San Antonio Mozart Festival, Incarnate Word Orchestra, Starlight Symphony Orchestra, and the San Antonio Municipal Band. She co-founded companies in Hong Kong and California which specialized in teaching, performing, and producing music. Through these companies she created and performed several original productions with New World Development, one of the largest developers in Asia.

Lange spent her doctorate studying with one of the leading belt specialists in the world and is equally comfortable teaching belt styles like music theater and pop as she is teaching opera. She taught voice through the theatre and music departments at Northwestern State University of Louisiana, where she helped establish the Northwestern Opera Theatre Ensemble. She holds a Doctorate of Musical Arts in Voice Performance and Pedagogy from the University of Southern Mississippi, a Master of Music in Vocal Performance from Arizona State University, and a Bachelor of Music in Vocal Performance from the University of Texas at San Antonio.