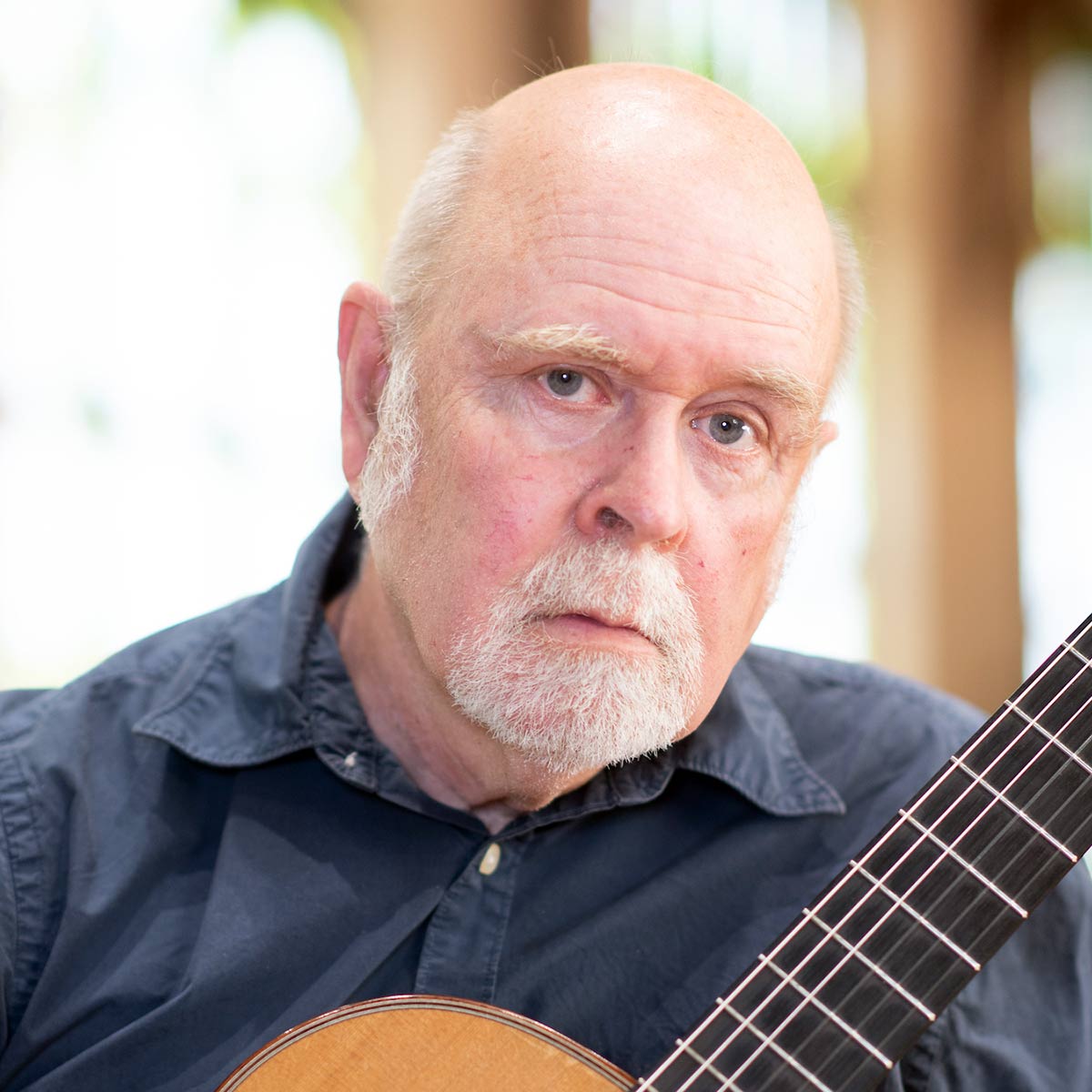 James Reid joined the faculty in 1978. His teaching duties included the guitar studio and MusH 201: History of Rock and Roll.

Over the past 25 years, James Reid has performed hundreds of times throughout the United States and Canada appearing in concerts for guitar societies, colleges, universities and arts councils. He has also been a featured artist at numerous festivals including the Sun Waves Guitar Festival in Miami, the Portland Guitar Festival, Guitar New Orleans, The Guitar and Lute Institute, the Elkhorn Festival and the Fairbanks Summer Music Festival. In addition, his music has been aired on many public radio and television broadcasts in the west. Reid is also the founder of the Northwest Guitar Festival and the director of the guitar program at the University of Idaho.

Reid has released seven solo recordings that have been reviewed favorably both here and abroad. He has commissioned works by Bryan Johanson, Andrew York, Maximo Diego Pujol and Gwyneth Walker and he regularly features recent compositions in his recital programs. In addition, he performs classics of the guitar repertoire by composers such as Mertz, Giuliani, Bach and Sor. Reid has three times given presentations at international guitar festivals; on the music of Abel Carlevaro, on the music of Maximo Diego Pujol and on the music of Bryan Johanson. In 1998, he was the recipient of a grant from the University of Idaho Research Council to record the music of the 19th century virtuoso-composer Johann Kaspar Mertz. In September of 1999 his recording, Sounds of the Bard, was featured on National Public Radio’s Performance Today program. Most recently, Reid released the CD "Birds," which features the world premiere recording of Four American Folksongs by Gwyneth Walker, a piece written for Reid in 2006.

In addition to his activities as a performer and teacher, Reid served for eight years as the review editor for Recordings for Soundboard, the quarterly publication of the Guitar Foundation of America. He has also served as a judge for numerous state, regional, national and international competitions.