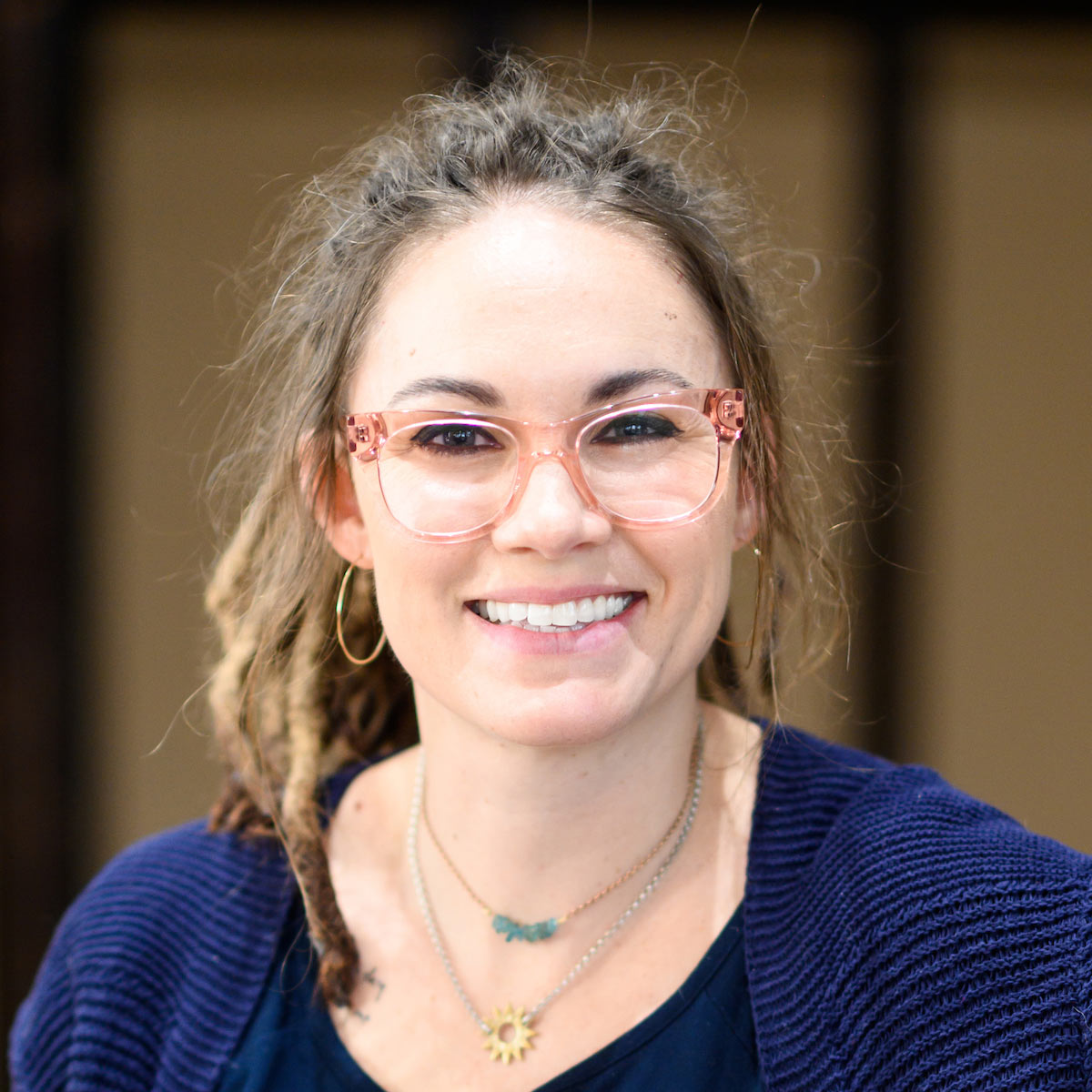 Jazz pianist and vocalist Kate Skinner maintains an active performing, composing and teaching career in the western United States. A native of Ogden, Utah, Skinner pulls influences from the bluegrass and classical roots of her childhood into both her songwriting and performing as a jazz musician. In her teenage and college years, Kate delved into R&B, funk, and hip hop, genres that also continually find their way into her musical explorations helping to create her own unique voice. Part of this unique voice is an obsession with alternative keyboard instruments and a study of the great keyboardists of jazz, rock and funk.

As a pianist, Skinner is in demand in a variety of performance styles and has performed with the Downbeat-award-winning jazz band from the University of Northern Colorado, Jazz Lab Band I among many other established large and small jazz ensembles. Her work as a vocalist has seen much success among a wide audience of listeners across genres. Kate’s compositions and playing have won multiple awards, including a Downbeat award for Outstanding Vocal Performance and a Jazz Education Network award for composition.

2014 saw the release of two new albums that Kate was highly involved in, one of which is a straight-ahead jazz quartet called Divergent, featuring her writing and performing. The second is Born to Wander, a bass-guitar-voice trio with Erik Applegate and Steve Kovalcheck. The group is founded in jazz and explores interpreting classic folk and rock tunes along with jazz standards. Kate believes that the pursuit of honest and creative projects is the lifeblood of any artist and she strives to continually push herself and widen her scope to new influences and excitements.

Skinner holds M.M. and D.A. degrees in Jazz Studies from the University of Northern Colorado.