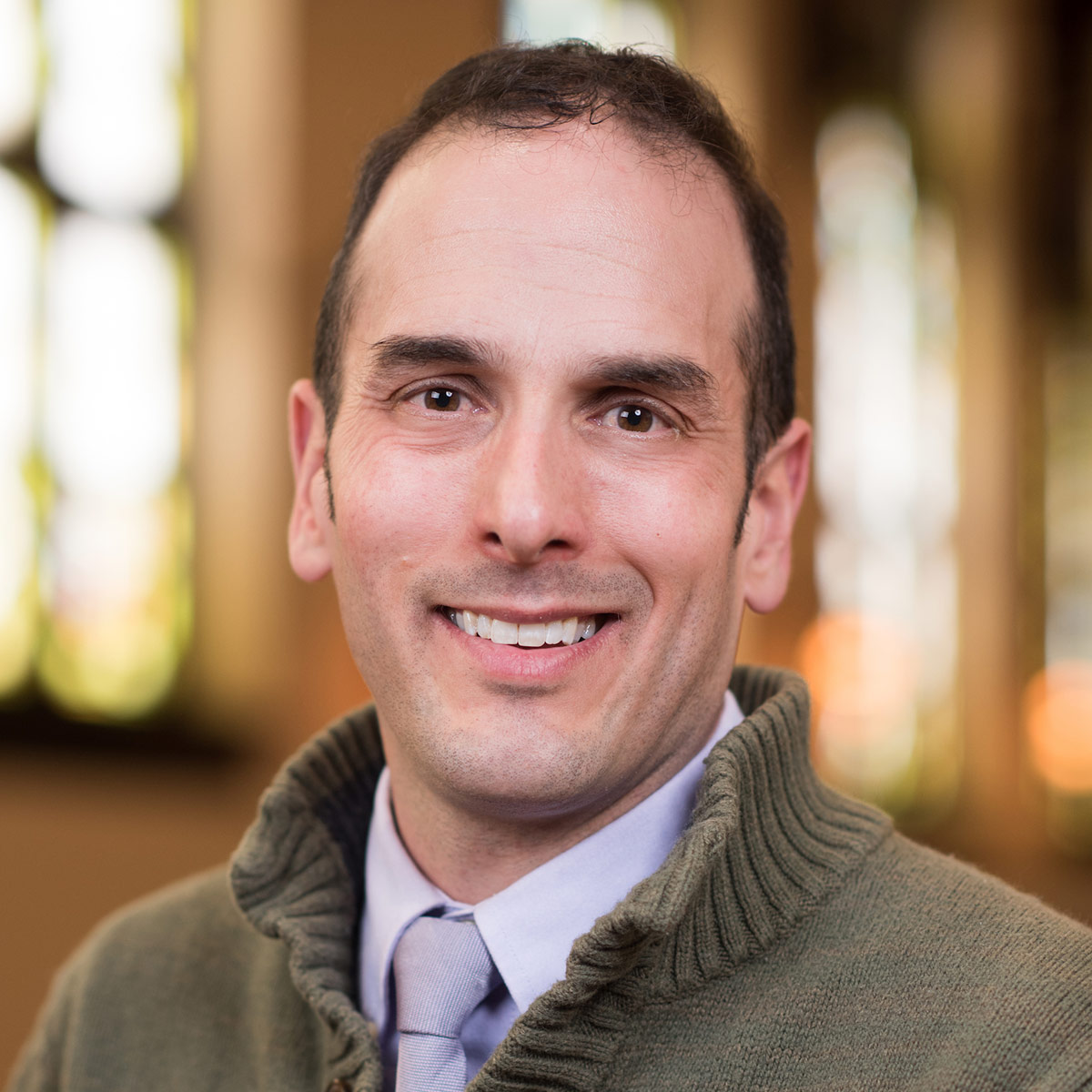 Spencer Martin is an Associate Director of the School of Music and Director of athletic bands at the University of Idaho.

Spencer Martin has been appointed the new director of athletic bands at the University of Idaho in Moscow. Martin has been head of Percussion Studies at Whitman College in Walla Walla, Washington since 2000 and at Northwest College in Powell, Wyoming since 2010. From 2003-2006, Martin served as the Visiting Director of Athletic Bands at the UI where he directed the Vandal Marching Band, Basketball Bands, Jazz Band III, Concert Band, Percussion Ensemble and Dancers, Drummers, Dreamers Ensemble.

Of Basque decent, Martin performs internationally as a founding member of the Basque-American musical group Amuma Says No. Before touring northern Spain and southern France during the summer of 2011, his ensemble was featured at the opening of the Basque Exhibit on Ellis Island in New York City and at both the Library of Congress and the Kennedy Center in Washington, D.C. Martin also teaches the ancient Basque percussion instrument Txalaparta, presenting for the American Folklore Society in 2009. For 2010-2011, he was awarded the State of Idaho's Traditional Arts Apprenticeship Grant.

On call with Crystal and Carnival Cruise Lines, Martin has traveled to over 30 countries as a professional percussionist.  As a jazz drummer, he has backed up many artists, including Claudio Roditi, Jamey Aebersold, Mark Levine, Jay Coble, John Harbaugh, Curtis Stigers, Lee Musiker, Donald O'Conner, John Davidson and Maureen McGovern. He has also served as principal percussionist in the Walla Walla Symphony Orchestra and played pit percussion for Monty Python's national touring show "Spamalot" in 2007.

Martin holds the Bachelor of Music and Master of Music degrees in Percussion Performance and Pedagogy from the University of Idaho. His percussion instructors include Dan Bukvich, Ronnie Bedford, John Baldwin and James Harrison. He has served as a clinician, adjudicator and guest conductor in Idaho, Montana, Wyoming, Oregon, Washington, Alaska and Hawaii.