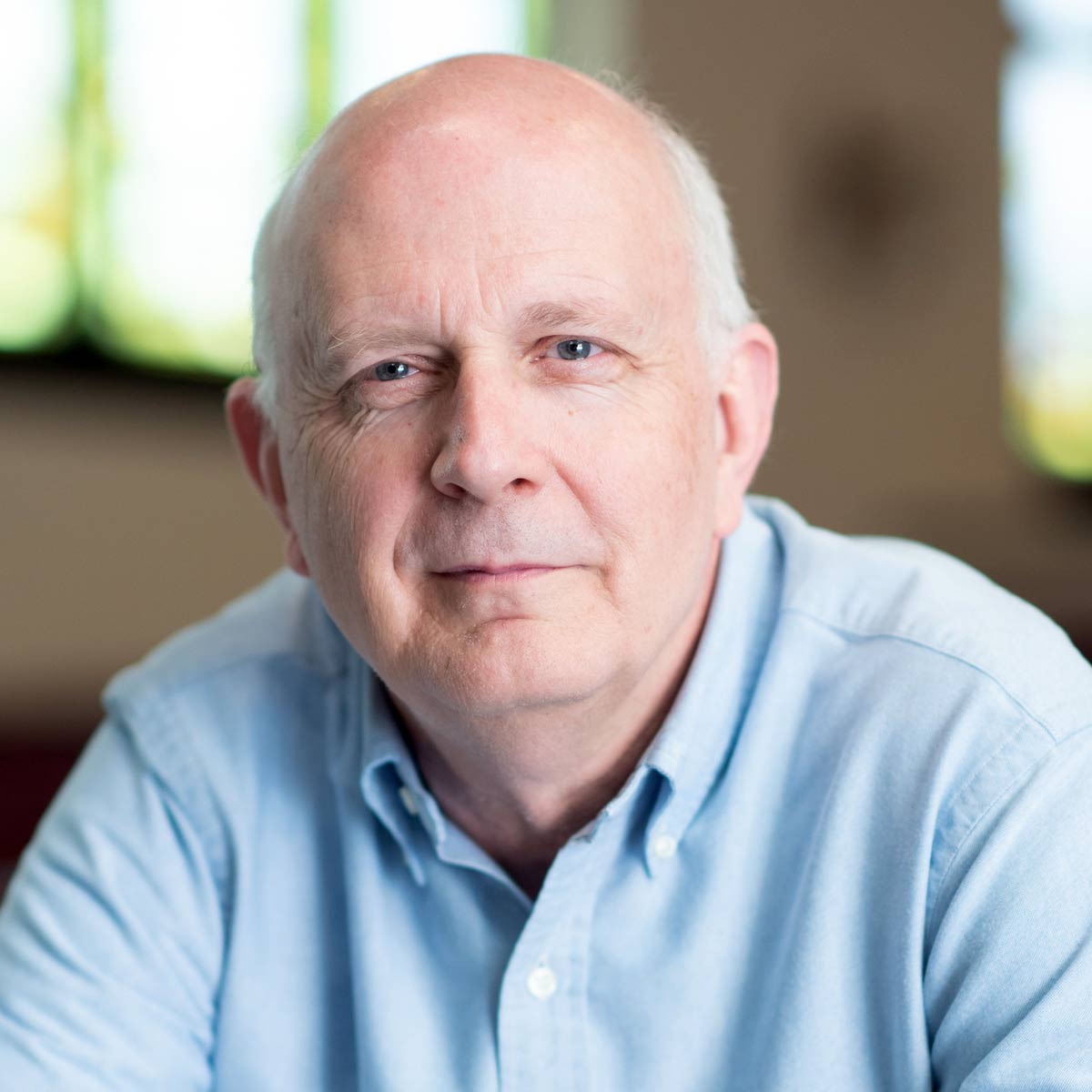 Daniel Bukvich joined the faculty in 1977. His teaching duties include the percussion studio, first year music theory and aural skills and jazz choirs.

Daniel Bukvich was born and raised in Montana, U.S.A., and has taught at the University of Idaho since 1976. He travels (reluctantly) throughout the United States and Canada as a guest composer, conductor and percussionist in concerts with professional, college, high school and grade school bands, orchestras, choirs, honor and all-state groups and has been known to appear (possibly as a result of physical threat to his person or family) at similar events in Europe and East Asia.

His teachers have been among the leading composers, conductors and educators in the Western United States, and Bukvich has absorbed not only their philosophies on music but also their satisfaction with, if not complete desire for, professional and personal obscurity. In fact, he is infamous for being almost impossible to contact due to an extremely busy teaching and composing schedule and his refusal to communicate by any means more modern than face-to-face conversation.

His musical compositions and arrangements are performed by orchestras, choirs, bands, soloists, chamber groups and jazz groups around the world.