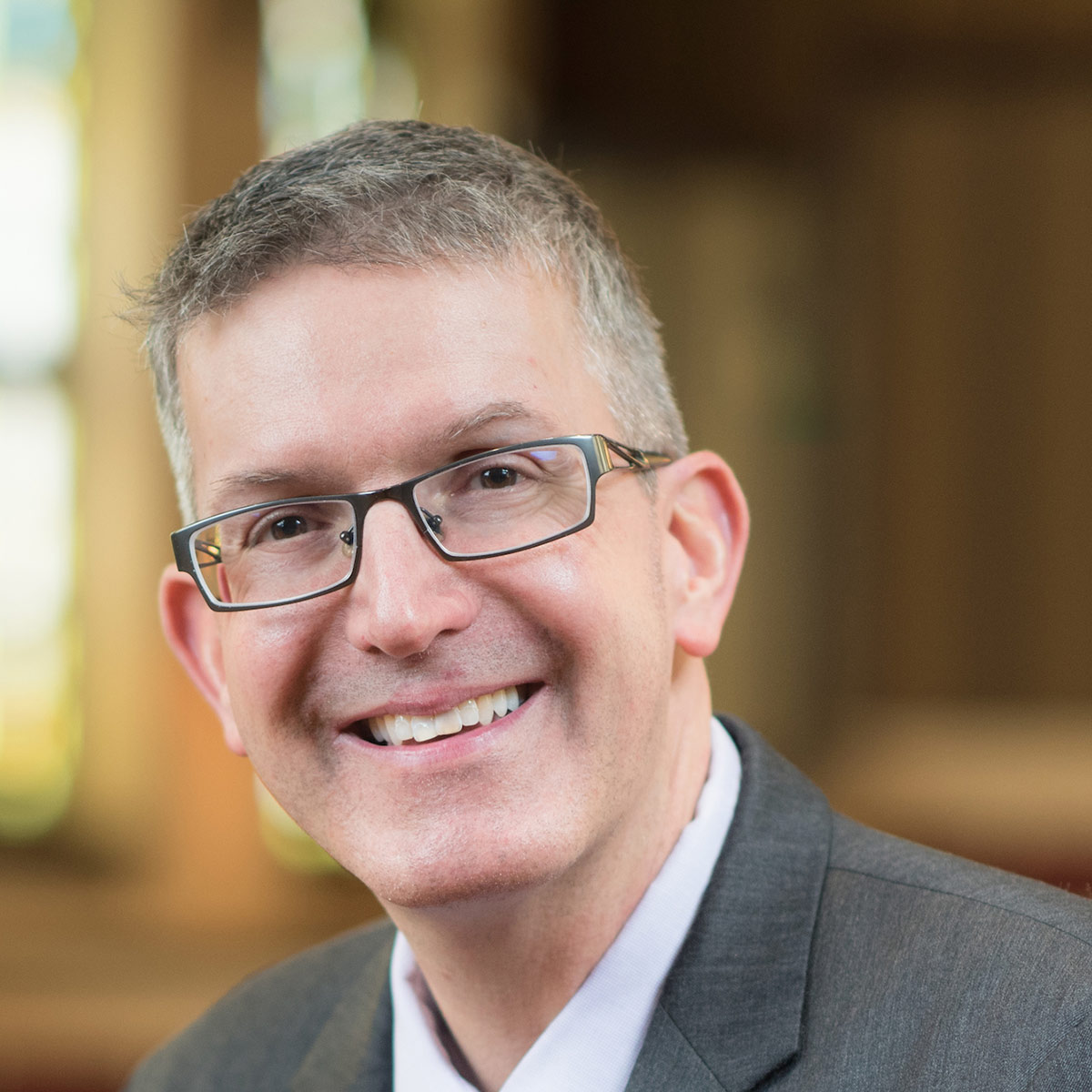 Sielert has been a student of Jack Adams, Keith Johnson, Don Jacoby, Michael Ewald, and Ray Sasaki. He has performed with artists such as Natalie Cole, Rosemary Clooney, Freddie Hubbard, Ronnie Milsap, The O’Jays, Bobby Shew, Michael Feinstein, Gerald Wilson, Claudio Roditi and Dee Daniels and in such diverse settings as the Bob Curnow Big Band, the Illinois Symphony Orchestra, the Tacoma Symphony Orchestra, the Lionel Hampton Big Band, the Jimmy Dorsey Orchestra, Norwegian Cruise Lines, and Walt Disney World. Vern was also a member of the University of North Texas One O'Clock Lab Band, which has recorded several of his compositions and arrangements.

Vern maintains an active performing schedule with groups such as the Jim Knapp Orchestra, Emerald City Jazz Orchestra, Palouse Jazz Project, Idaho Brass Quintet, and the Bob Curnow Big Band. His first CD, From There To Here on Pony Boy records was released in 2007. He is a member of the collaborative group the Unhinged Sextet, whose CD Don’t Blink was named one of the best jazz releases of 2017 by critic Mark Sullivan from the website All About Jazz. He can also be heard performing on recent recordings by Greg Yasinitsky’s YAZZ Band, the Jessie Smith Jazz Orchestra, Convergence, the Dan Gailey Jazz Orchestra, Matt Olson, the Bob Curnow Big Band, the Emerald City Jazz Orchestra, Sierra Music Publications and Phil Kelly’s Northwest Prevailing Winds.

His compositions and arrangements have been performed by prestigious ensembles including the Count Basie Orchestra, the U.S. Army Jazz Ambassadors and Otto Sauter’s trumpet ensemble, Ten of the Best. His works are regularly heard in high school and university jazz ensembles across the country and have been recorded by professional groups in the US, Canada and Japan.

Vern is also an active educator, clinician and adjudicator, and has worked at schools and jazz festivals throughout the US and Canada, and at conferences of the Idaho Music Educators, Oregon Music Educators, Washington Music Educators, MENC Northwest Division, WIBC, and the International Association for Jazz Education. He has directed all-state jazz bands in Idaho, Montana, Alaska and New Mexico.