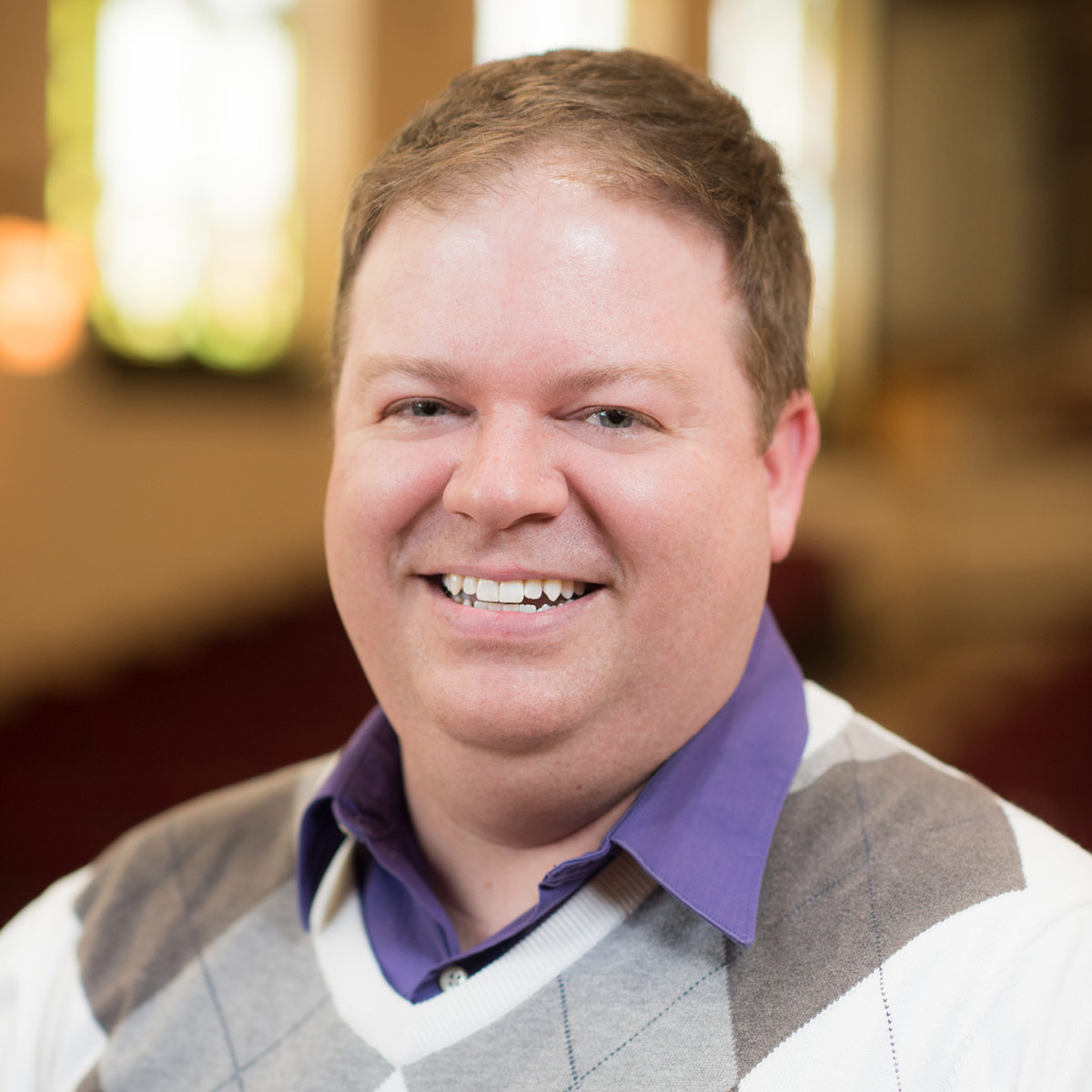 Clinical Assistant Professor of trumpet and music theory Sean Butterfield joined the faculty in 2010. His teaching responsibilities include the trumpet studio, trumpet ensemble, and coordinating and teaching undergraduate music appreciation.

Butterfield maintains an active orchestral freelancing schedule and has performed with many orchestras and chamber ensembles, including the Colorado Ballet, Colorado Music Festival, Spokane Symphony, Boulder Brass, Greeley Philharmonic, Colorado MahlerFest, Emerald City Opera, and Michigan Bach Collegium. He performs regularly as a soloist including notable performances on the Professor’s Recital at the 2017 National Trumpet Competition and the New Works Recitals at the 2014 International Trumpet Guild Conference.

Butterfield enjoys all aspects of being a musician, whether working as a performer, an educator, or an academic. Many of his former trumpet students are leading active careers in the field, and his trumpet ensemble reached the semi-finals of the National Trumpet Competition in 2016. In 2017, he led the effort to restart the Lionel Hampton Music Camp and is now the camp’s Director. Also in 2017, he was in the inaugural cohort of the ThinkOpen Fellowship and used that award to create an open educational resource for music theory instruction. He co-hosted the 2017 Carmine Caruso International Jazz Trumpet Solo Competition and following the success of the event, was named Competition Chair for the Ellsworth Smith International Trumpet Solo Competition.

Butterfield graduated with a Doctor of the Musical Arts from the University of Colorado-Boulder. His dissertation, “Influences in American Orchestral Trumpet Playing,” was a survey of the teaching and musical styles of orchestral trumpeters. For one year, he had the pleasure of studying with almost every member of six major U.S. symphonies—New York, Boston, Philadelphia, Cleveland, Chicago, and Los Angeles. This project was awarded a $25,000 Devaney Dissertation Fellowship, an award given to one person per year across all fields of study. The document and a detailed description of the project can be found at butterfieldtrumpet.com. He completed a Master of Music (2005) at Western Michigan University, where his teachers were Scott Thornburg and Steven Jones. Born and raised in the mountains of Colorado, he studied with Terry Sawchuk at the University of Colorado-Boulder and received a Bachelor of Music with highest honors (2003) with an emphasis in jazz. He is fortunate to also count Eric Berlin (UMass-Amherst) and Christopher Still (Los Angeles Philharmonic) among his primary mentors.

Currently, Sean lives in Moscow, Idaho with his wife, Miranda Wilson; his daughter, Eliana; and his two miniature schnauzers. He enjoys all types of games, particularly if there is an online competitive component.