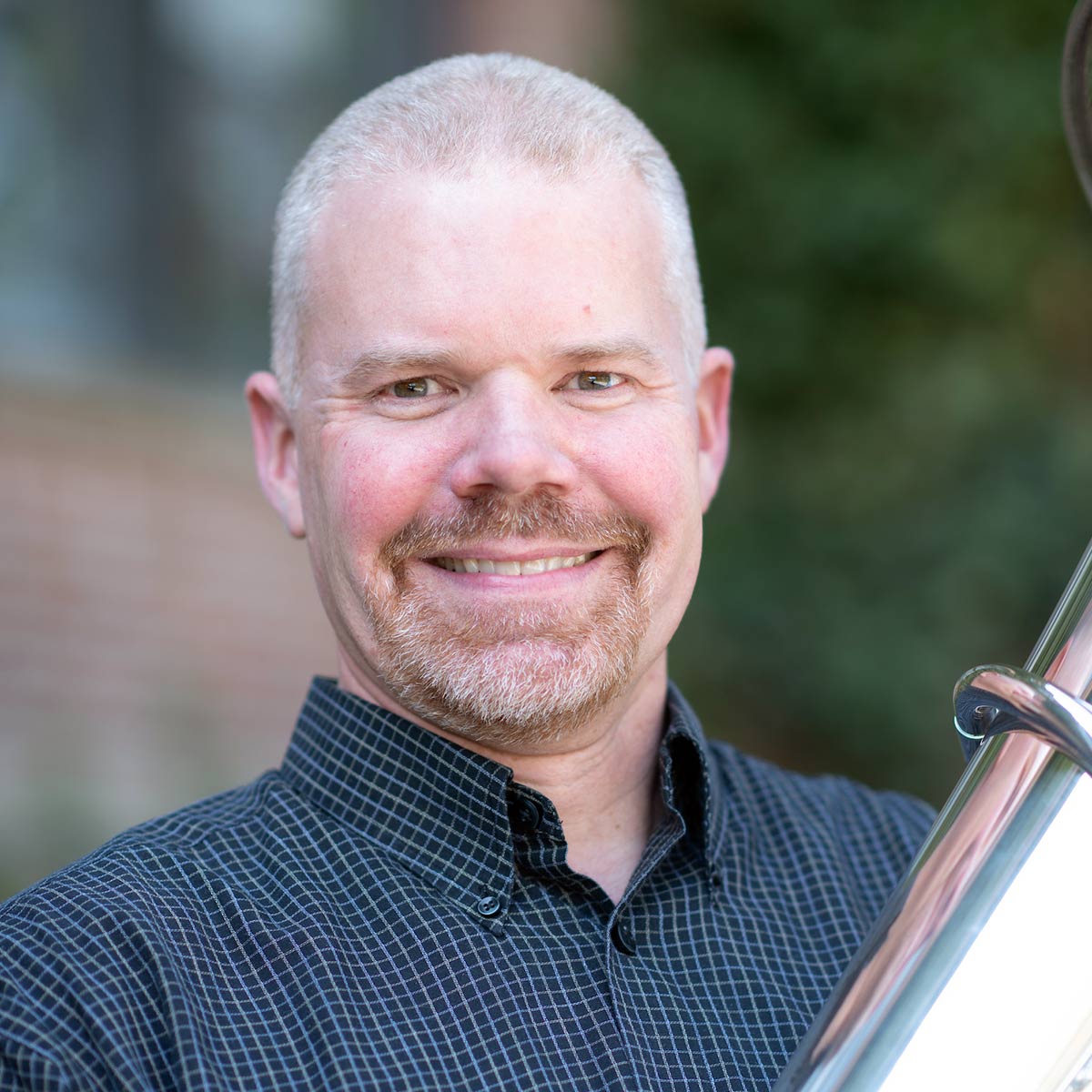 Torrey Lawrence joined the faculty in 1998 and served as director of Lionel Hampton School of Music from 2013-2017. He is the Provost and Executive Vice President for the University of Idaho.

Torrey Lawrence began his role as the Provost and Executive Vice President in December 2020. In this role he serves as the university's chief academic officer, directly responsible for the general direction of all academic programs, endeavors, and instructional services on the Moscow campus as well as the university's statewide academic, outreach, and research initiatives.

He leads the university's strategic planning, accreditation development, and works alongside the other vice presidents and members of the administration to support U of I's mission. Prior to his current role, he served as Vice Provost for Faculty at U of I for two years. In this role he managed faculty affairs for the institution by providing leadership in the areas of faculty hiring, mentoring, supervision, professional development and promotion. He was a liaison between the Provost's Office and Faculty Senate, deans, associate deans, department chairs, and other campus leaders. He regularly advised on policy issues, directed professional development for department/school administrators, oversaw new faculty orientation and worked to support other faculty initiatives.

Lawrence has been a faculty member in the Lionel Hampton School of Music (LHSOM) since 1998. From his arrival until 2018, he taught a variety of courses including the tuba/euphonium studio, low brass ensemble, Concert Band, university athletic bands (including the Vandal Marching Band), brass choir, brass methods and band literature.

He remains an active performer and has been principal tubist in the Walla Walla Symphony since 2002. He was tubist in the Idaho Brass Quintet from 1998-2019 and the Washington Idaho Symphony from 1998-2008. Dr. Lawrence has performed with many other ensembles, including the Spokane Symphony, Oregon Symphony (Portland), Eugene Symphony and the Oregon Mozart Players. As a soloist he has performed recitals throughout the West and has had the opportunity to be featured with multiple ensembles playing the tuba concerti of Ralph Vaughan Williams (three times), Edward Gregson (twice) and Eric Ewazen (once).

Lawrence grew up in Tacoma, Washington. He earned Bachelor of Music and Master of Music degrees at Northwestern University, where he studied tuba with Rex Martin, and completed a Doctor of Musical Arts degree in Tuba Performance and Wind Conducting at the University of Oregon, where he studied with Michael Grose and Robert Ponto.

He and his wife, Sara, live near Viola, Idaho. Their first child, Thomas, was born in 2008 and their second, Jane, in 2012. His favorite activities include building Legos with his kids, swimming, running, bicycling and sailing the coastal waters of Washington and British Columbia.