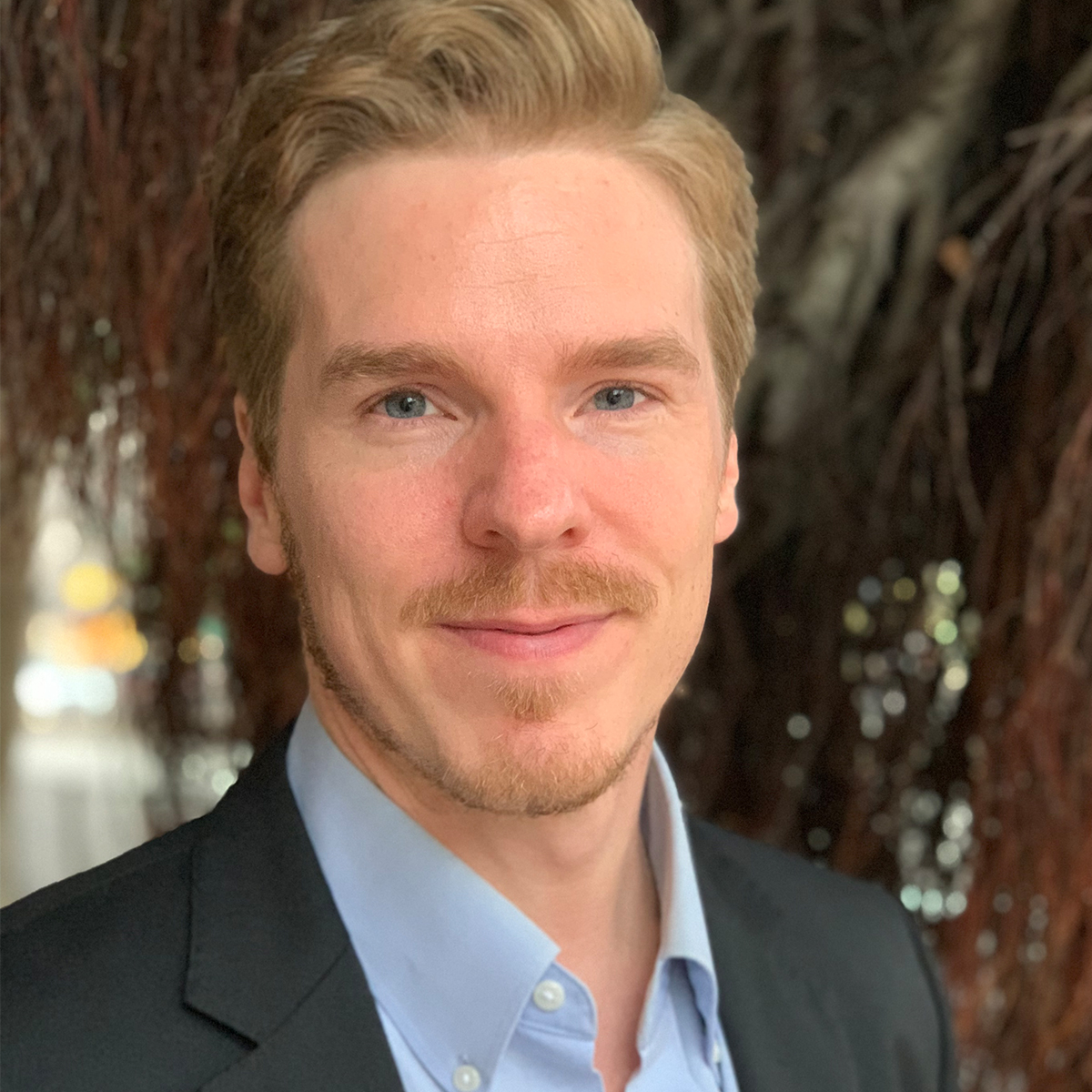 B. A. University of Utah

Stefan Gordon has performed in operas, theaters, churches, and in concert in productions in Europe, Asia, and across America.

Gordon created two leading roles in American opera premieres, participating in both Arizona Opera workshops of Craig Bohmler’s new opera "Riders of the Purple Sage" as the villainous Elder Tull. With Ohio Light Opera he premiered the role of romantic lead James Paradene in the first complete performance of Jerome Kern’s "The Cabaret Girl in the United States," a role he recorded with Albany Records. His performance was praised in Opera News, which described his voice as “rich” and “flexible”.

Roles include Dandini in "Cenerentola" and Mercutio in "Romeo et Juliette" in the Netherlands, and Count in "Nozze di Figaro" in Vienna; In Asia he toured "Smokey Joes Café" across southern China, "Count Gil" in Segreto di Susanna and "Uberto" in Serva Padrona in Macau; In Hong Kong - Sharpless in "Madama Butterfly," Marquis in "La Traviata," and Masetto/Commendatore in "Don Giovanni" and Malatesta in "Don Pasquale;" in the United States - Eisenstein in "Die Fledermaus," Pirate King and Samuel in "Pirates of Penzance," Marullo in "Rigoletto," Paquillo in "La Perichole," Captain Corcoran in "HMS Pinafore," Count Carnero in "The Gypsy Baron," Prince Paul in "Grand Duchess of Gerolstein," Frere Jean in "Romeo et Juliette," Sid in "Albert Herring," Le mari in "Les mamelles de Tiresias," Demetrius in "Midsummer Night’s Dream," Elviro in "Serse" and the title role in "Gianni Schicchi."

Gordon is also an international stage director and producer. In Austria, the production of Mozart’s "Le Nozze di Figaro" which he co-created ran for over 200 shows. Other productions include "Die Zauberflöte" in Vienna; "La Traviata," "Die Zauberflöte," "The Mikado," "Suor Angelica" and "Gianni Schicchi" in the United States.

Gordon created the Northwestern Opera Theater Ensemble at NSULA, where he spent two years as an Assistant Professor of Music. He holds a Doctor of Musical Arts from Arizona State University, a Master of Music from Florida State, and a Bachelor of Music from the University of Utah.