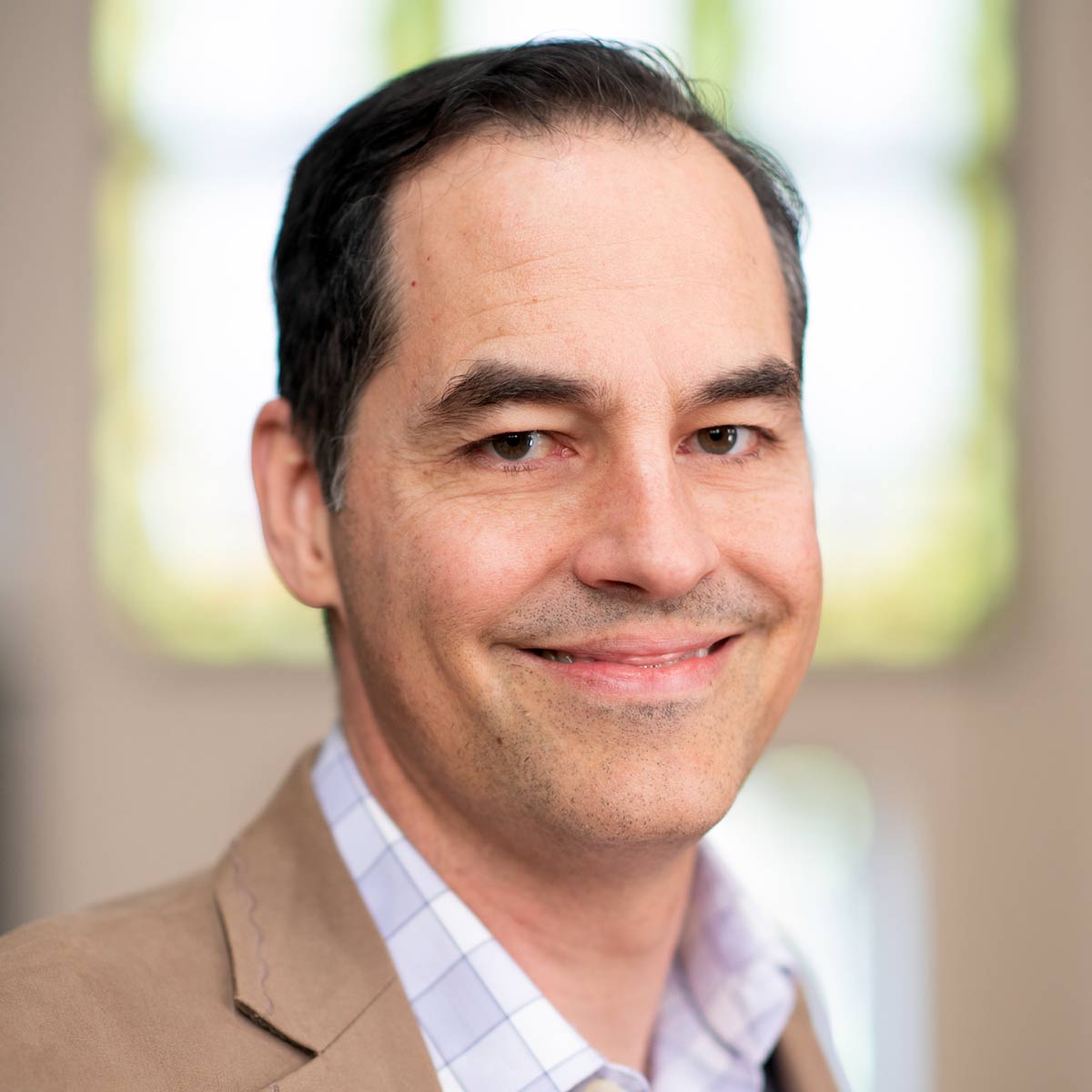 Roger McVey joined the faculty in 2013.

McVey has studied with internationally acclaimed pianists Menahem Pressler, Jack Winerock, Anton Nel, Herbert Stessin and Henry Doskey, and he has coached with artists such as Claude Frank, Janos Starker, William Warfield, Eric Rosenblith and the Emerson Quartet. He was a top prizewinner in the International Beethoven Competition (U.S.A.) and was a semi-finalist at the International Franz Liszt Competition in Poland, where critics praised his "passionate artistry and electrifying virtuosity." Recent performances have taken him to China, South Korea, Spain and Italy, as well as New York, Minneapolis and Atlanta. In 2012 he released his third CD recording, entitled Perspectives. In addition to his solo concerts, McVey performs with his trio, the Trio St. Croix and regularly collaborates as a chamber musician.

An active clinician, McVey frequently gives master classes and presentations at universities, music schools and for music teacher associations. He has presented at the College Music Society national conference and for the Wisconsin Music Teachers Association. An avid listener of rock music, jazz, rap and funk, McVey's other interests include cooking, playing chess, surfing and skiing. He resides in Moscow, Idaho, with his wife, Giselle, and their three children.