Armed with GPS units, trowels and an introductory anthropology class, sophomore Savannah Johnson headed to Coeur d’Alene to participate in an archaeological field studies class. Built in the late 19th century, Fort Sherman was a U.S. military fort built on the lands of the Coeur d’Alene Tribe and now on the property of North Idaho College. Johnson joined Assistant Professor Katrina Eichner and Professor Mark Warner from the Department of Culture, Society and Justice to explore the complexities of military life through the artifacts they found. They are particularly interested in investigating the lives of individuals who may have not had their lives recorded well previously such as the soldiers in an African American regiment and the families of the soldiers living at the fort. The team focused on two excavation locations: the non-commissioned officers’ quarters and the married men’s quarters. A computer science and anthropology major, Johnson said they find the field work provides a deeper respect for artifacts that in class would likely be a picture on a screen because, in the field, they were the steward of the artifacts at least for a moment.

The archaeology students carefully extracted artifacts from staked out pits.

They used a large screen to separate loose dirt from artifacts.

The team spent part of each day cleaning and recording the artifacts they found. 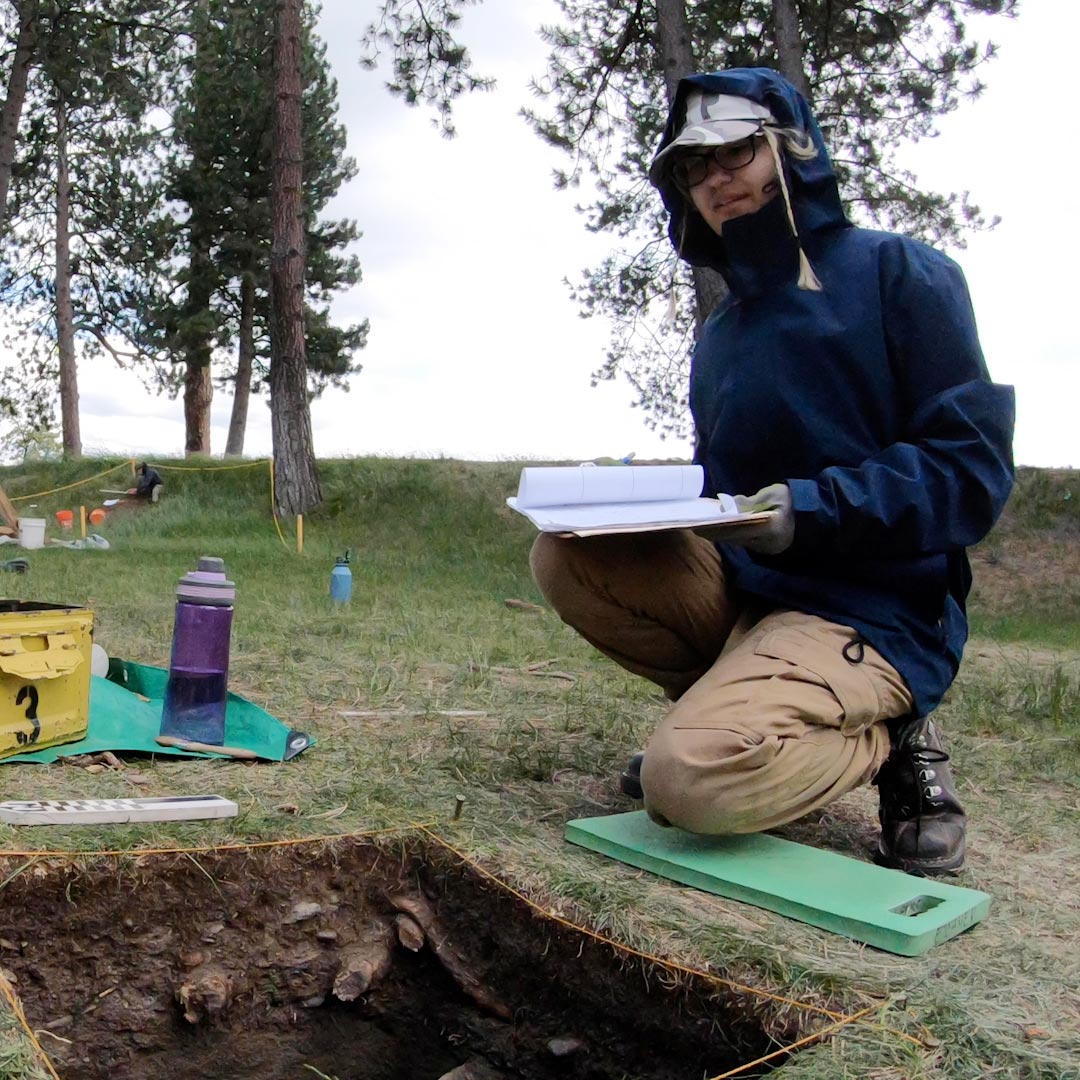 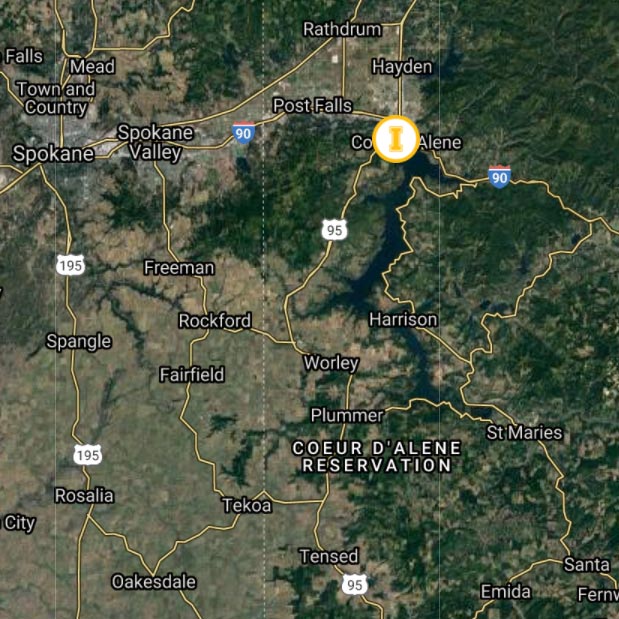 A map shows the location of Fort Sherman, Coeur d’Alene. 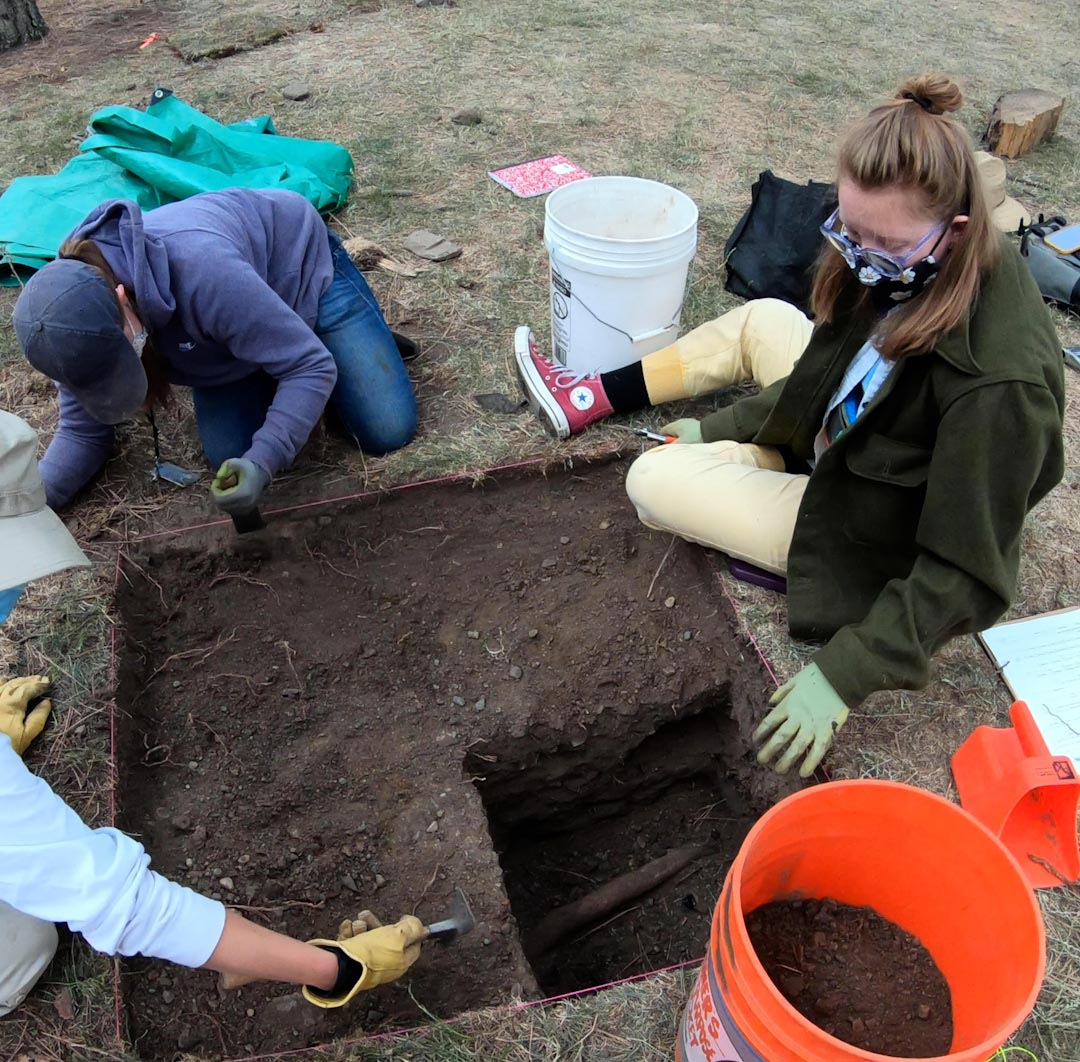 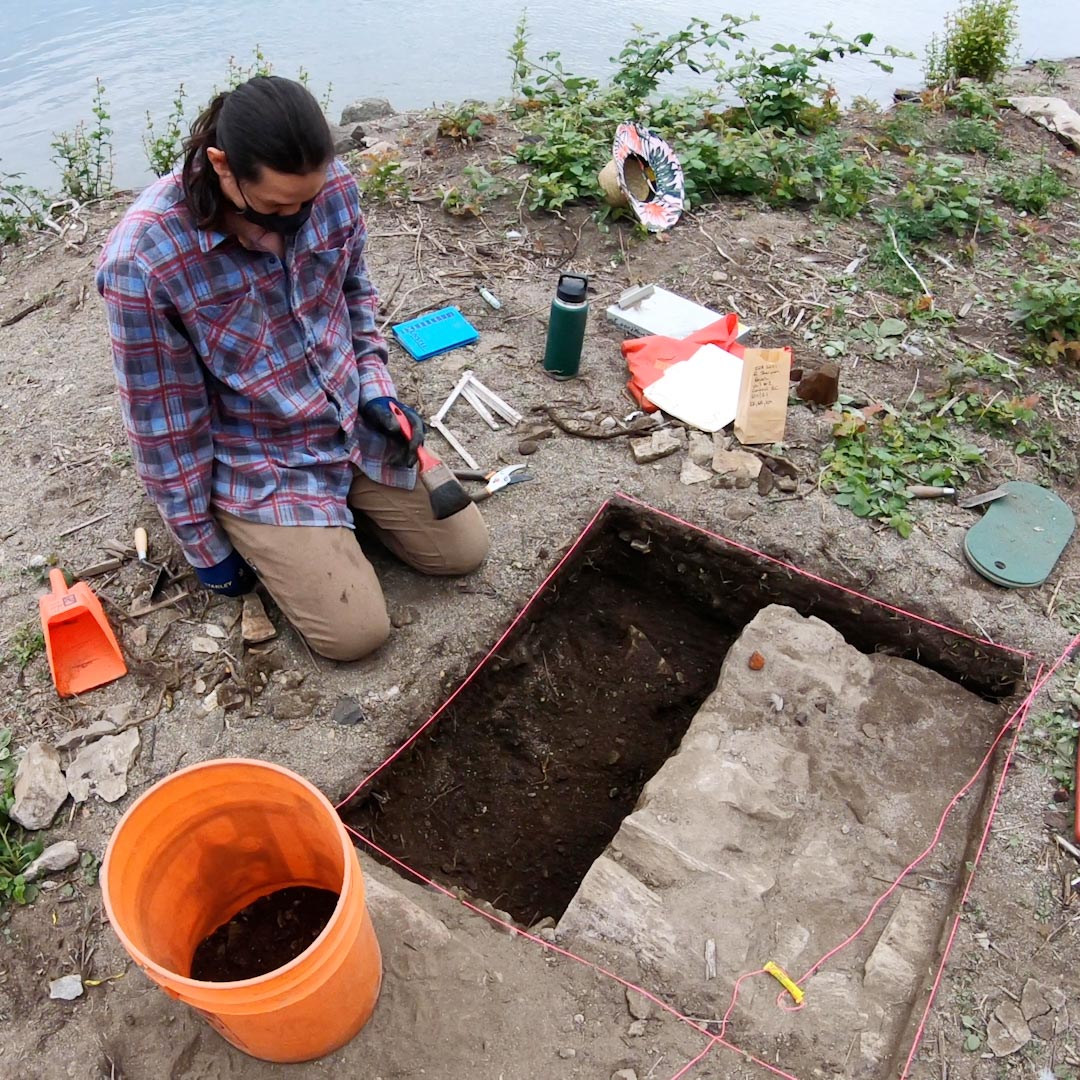 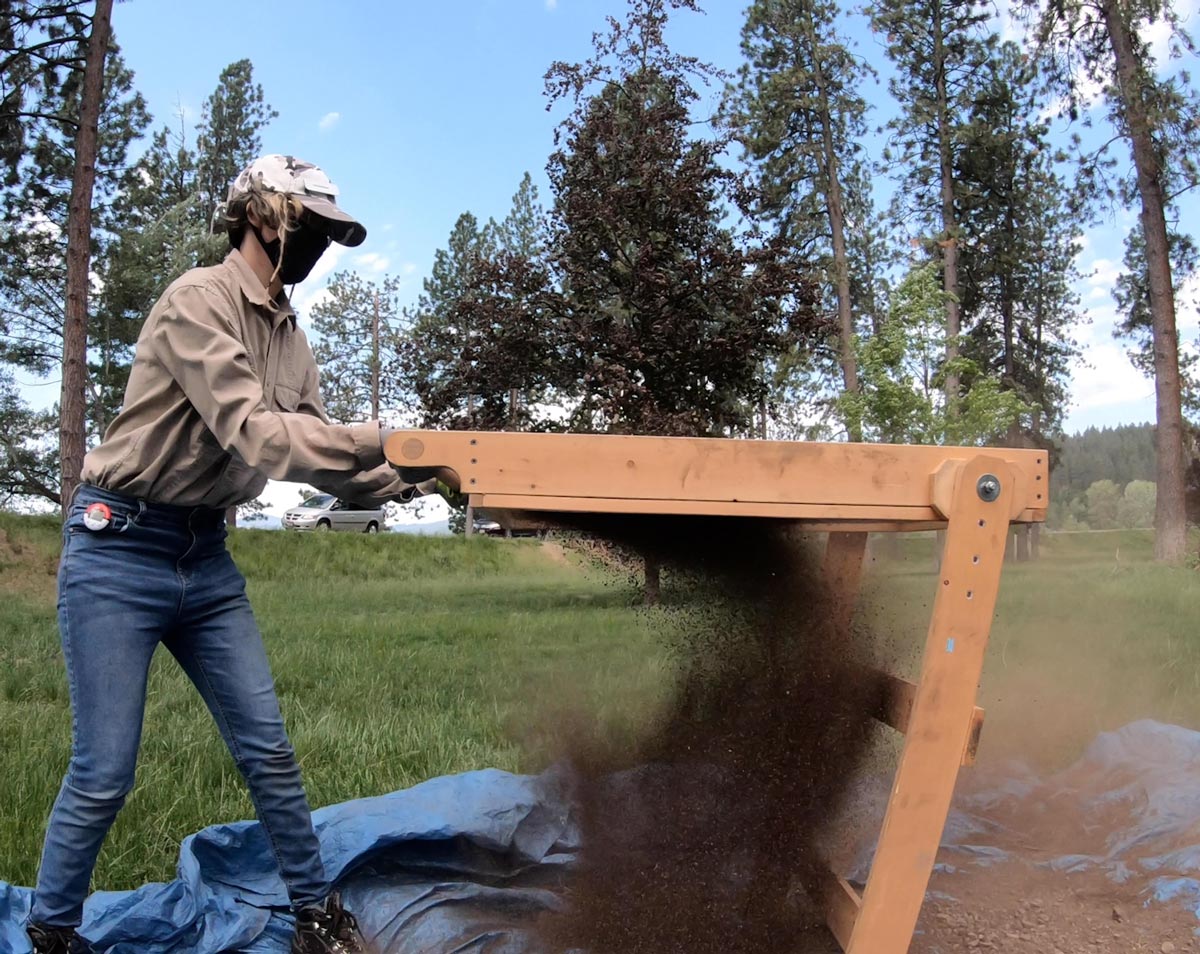 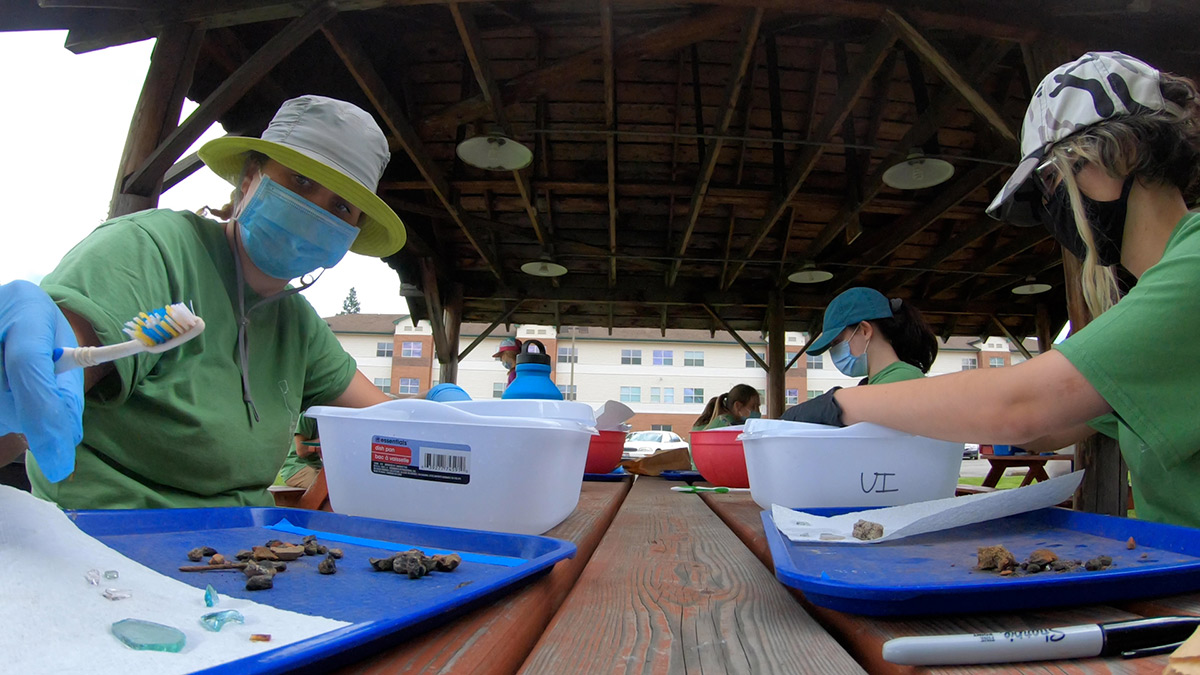