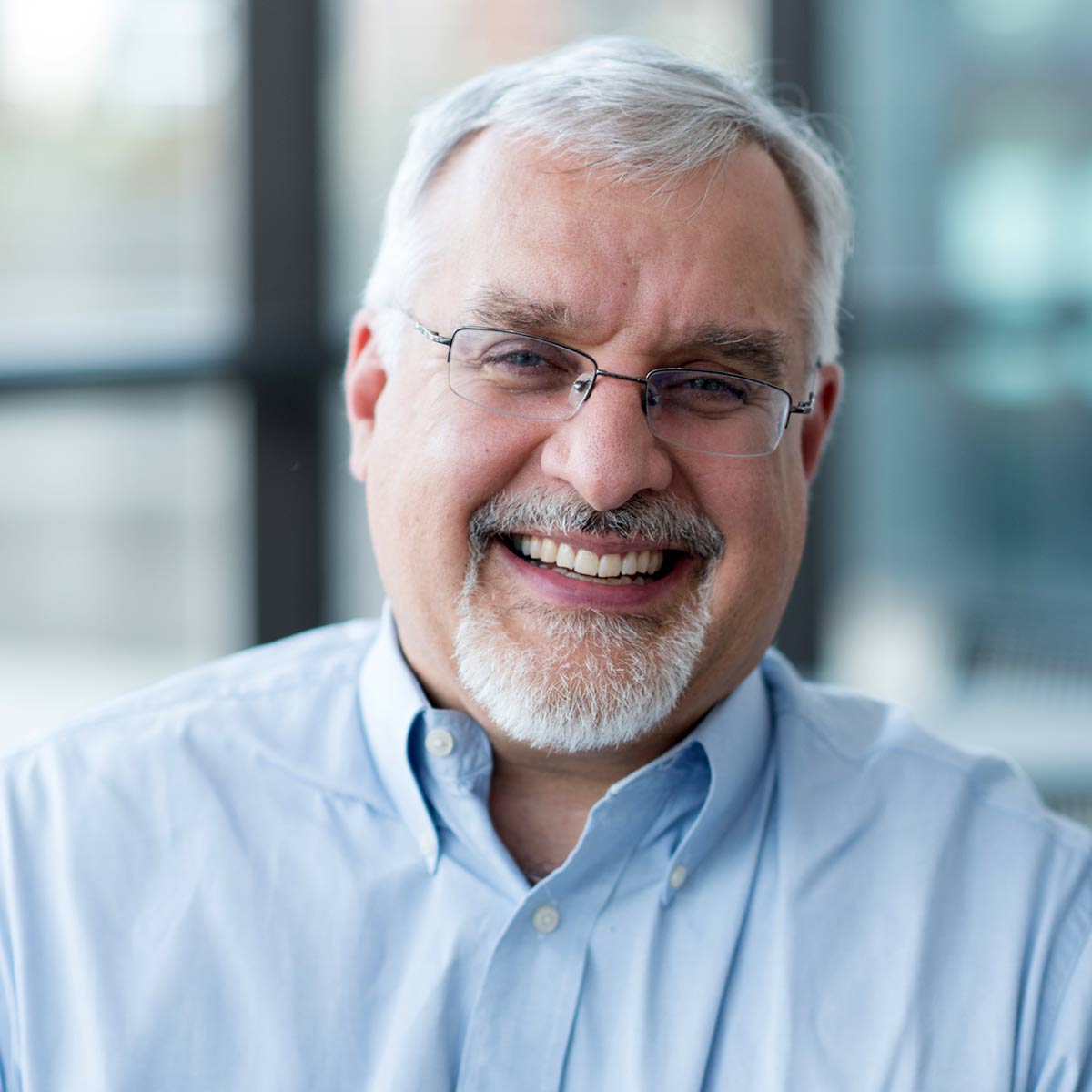 Mark Warner is an historical archaeologist who has worked in many parts of the U.S. His principal interests lie in zooarchaeolgy/foodways and the archaeology of the disenfranchised.

Mark Warner is an historical archaeologist with over 30 years of experience in archaeology. He has worked in many parts of the U.S. and conducted major excavations in Maryland, Oklahoma and in the Inland Northwest. Recent work in the region included the Sandpoint Archaeology Project, an extensive archaeological and historical study of the early settlement of Sandpoint, Idaho (the largest excavation in the state’s history) and multiple public archaeology projects in Boise and Moscow, Idaho . His research interests include zooarchaeology, foodways, archaeologies of inequalities and collections management. In addition to his university duties he is currently serving as President of the Society for Historical Archaeology.

When not obsessing over various archaeology-related topics, Warner is fixating on the current state of Detroit’s professional sports teams and the well being of Michigan athletics in general. He is originally from Michigan and is married to Amy Grey. They have two children, Tom and Sam.

Books and other major projects

1997 - Present: Collaboration with the Miami Nation: Ongoing relationship with the Miami, resulting in multiple field projects of the past 15 years. Miami, Okla.

1988 - 1998: Archaeology in Annapolis: Ongoing archaeology project exploring the many histories of a colonial town. (Annapolis, Md.)

2018: University of Idaho Award for Excellence in Collaborative and Interdisciplinary Research Award (with Ray von Wandruszka)

2017: Historical Archaeology Through a Western Lens recognized as a Choice 2017 Outstanding Academic Title