Lance Fredericks, a Coeur D’Alene native was 15 the first time he traveled to Africa. His family visited Mozambique where Fredericks saw firsthand the poverty that affects many African nations. This included the limited access to adequate health care that lead to fatal outbreaks of diseases such as cholera, yellow fever, and tuberculosis, infections that are almost unheard of in countries like the United States due to ready access to medicine.

“There was some guilt there,” said Fredericks, now 21. “It definitely stuck with me.”

Unlike most seniors who major in molecular biology, Fredericks is not thinking about what graduate schools to apply to after graduation. Instead, he will travel back to Africa, this time to Ethiopia. He will be working with Uryadi’s Village (http://www.uryadisvillage.org), an orphanage that is located in Sodo, Ethiopia and based out of Sandpoint, ID.

Fredericks, who earned his CNA from LCSC concurrently with his studies at the University of Idaho in 2018, will be the orphanage’s medical intern for a year, working with children who have long standing medical issues such as inherited HIV.

At the moment, he is working from Moscow to help the orphanage implement more accurate ways of recording and storing medical data. In May of 2020 he will travel to Ethiopia where he will work as the orphanage’s intern for 9-10 months.

In addition to the orphanage work, he is continuing his research in the Rowley Lab in the Department of Biological Sciences. Fredericks is investigating the toxins found within special Saccharomyces cerevisiae (brewer’s yeast) known as “killer yeasts.” He hopes that his work will eventually lead to breakthroughs in fighting drug-resistant infectious diseases. According to the CDC, combatting the spread of drug-resistant microbes requires new antifungal compounds. 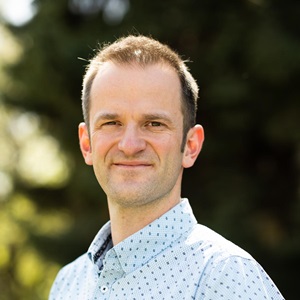 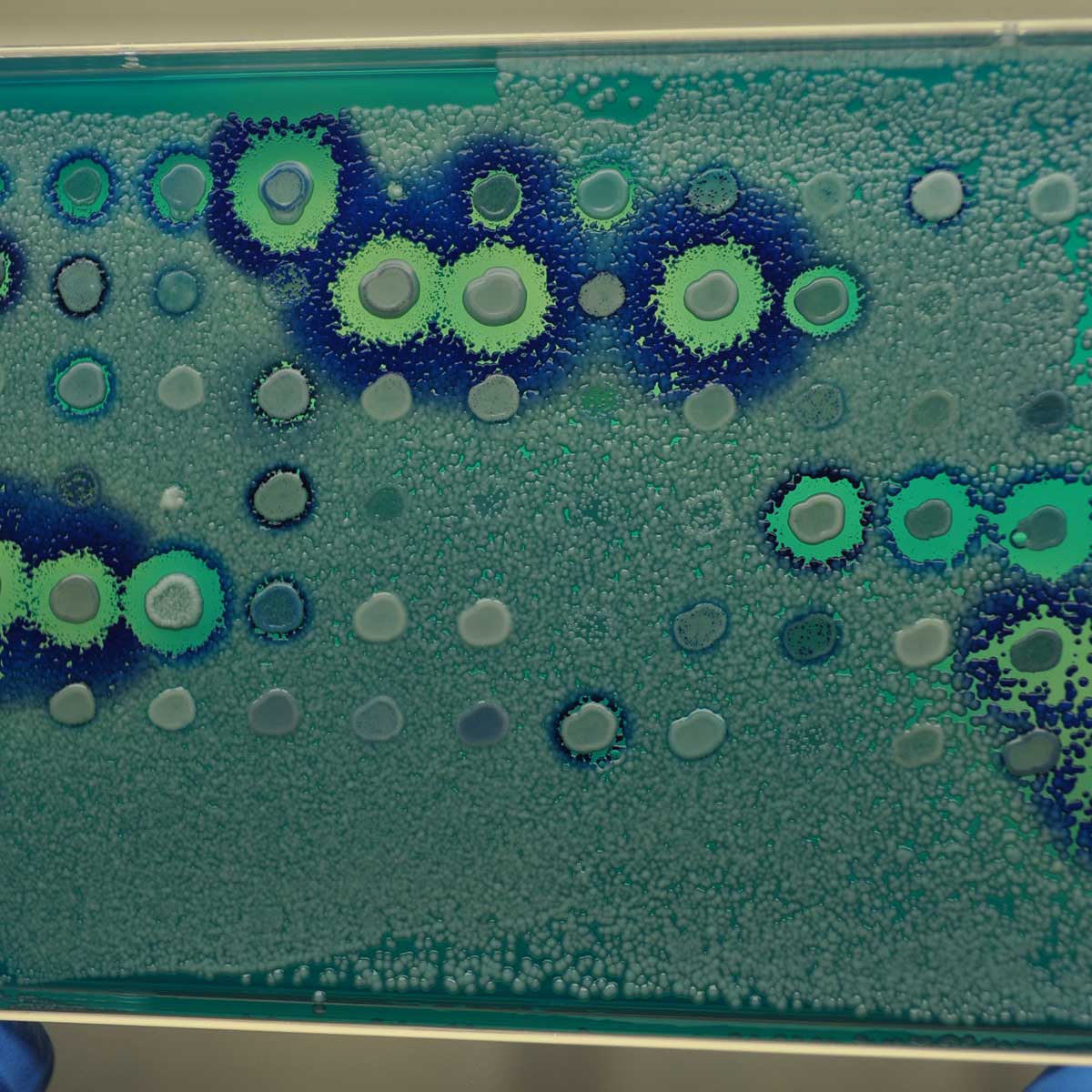 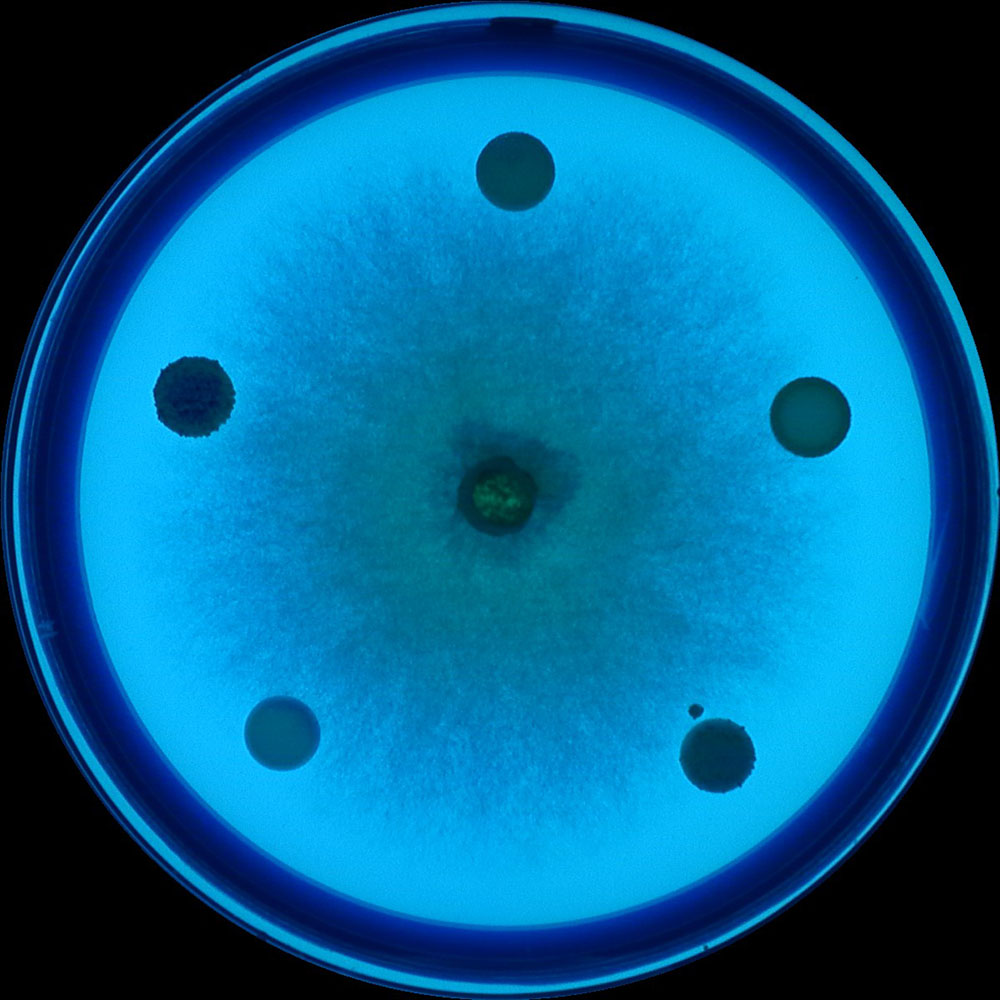 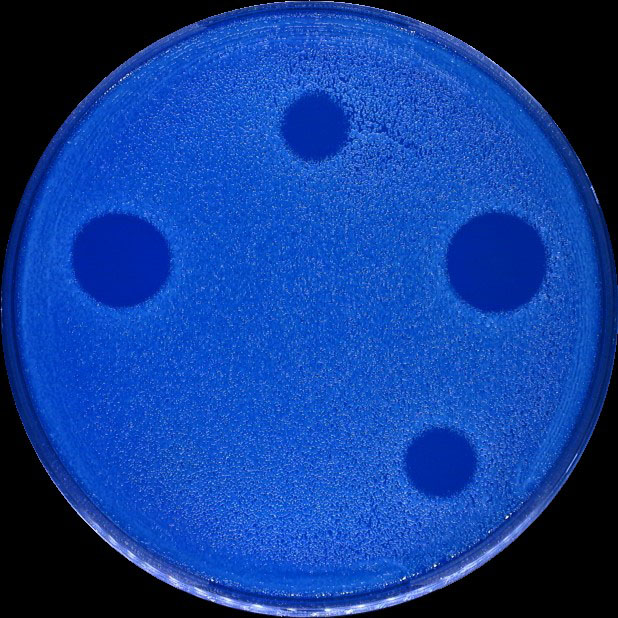 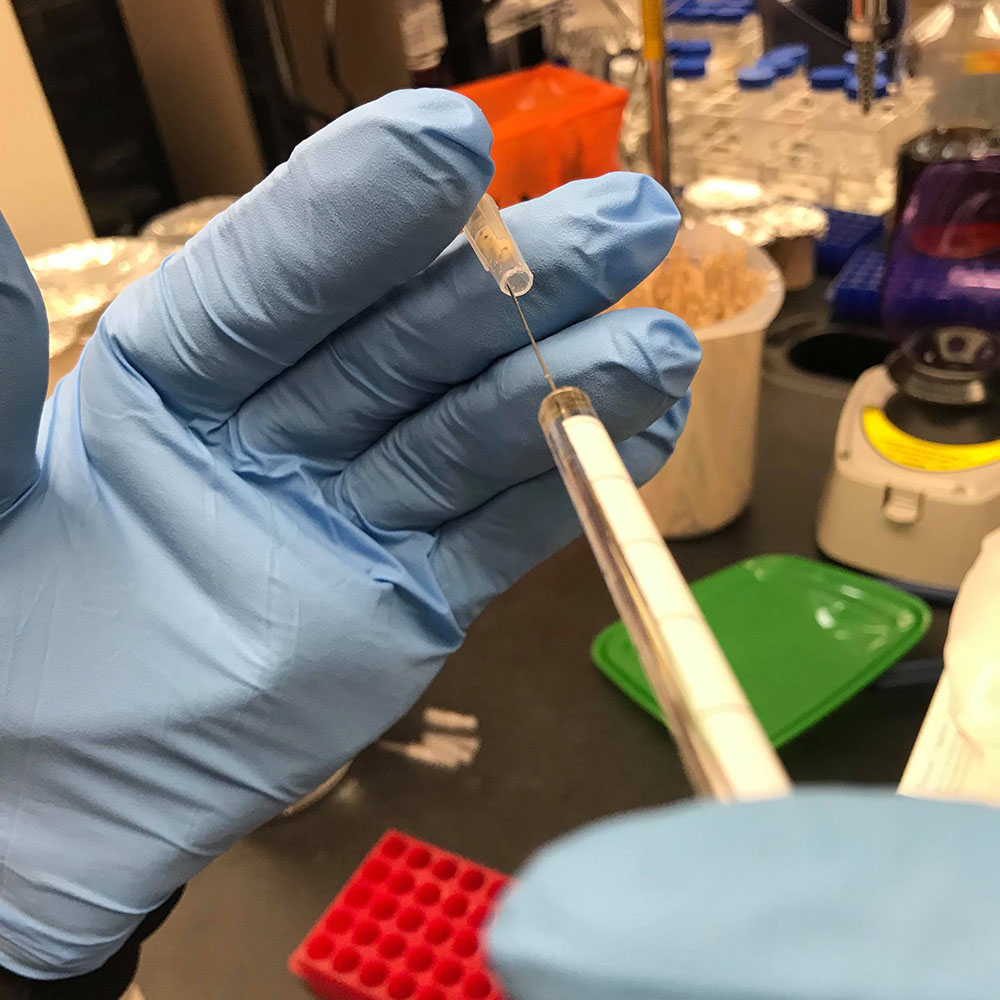 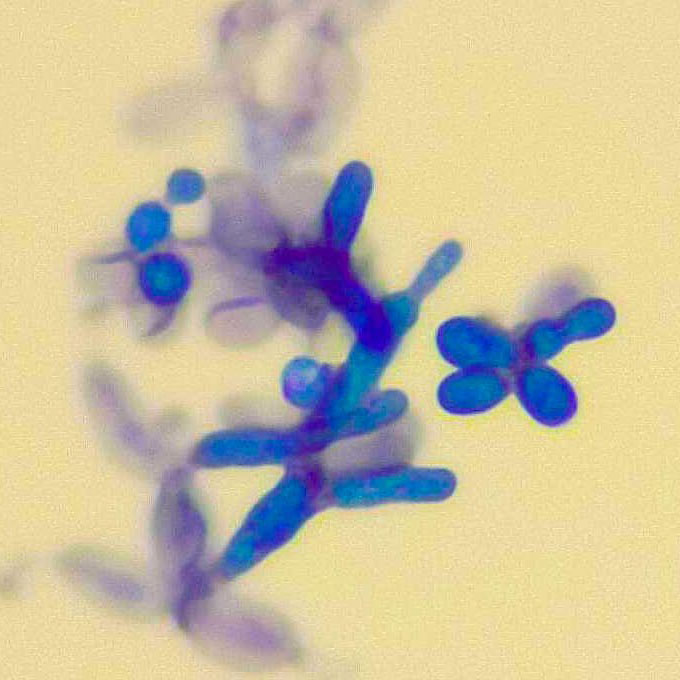 These “killer yeasts” have been found to inhibit the growth of many fungal pathogens. By testing over 9,000 interactions between killer yeasts and pathogens, Fredericks found Candida glabrata (a frequently drug-resistant fungus that causes Thrush or yeast infections), is broadly susceptible to these killer toxins.

Fredericks believes that the toxins produced by S. cerevisiae show strong potential as antifungal therapeutic precursors. In fact, he and his lab mates have a provisional patent on this work.

“It puts a lot of personal value into the research,” states Fredericks, “knowing that I am potentially helping people who are suffering from these infections right now.”

When his year volunteering in Africa concludes, Fredericks plans to enroll in an MD/Ph.D. program that focuses on global medical concerns. He hopes that this will lead to his eventually practicing in Africa full-time.

Says Fredericks, “When the goal is to help people, it makes sense to go to the places where help is most needed. I don't mean to say that Africa is the only place where physicians are truly needed; there are destitute poor populations in just about every country who require healthcare just as much. I personally am interested in the continent of Africa because of both my past experiences there and the prevalence of infectious diseases throughout the continent. Hopefully in the time between now and when I am looking to practice, I will find the community where I would like to focus my medical efforts.”