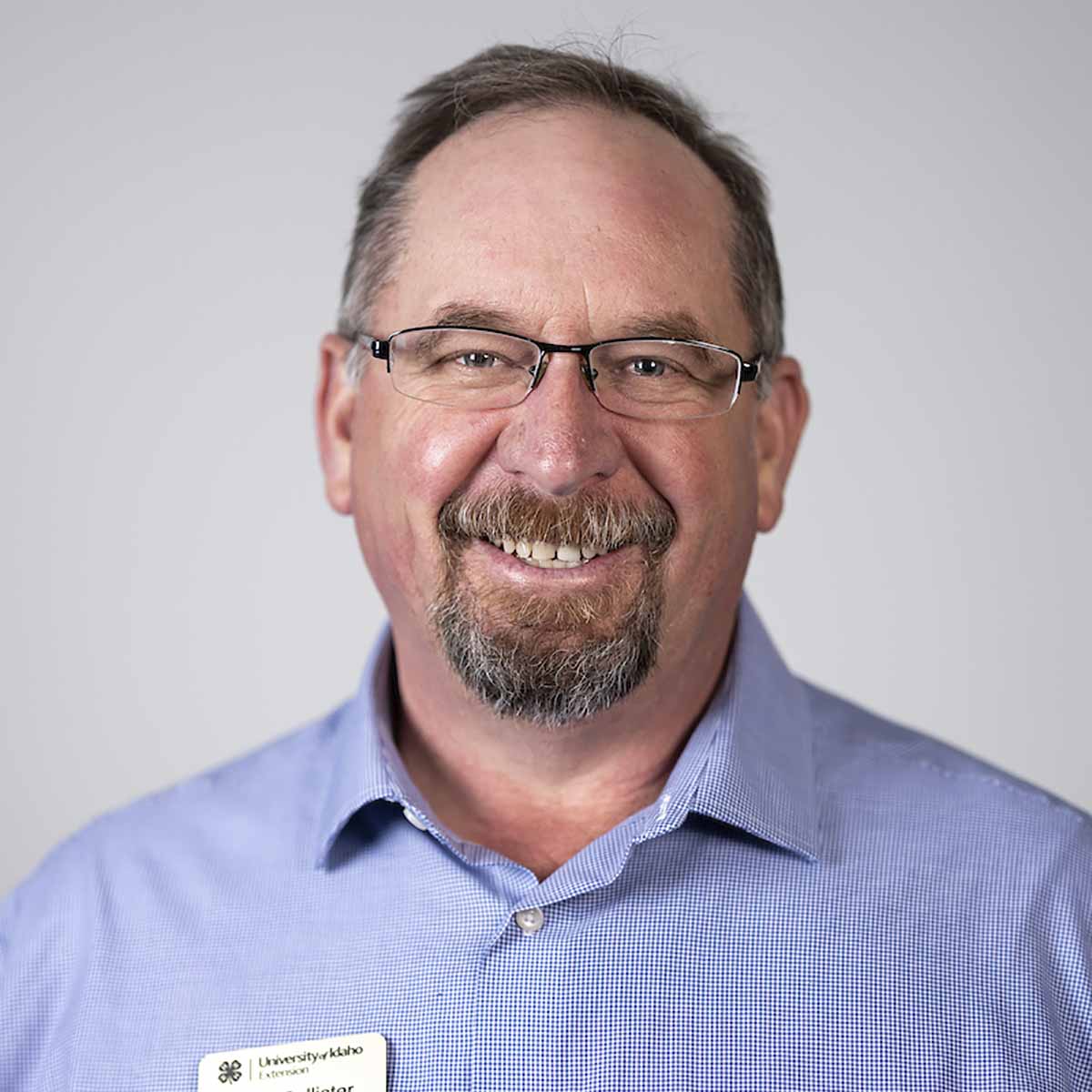 David works to improve the agriculture and economic futures of Butte County working with adults and youth.

David grew up on a family dairy farm in eastern Idaho. He participated in 4-H and FFA, with projects in cooking, dairy, lamb and swine. He met his wife of thirty-two years while in college. They are the parents of four children. David received a bachelor's in animal science/agribusiness from the University of Idaho and master's in animal science from Washington State University. After college David returned to the family farm. He worked many of the jobs on the farm eventually being made a partner and serving as the C.F.O. for nineteen years. David has been active in his church, farm bureau and various community organizations. In 2019 David became Butte County's Extension educator for University of Idaho Extension.