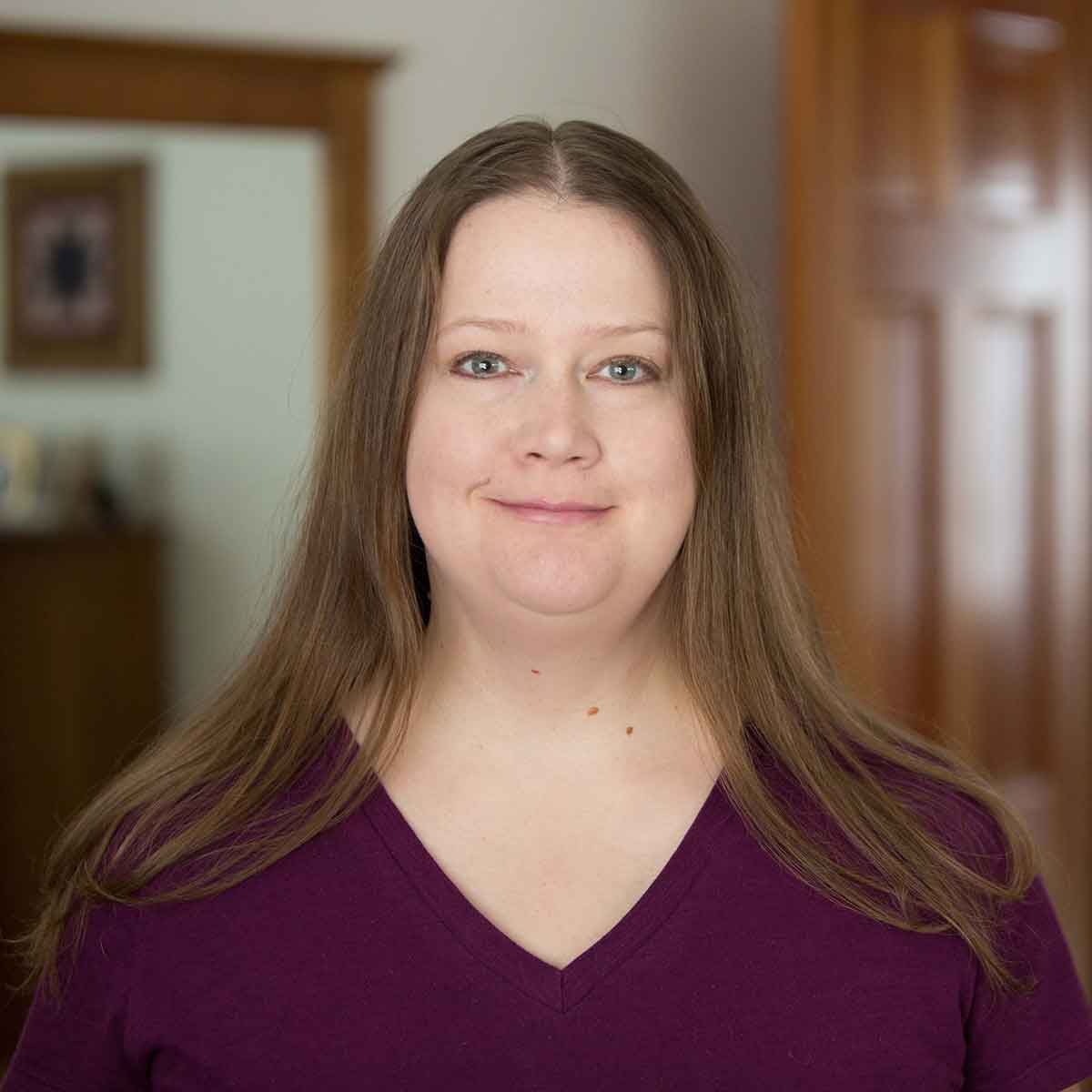 I received a BA in Biology from Hamline University in 1998, MS in Wildlife Resources from the University of Idaho in 2002 and PhD in Natural Resources from the University of Idaho in 2006. I have been active in the field of conservation genetics for the last 18 years. Currently, I manage the Laboratory for Ecological, Evolutionary and Conservation Genetics in the Department of Fish and Wildlife Sciences, perform applied research in conservation genetics and mentor both undergraduate and graduate students. My early work included developing the methodology behind detection of hybridization in a small population of red wolves using fecal samples. In addition, my reconstruction of the wild pedigree of red wolves determined that hybridization with coyotes had minimal impact on the red wolf population. More recent work includes looking at gene expression in burbot challenged with temperature fluctuations and genetic analyses of golden eagles looking at population structure. My research interests are focused on the use of molecular tools to aid the conservation and management of imperiled populations and species with a particular interest in pedigree reconstruction, inbreeding and hybridization.

Awards:
2016: Outstanding Employee at the University of Idaho