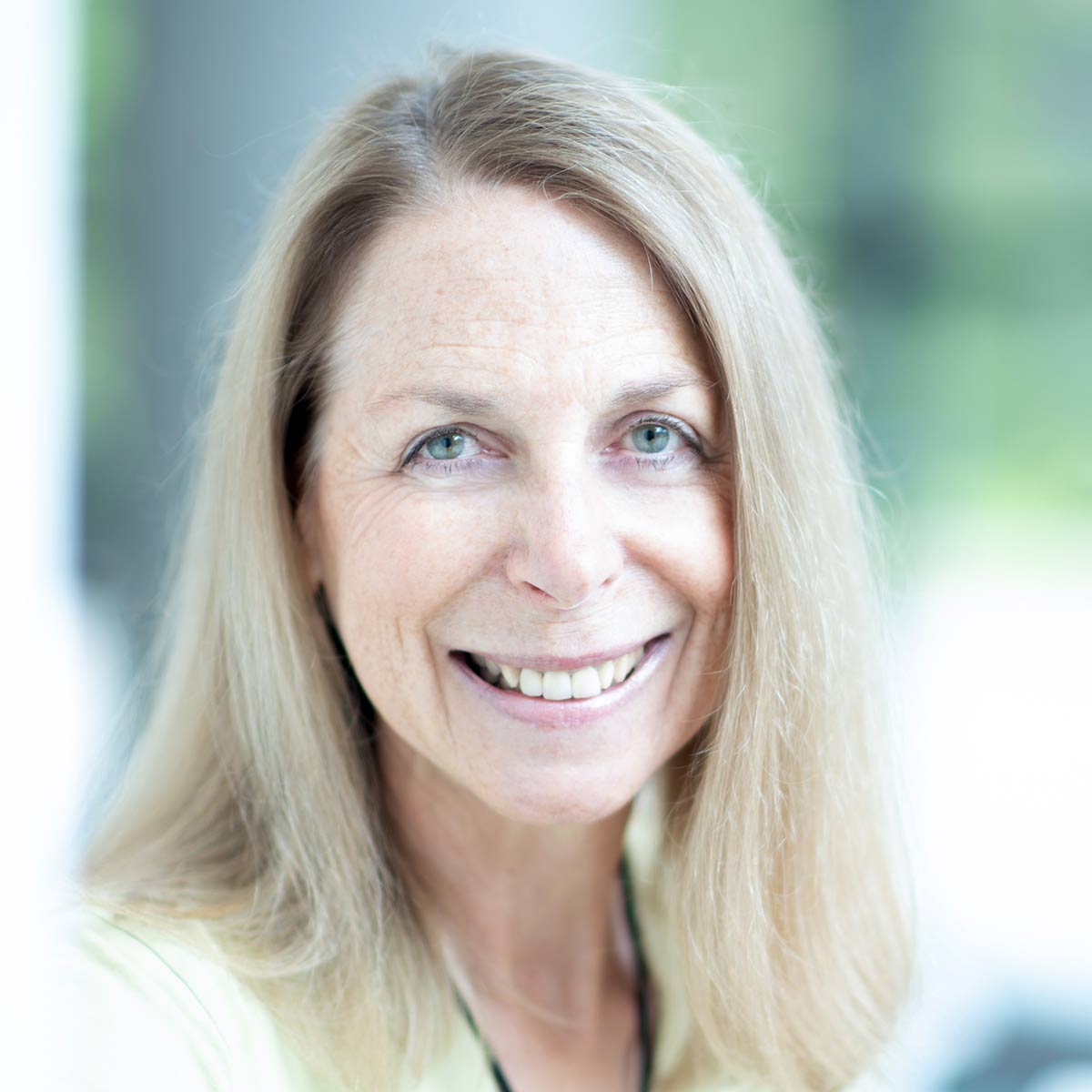 Anna Banks holds a doctorate in communication arts and sciences with an emphasis in visual communication. Her research and writing is interdisciplinary and she works at the intersection of ecocinema, ecocriticism and critical animal studies often addressing aspects of the human-animal bond. She is especially interested in works involving non-human narrators and on how narrative and cinematic point-of-view (POV) affect reader and viewer understanding of the storyworlds created and inhabited by animal narrators. She is co-editor of the collection "Fiction and Social Research: By Ice or Fire," and a member of the international editorial advisory board for the "Social Fictions Series" from Sense Publishers. In addition to her scholarly publications, Dr. Banks has published short stories, written plays and screenplays and produced short films. Her most recent publications have appeared in "The Goose" and "ecozon@." She has written on Jean-Jacques Annau’s film "The Bear," on the Celtic horse goddess Rhiannon as depicted in "The Mabinogion," on the documentary "Blackfish," and on shifting POV in the theatrical and film adaptations of the novel "War Horse." She is currently at work on a book tentatively titled, "The Equine Sutras: Ecologies, Archetypes, Horses."