Live, attenuated viral vaccines, like the influenza vaccine, have been used for many years to effectively reduce the threat of infectious diseases. However, some of these attenuated viruses are only a few mutations away from regaining virulence. This study uses bacteriophage ΦX174, a virus that infects bacteria, to model the effects that different types and levels of attenuation have on the recovery of the phage back to a more virulent form. Data gathered from this experiment can be used to design attenuated vaccines that are safer and more robust. A set of seven attenuated phage constructs, three each with attenuation in a single gene and the remainder with those genes combined in every possible configuration. Each phage construct was evolved individually, over five generations, by passaging in liquid culture. Each construct was grown to high titer to ensure the highest possible chance of evolving a fitness-increasing mutation. After each generation, the resulting phage population was plated to determine if the titer increased, and to visually look for mutant plaques, cleared areas of the lawn where a phage infected a host cell. This study found that of the seven constructs tested, only three resulted in increased fitness by the fifth passage. There also appeared to be a negative correlation between fitness of the starting construct before evolution, and how quickly the construct showed recovery. Further testing, including sequencing of putative mutants isolated from the passaging, will help us understand the relationship between viral recovery and degree of attenuation. 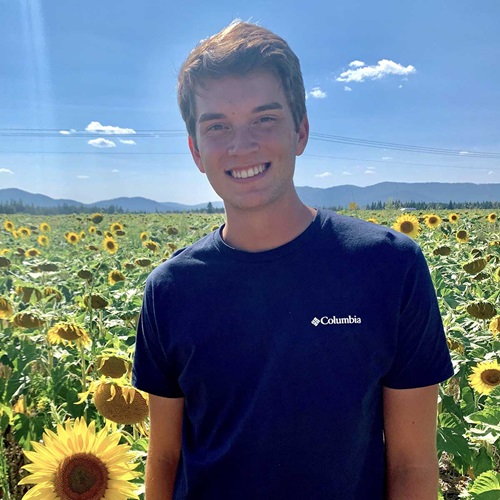 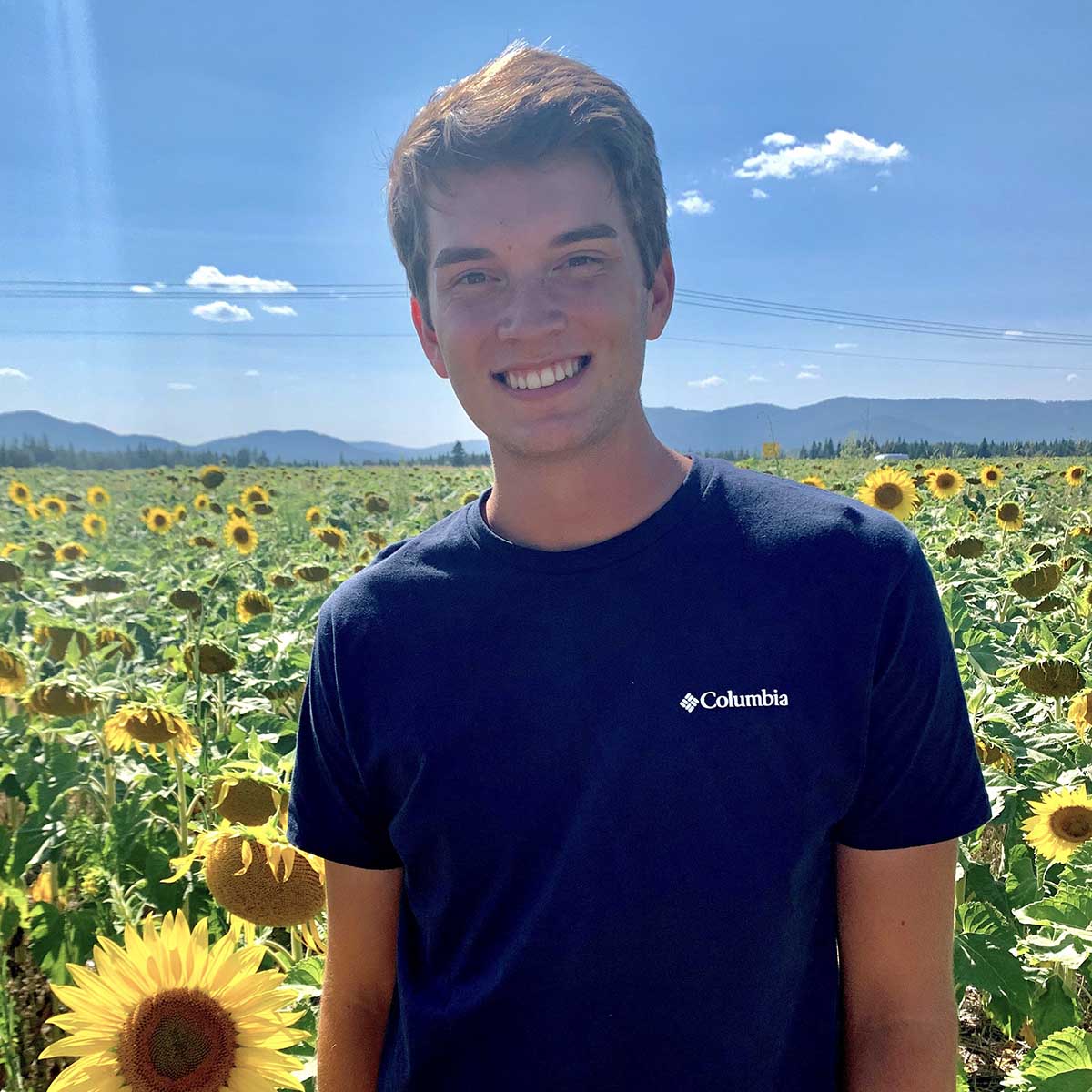