The motivation to develop ultra-wide-bandgap semiconductors having bandgaps from ~3.4 eV - 7.0eV for power electronics is presented. The advantages are primarily driven by the strong dependence of the semiconductor on its bandgap. In this work, a single-phase Ultra-wide bandgap of MgZnO and polytype Ga2O3 were studied. To achieve a single-phase wurtzite alloy with deep UV optical bandgaps, MgxZn1-xO thin films were grown as a metastable with a Physical Vapor Deposition Sputtering based technique. The As-grown alloys with Mg composition in the range 0-72% produced optical bands which span ~3.3-4.4eV. The thermal stability of the grown alloys was studied specifically with a post-growth annealing process up to 900oC. Alloys with Mg composition up to 34% were found to be stable and retain their optical properties. However, the alloys with Mg composition of ~72% were found to be unstable, and separates into wurtzite and cubic structural phases with ~3.5eV and ~6.0eV bandgaps respectively. The above-studied alloy systems with a wide range of tunable optical and electronic properties have applications in quantum well microstructure such as LEDs and solar cell devices. Also, Ga2O3, a new generation polytype wide bandgap semiconductor (bandgap ~4.9eV) Raman analysis was studied. The study identified the β-Ga2O3 phase to be the most stable phase up to elevated temperature. A preliminary study on the effects of choosing a substrate for Ga2O3 film growth was also carried out. The prefatory results suggest that the annealed films penetrate the surface of a sapphire (Al2O3) substrate to produce an alloy with a significantly higher bandgap ~5.3 eV. Characterization of these films with cross-sectional SEM may provide validation for this hypothesis. Moreover, by the time (AlxGa1-x)2O3 alloys are produced in our lab, an estimate of the percentage of the alloy can be made. This finding might be useful for future applications of this material for cheap power electronics device fabrications. 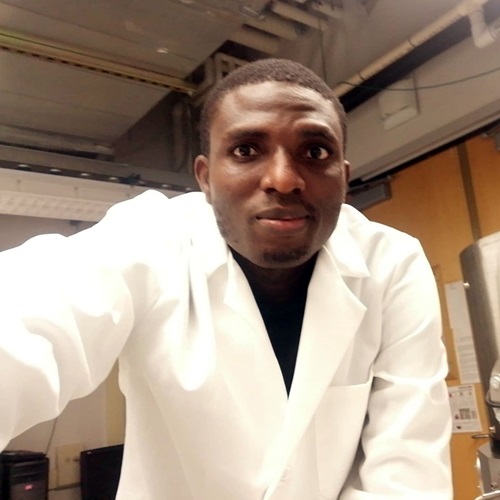 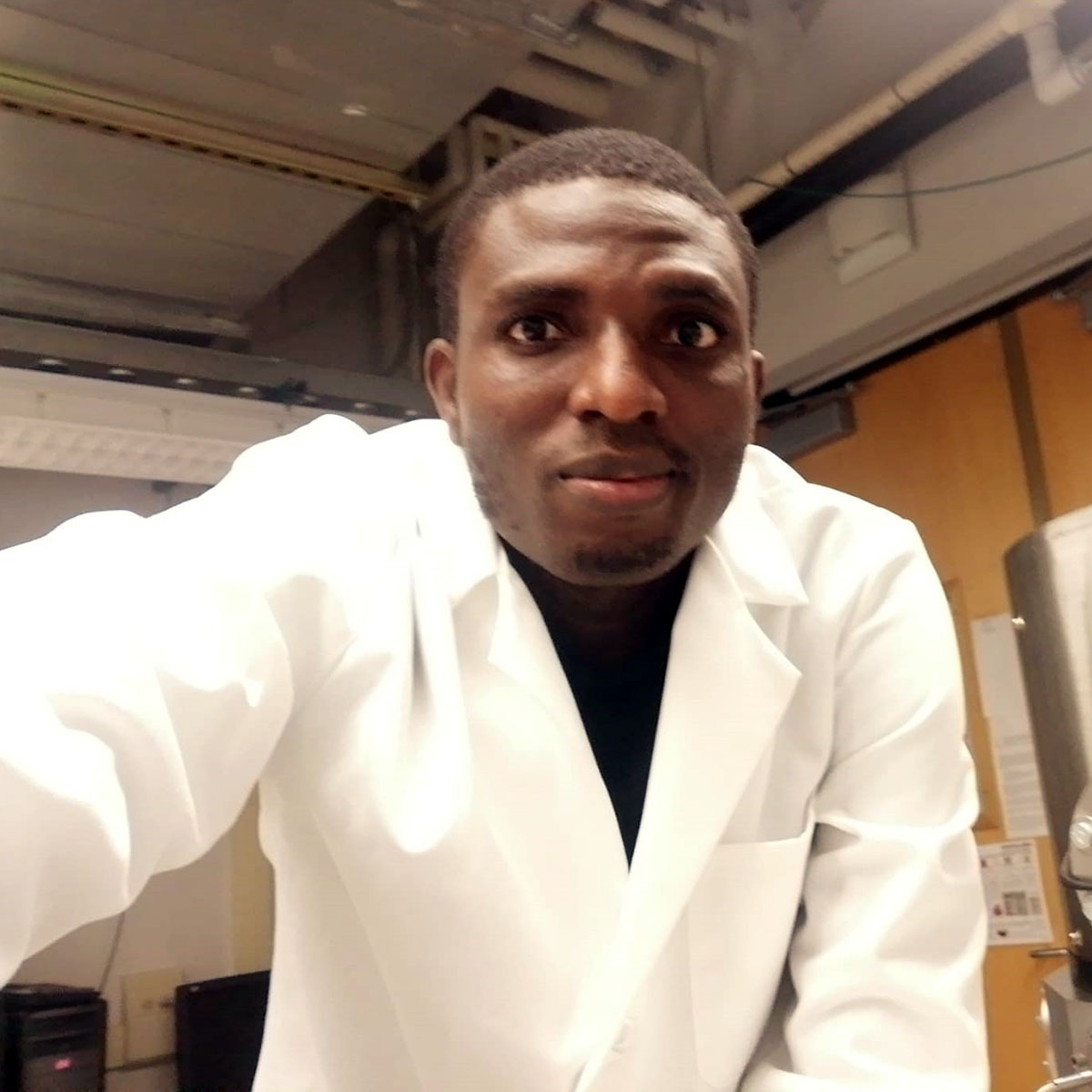