Learning About Climate From Lava

Doctoral student Frank Wroblewski traveled to Iceland to study the local lava flows as they act as a suitable substitute for the red planet.

Frank Wroblewski studies glass on hardened lava flows in Iceland — which acts as a stand in for Mars.

Let’s break that down.

‘Glass’ forms on any surface of a liquid if it shifts to a solid, like film on pudding. The glass that crystalizes on solidifying lava can provide insights into the climate during which it formed. A thick layer of glass indicates lava was in contact with water or ice. A thin layer forms by contact with air. 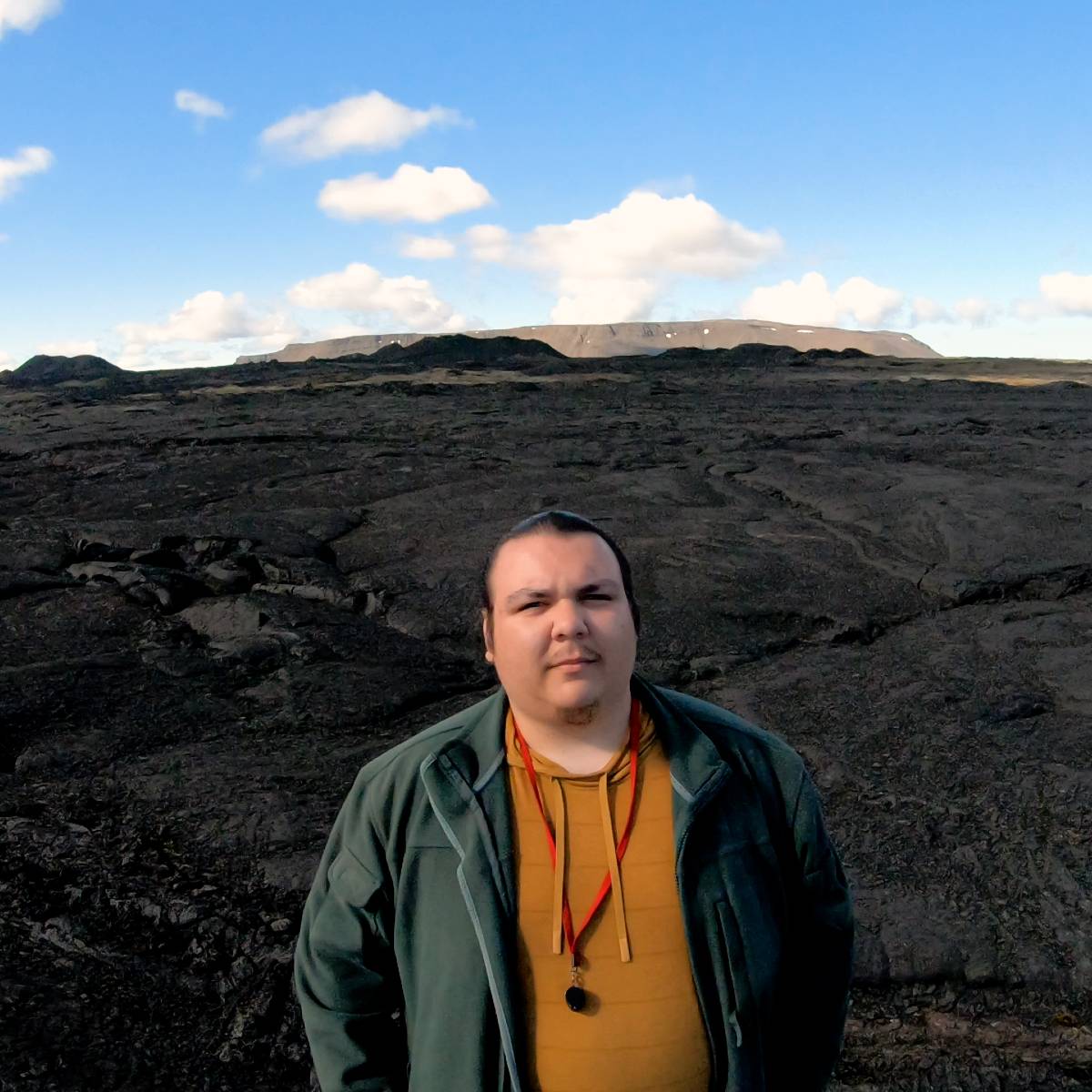 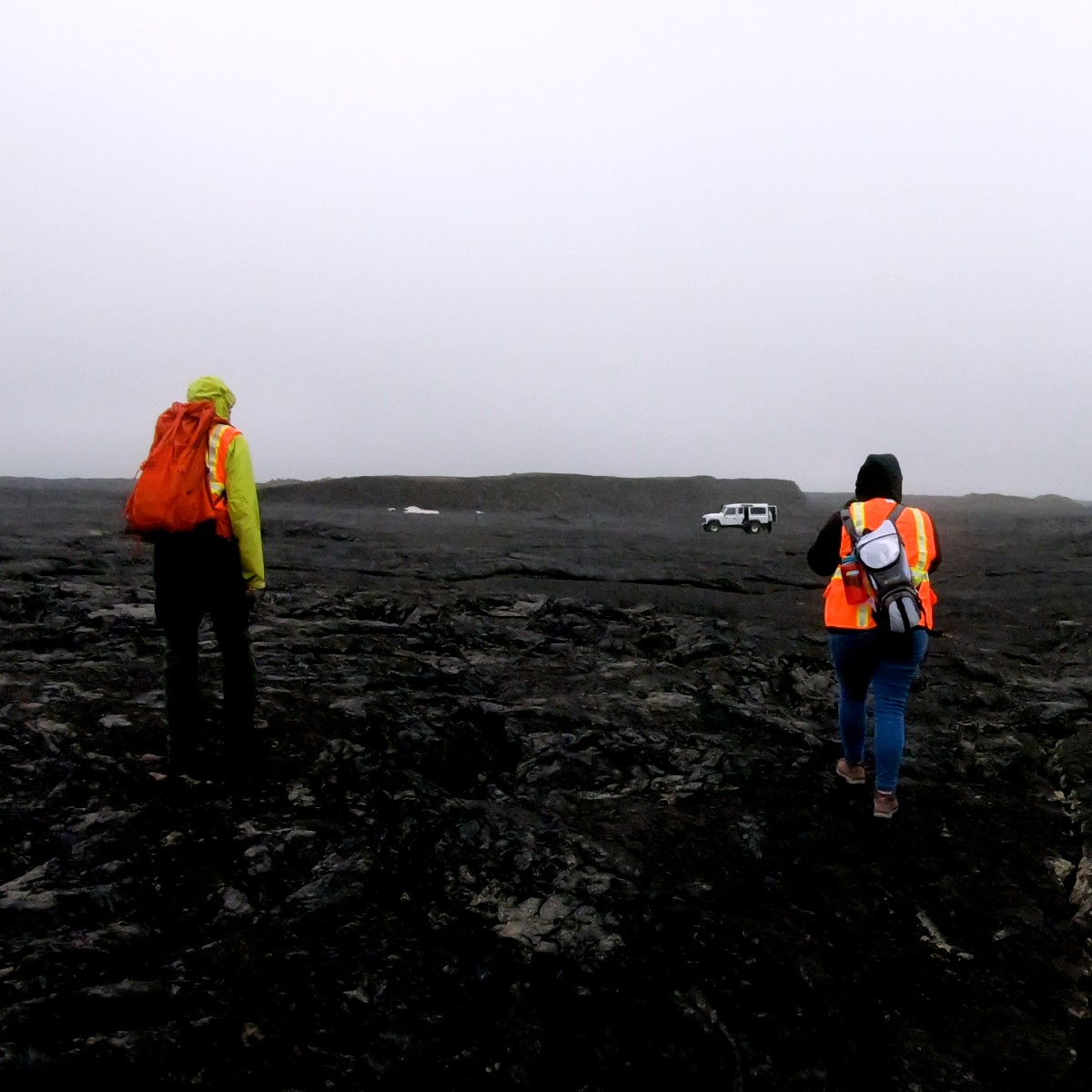 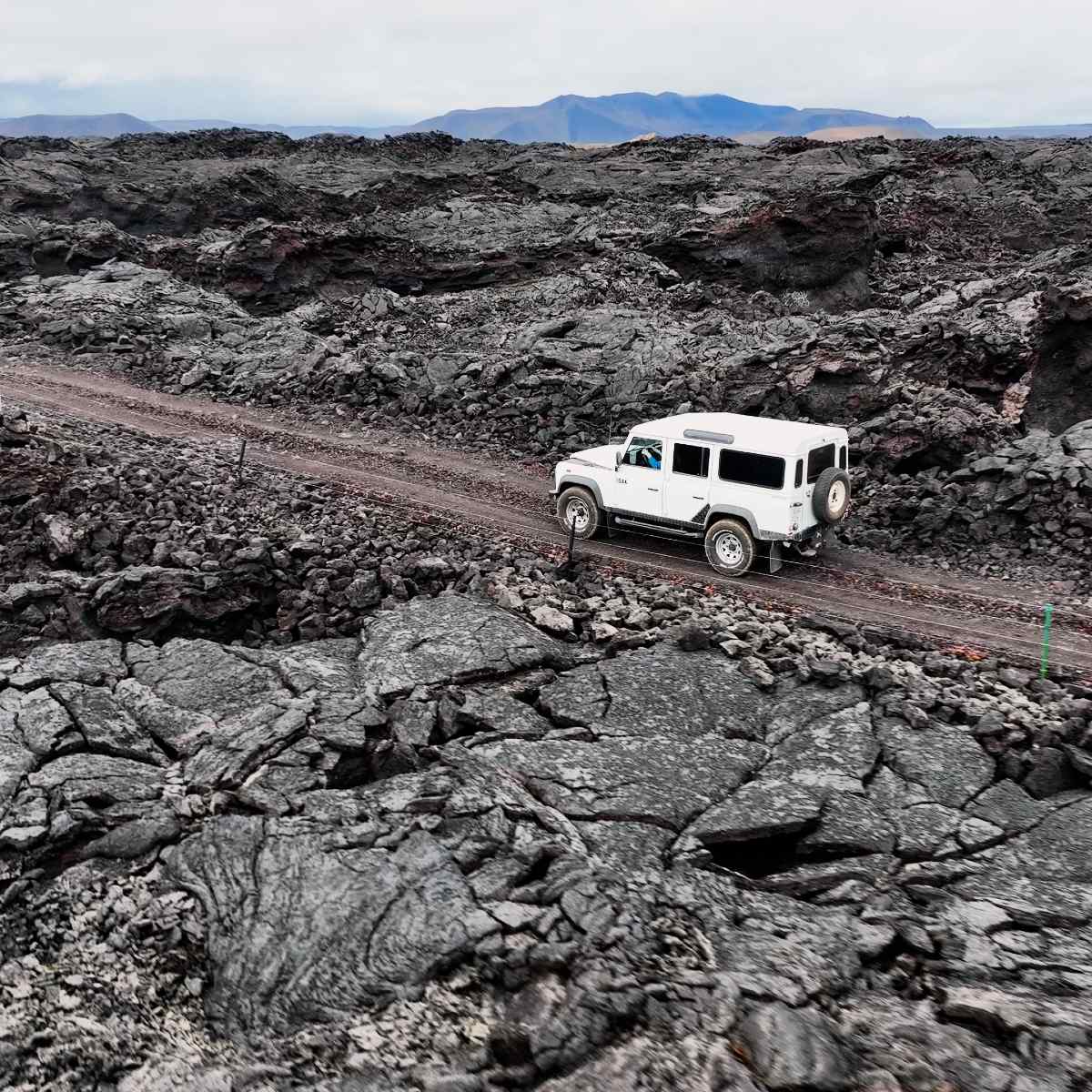 In summer 2022, Wroblewski, a doctoral student in Earth and Spatial Sciences at University of Idaho, and Assistant Professor Erika Rader traveled to Iceland’s Krafla lava flow field, where lava fields date to the 1700s. Using handheld instruments, they analyzed how light interacts with the basalt glass and measured its thickness, data that can augment geologists’ understanding of light interactions with volcanic rock.

Scientists can use satellites to estimate the depth of glass on lava flows through light interactions with the rock. Wroblewski’s team wants to use this same satellite technology to study glass on other planets like Mars or Venus and the past climates on these worlds.

Iceland’s lava flows are similar to environments found on Martian landscapes, making them a suitable substitute for the red planet. Astronomers know that Mars’ climate has changed drastically over time, shifting from flowing water to the current dusty surface. In the past, lava likely interacted with the liquid, and by using the knowledge gained from their work in Iceland, the team wants to estimate how much water was on Mars during times of volcanism. 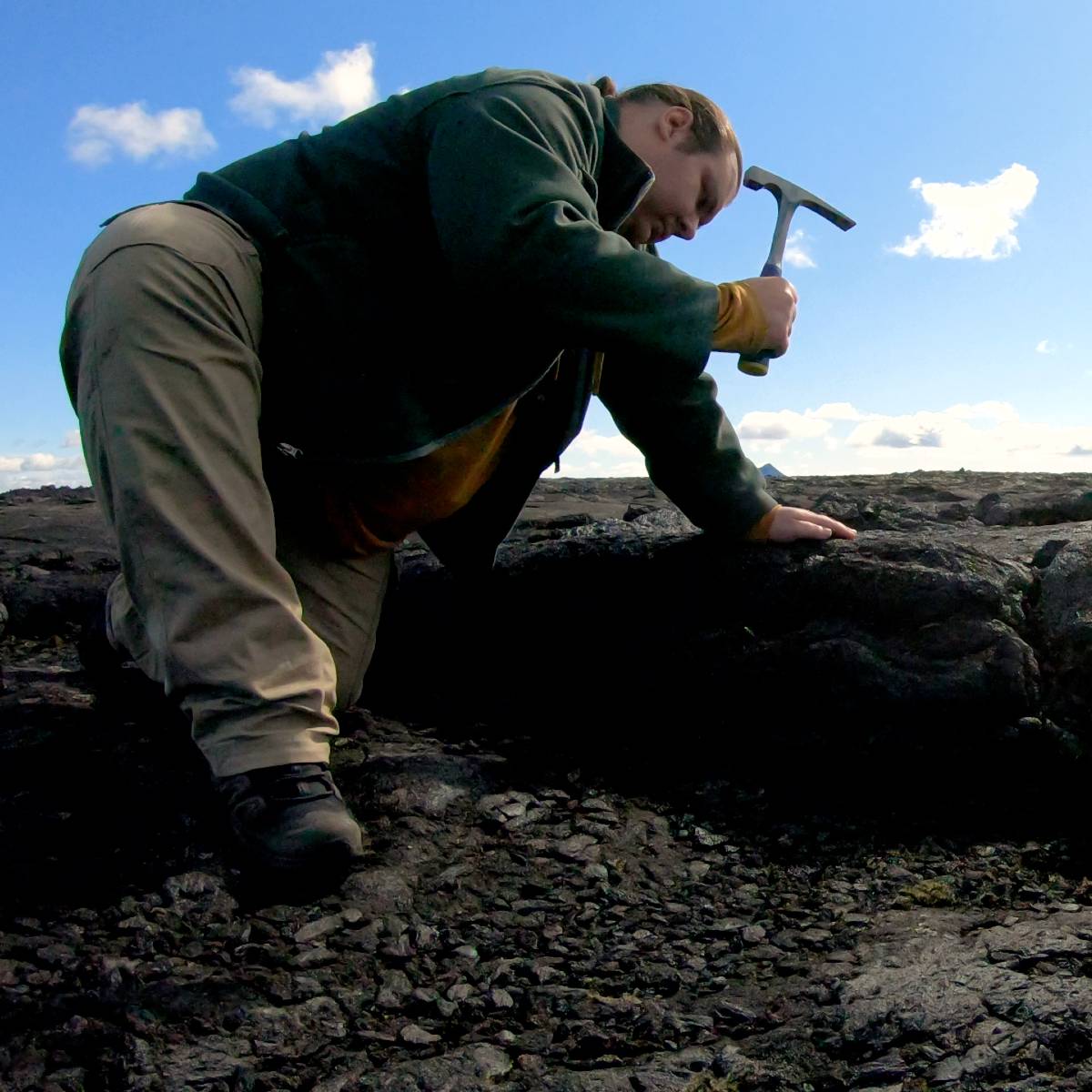 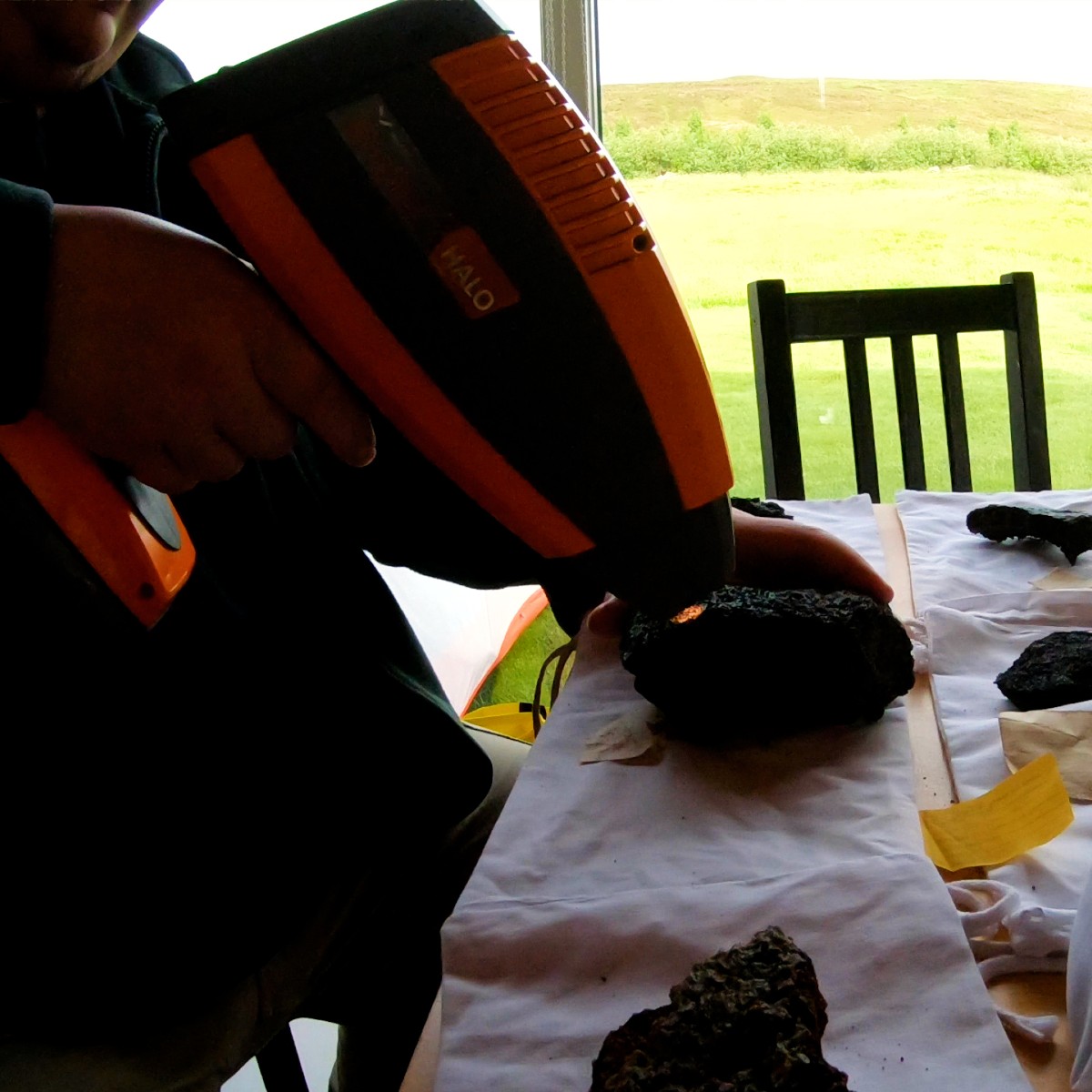 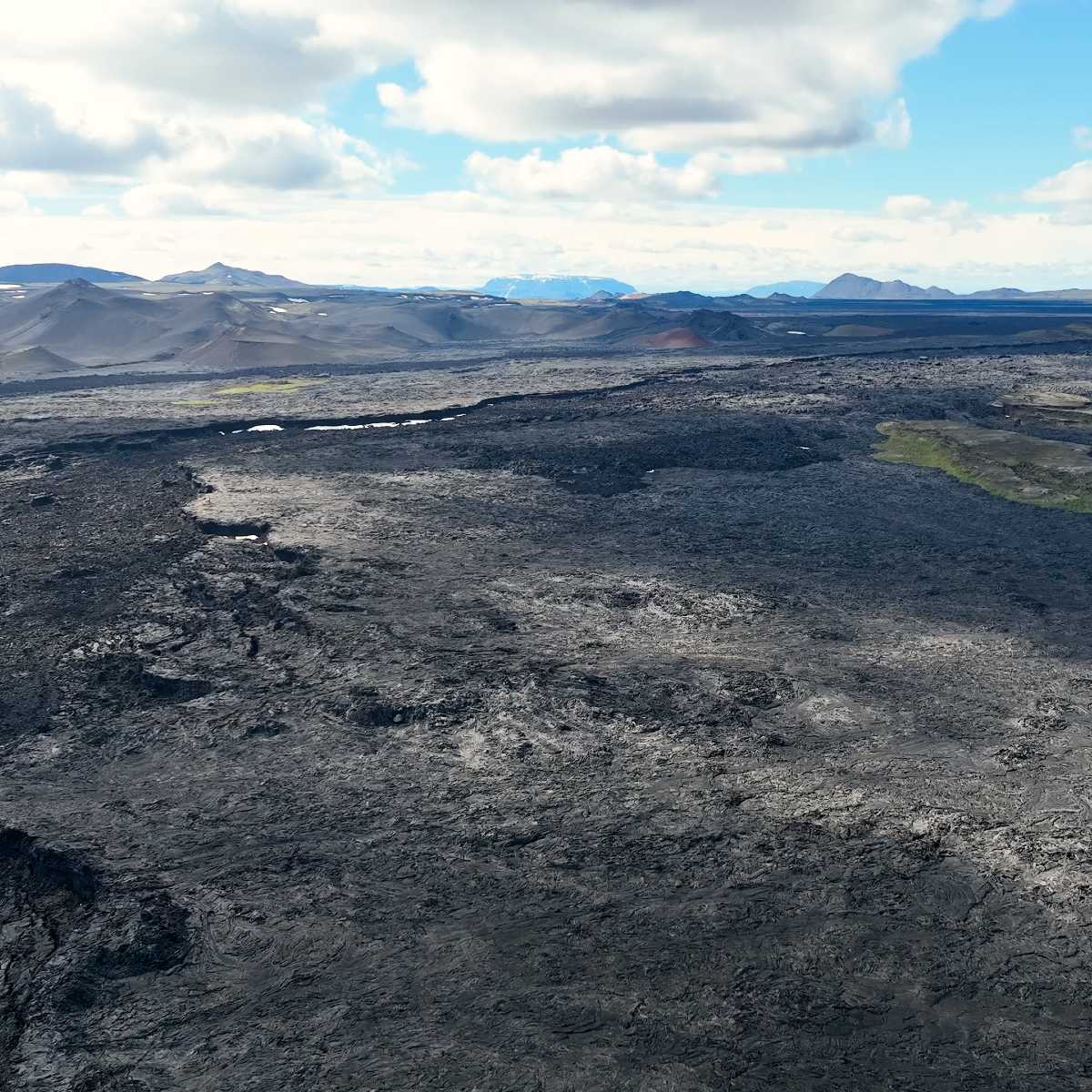