From Music to Education to Geophysics: Science’s Renaissance Student

Danny King, a senior in environmental science from Cazenovia, Wisconsin, watched through the submarine window as the ocean’s water became darker, and strange pale sea creatures began to make an appearance.

“I just kept thinking, ‘this can’t be real.’ Trying to do my job was very tough for me because I just wanted to stare out the window the whole time,” said King. “I’m still in awe of what I saw down there,” he said. “I’m not sure I’ve fully processed it yet.”

He is talking about his time on Alvin, the submarine best known for discovering the Titanic. King was on a 30-day research trip at sea collecting samples on the Mid-Atlantic Ridge, a divergent plate boundary located along the floor of the Atlantic Ocean halfway between Africa and Barbados.

“The weirdest thing though, was just the general feeling of smallness and awe when surrounded by nothing but the ocean and air,” said King. “I could see the curvature of Earth in every direction around me, especially as the clouds disappeared over the horizon and when the sun rose and set. It definitely altered my world view.”

King, 36, has many interests.  He has three associate degrees to complement the B.S. he is earning at the University of Idaho. His degrees are in music production, education and environmental science. With a background like this, it is somewhat surprising that King ended up on the ocean floor collecting rocks and engaging in research in geophysics, which is the study of the earth using gravity, magnetic, electrical and seismic methods. The credit for this, says King, goes to Associate Professor of Geology Eric Mittelstaedt. 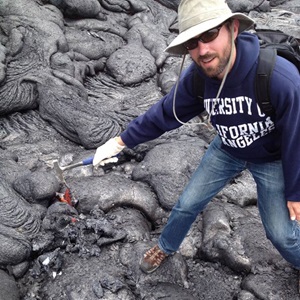 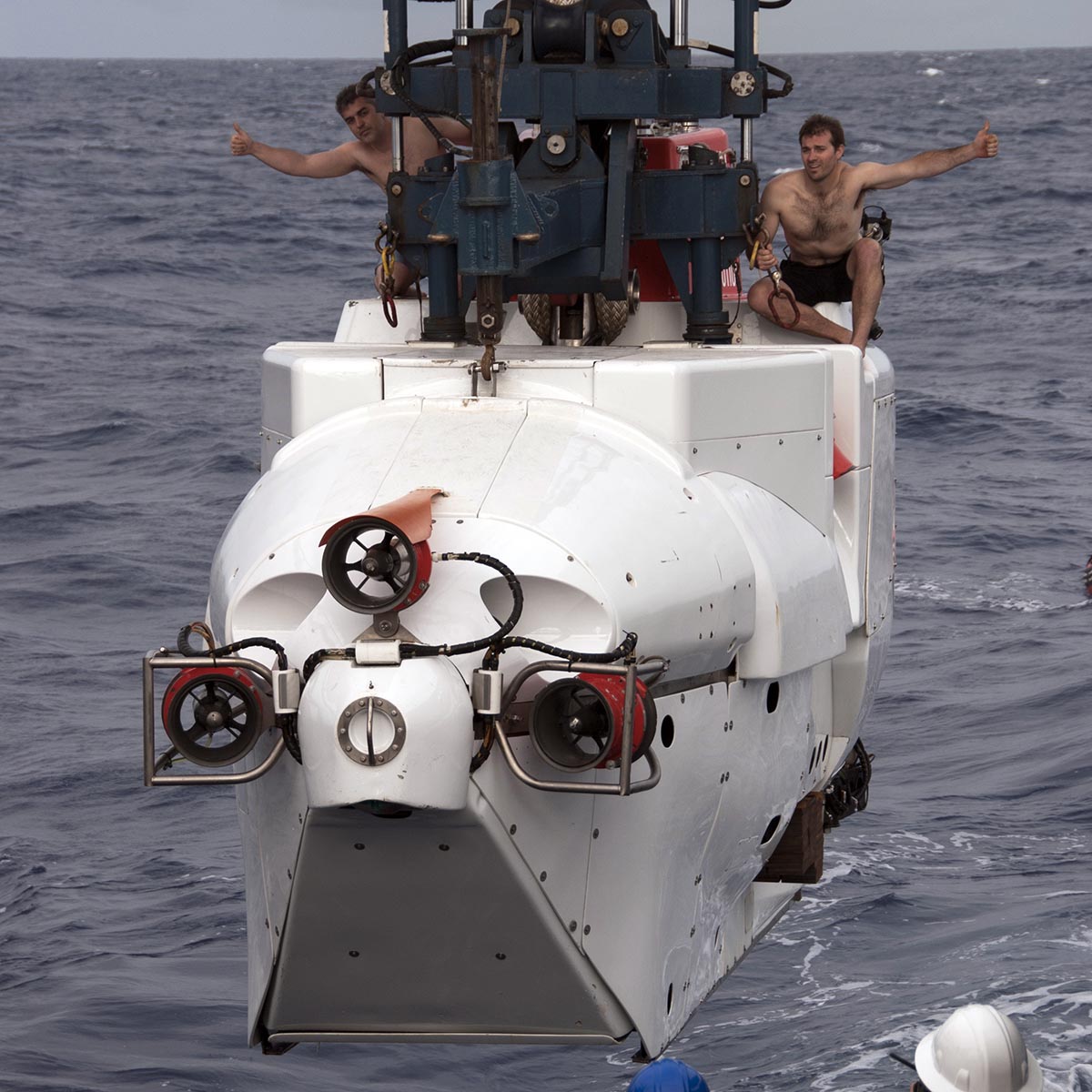 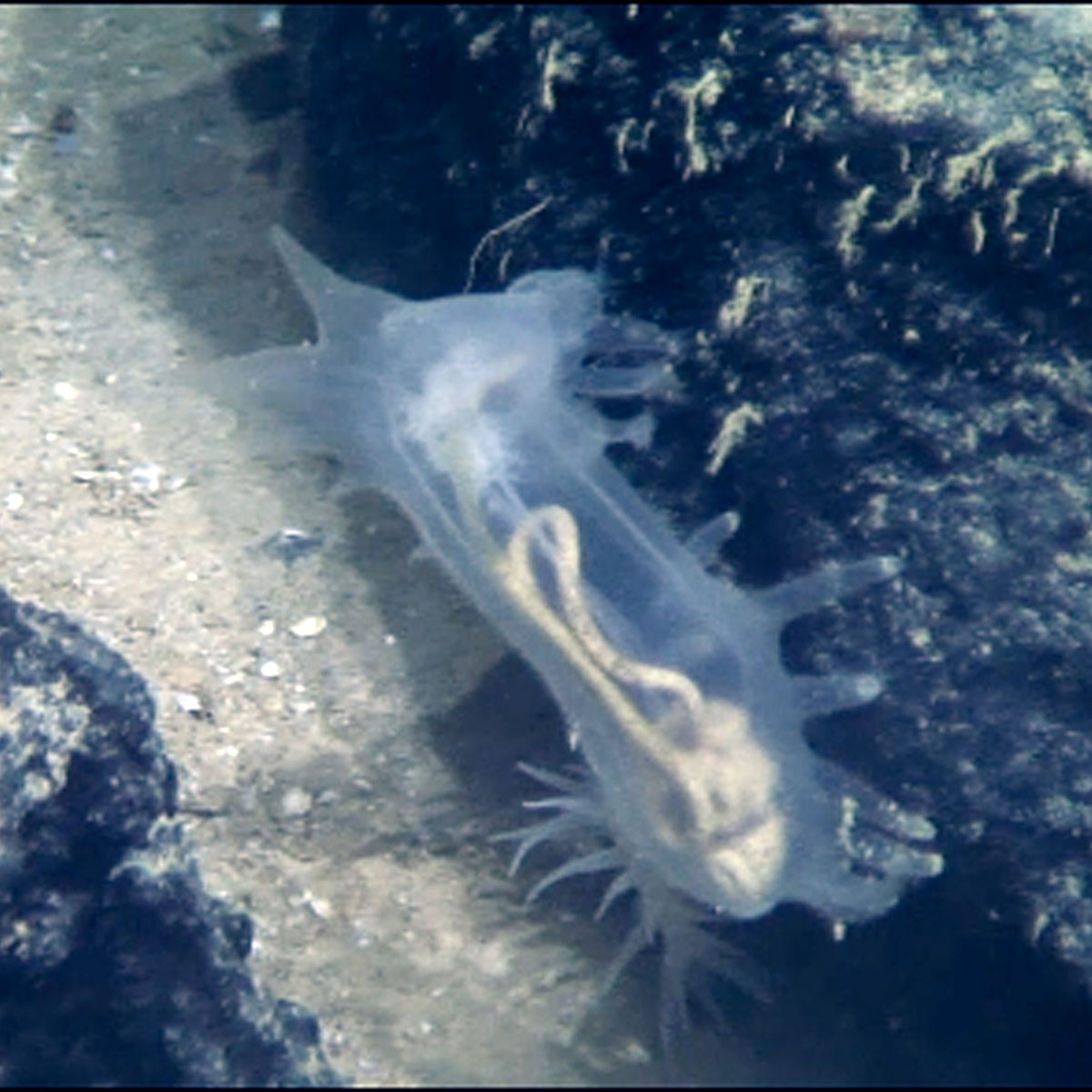 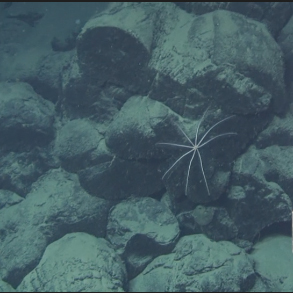 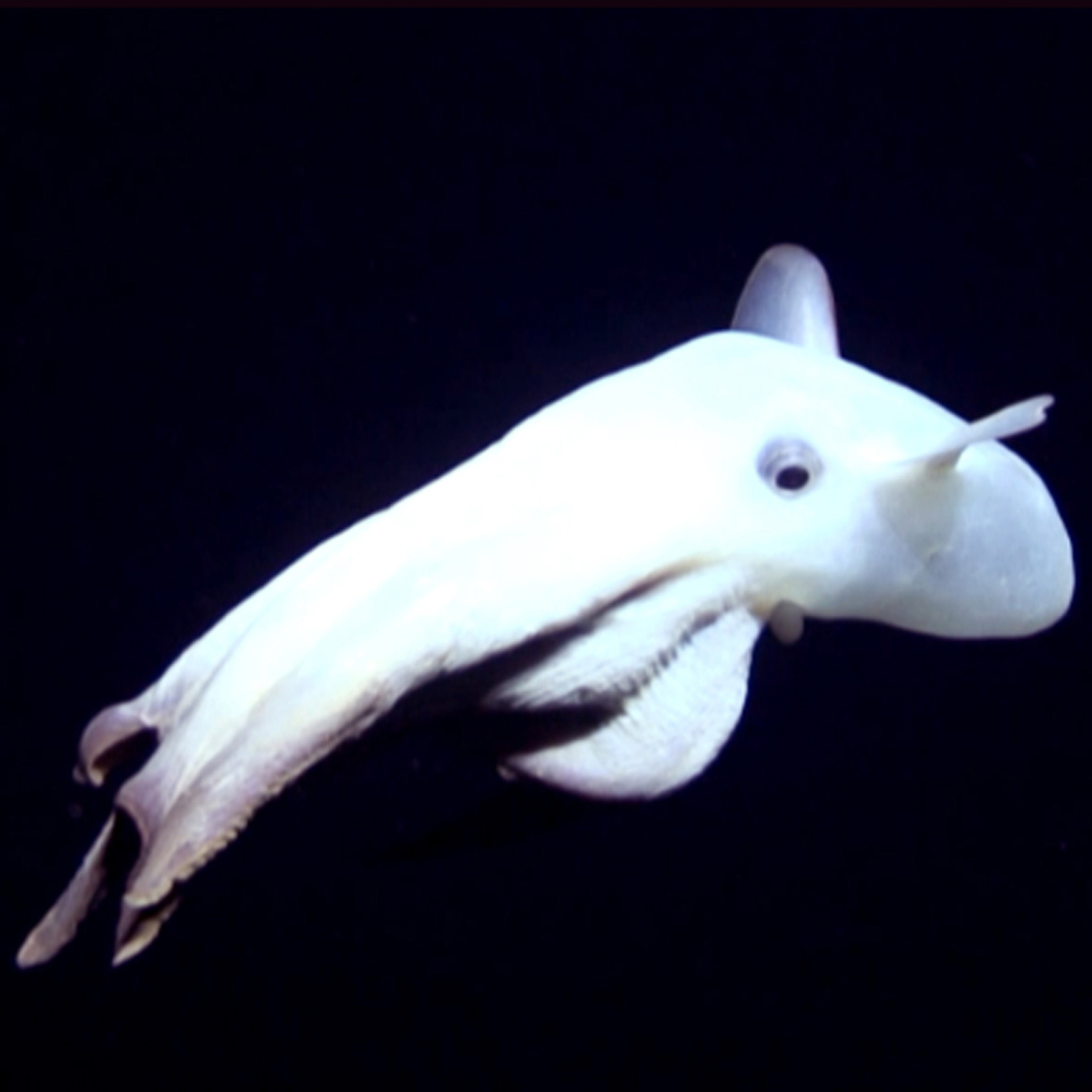 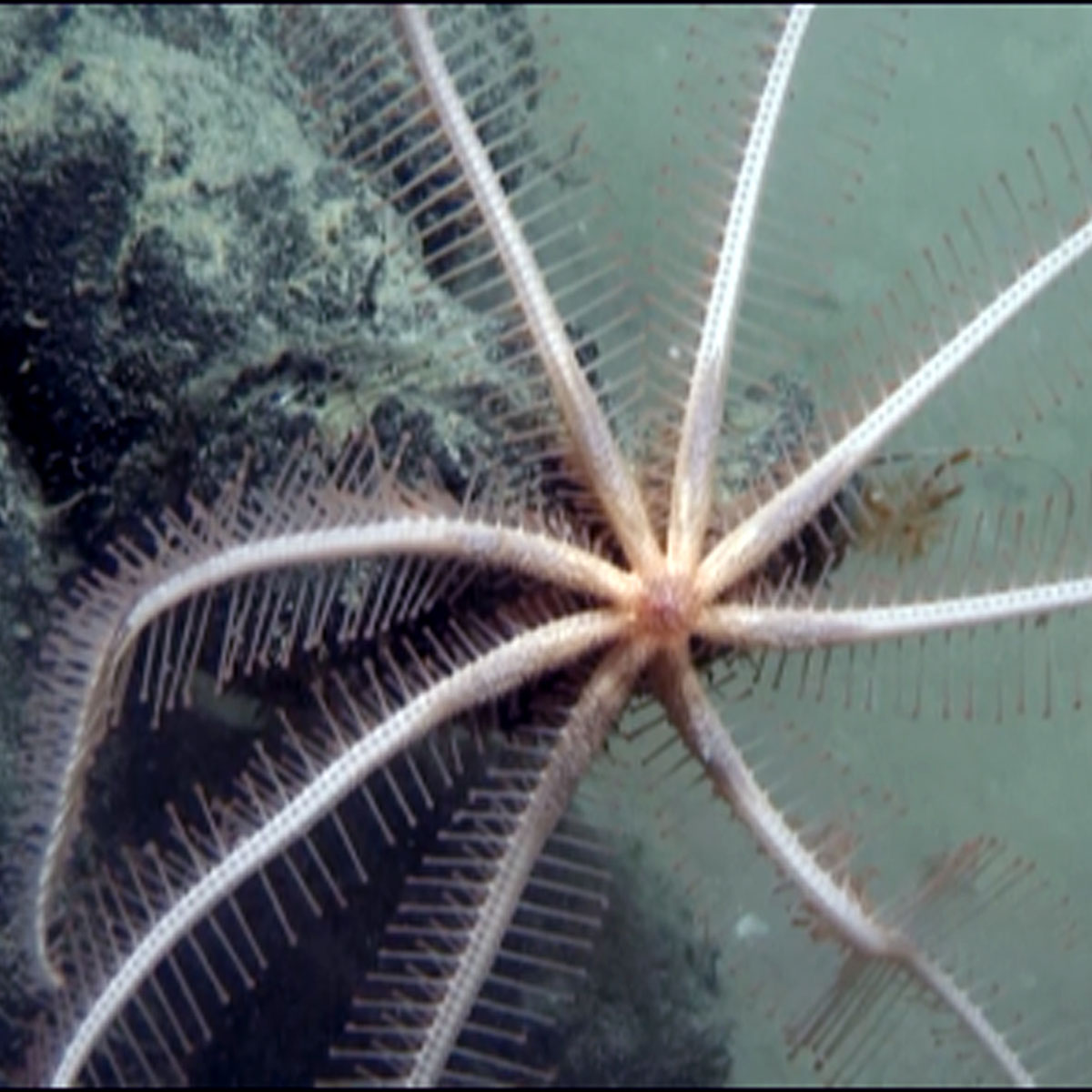 King came to Moscow from North Idaho College for a tour. Mittelstaedt happened to be speaking and King wanted to hear his lecture. Mittelstaedt showed King his lab and mentioned that he and his team has just returned from a rock gathering expedition to the Mid-Atlantic Ridge that was unexpectedly cut short; they would need to go back.

Mittelstaedt received a grant to create marine geology-based video games to help players of all ages learn about the seafloor. He recruited King to help him with both the sound and the geology aspects of the game.

A true renaissance student, King has also worked in paleoclimate research with the University of Idaho Tree Ring Lab. Under Assistant Professor of Geography Grant Harley, he is currently looking at tree rings on the upper Mississippi River for the Army Corp of Engineers. In Louisiana, King was part of a team asked by the Chickasaw Nation to date lumber beams from the original construction of their Chief’s house. Further research as part of the Idaho Tree Ring Lab also took him to North Carolina, Georgia, Kentucky and the Smokey Mountains. Looking to the future, King has decided to pursue geophysics as his primary area of research.

“I want to work productively in groups on difficult problems facing the world,” he said.

In geophysics, this means studying the fundamental processes the govern the earth and atmosphere. After graduating, King is hoping to attend graduate school in geology here at the University of Idaho to continue his work with Mittelstaedt.

“He just explains complex things very well,” said King, “I can’t think of a better person to learn from.” 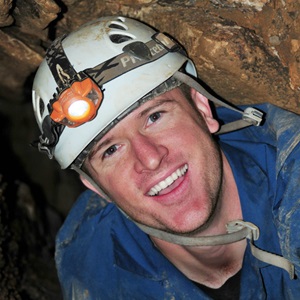