Eydie Kendall had a hard time several years ago giving her physical therapy students real-world experience with assessing disorders in pediatric patients. Video was a poor medium for experiential learning, and there were few patients available. Even if there were many, it was not ideal to parade a child’s disorders in front of a small crowd.

One day, while perusing uidaho.edu, the University of Idaho graduate and former Idaho State University associate professor stumbled on the U of I’s Virtual Technology and Design program led by Brian Cleveley. A light clicked on in her mind.

“She called out of the blue,” said Cleveley, an instructor in U of I’s College of Art and Architecture. “She had an idea for using our tools and game engines to train students with pediatric physical therapy assessments.”

U of I recently licensed the software to Clinical Pattern Recognition, LLC, which owns and operates PhysioU, an online physical therapy education portal that develops apps to enhance learning for the allied health professions such as physical and occupational therapy.

“Their product blew my mind. I asked, ‘Why doesn’t the world have access to this?’” Michael Wong

“Their product blew my mind,” said Micahel Wong, an associate professor and a teaching and learning fellow at Azusa Pacific University, as well as founder and owner of Clinical Pattern Recognition and PhysioU. “I asked, ‘Why doesn’t the world have access to this?’ We began a collaboration so that we could highlight their work and leverage it in a way that could impact higher education. This was PhysioU’s first university collaboration.”

Wong has long realized the value of the web and virtual reality in physical therapy instruction.

“Physical therapy education is complicated,” Wong said. “There are so many motor skills involved, and it’s hard to learn them through reading. It’s much easier for students to watch. Gamifying physical therapy, or taking it out of the clinic and into virtual reality, simplifies learning even more by removing the potential distractions in a real-world clinic, plus you can add tools right on the screen.”

Kendall, now an assistant professor at Plymouth State University in New Hampshire, adds that the software offers anonymity for patients, an important element for compliance with the Health Insurance Portability and Accountability Act (HIPAA).

“Anonymity and identity of patients should be private, especially when minors are involved. Video hurts that,” Kendall said. “Using the game engine, we can capture a patient’s gait without revealing the identity of the patient.”

“When doing assessments, you want to look at your patient from as many angles as possible,” Cleveley said. “With video, you set up a camera, and that’s your point of view. Our software allows you to watch subjects from any angle in a virtual space."

Keeping in Step with Global Demand

PhysioU is quickly spreading globally due to the COVID-19 outbreak, as physical therapy programs at educational institutions across the world scramble to provide education for their students.

“In the past three weeks, we’ve sent out free access to more than 11,000 students in physical therapy programs,” Wong said. “We’re making a huge impact.”

“Many countries don’t have rehab as a well-defined form of care,” Wong said. “And there is an emerging need for rehab with aging populations in those countries.”

To help solve these issues, Wong provides these overseas professionals free or steeply discounted access to PhysioU through partnerships with professional organizations such as the Cambodian Physiotherapy Association and South African Society of Physiotherapists.

“The tool that Brian and Eydie have created needed a vessel to be used by programs throughout the world,” Wong said. “PhysioU became that vessel.”

Motion in the Making

Next, Cleveley and students used an open-source program called Make Human in order to add muscle, skin and faces to the skeletal figures.

Meanwhile in the game engine, Cleveley and his students created a virtual clinic where they could control the movement of these digital patients and view them from any point or angle. ”Virtual tools used in a clinic were the next add-on features for their virtual world. These included grids to help students measure space; a plumb bob, which is a vertical reference string usually hung from a clinic’s ceiling; and a protractor-like tool called a goniometer, which measures the angles of a body in motion or at rest. All these tools can be toggled on or off as needed.

“We are trying to provide the same tools students will encounter physically in a clinic, when they’re doing work with a patient,” said Cleveley.

Article by Phil Bogdan, Office of Research and Economic Development
Published in May 2020 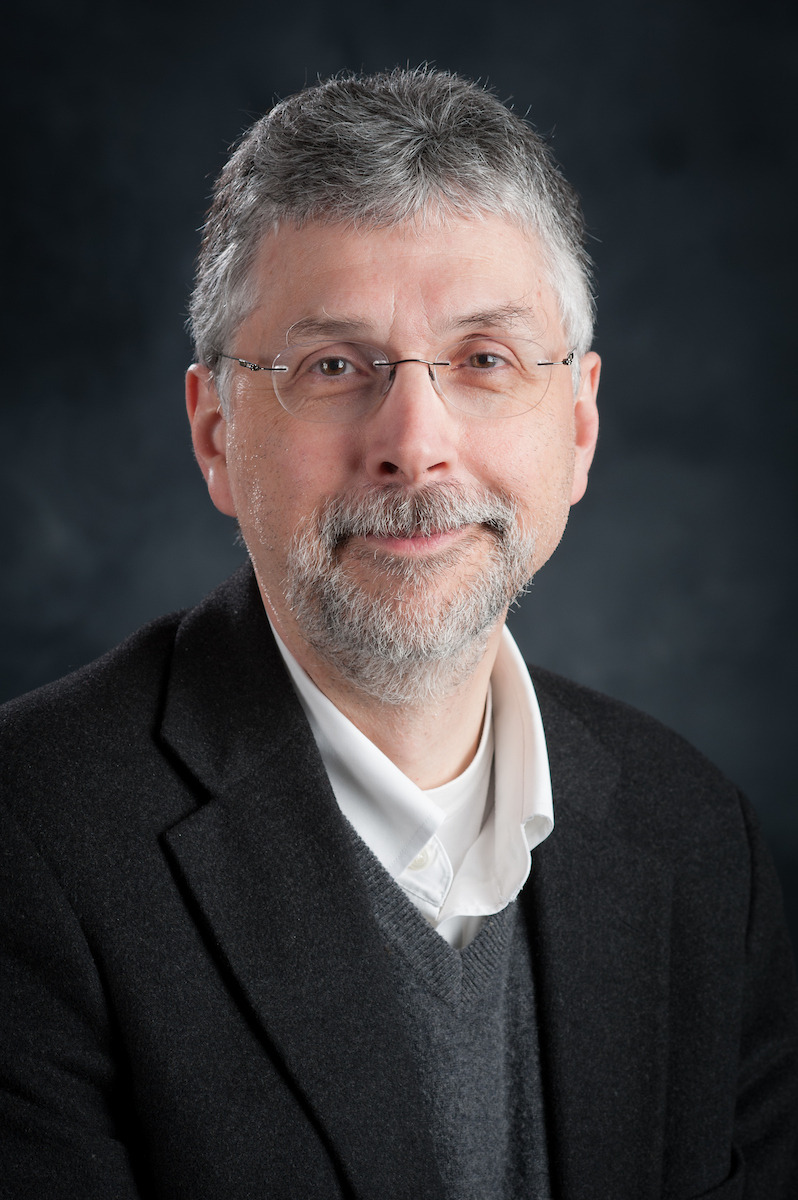 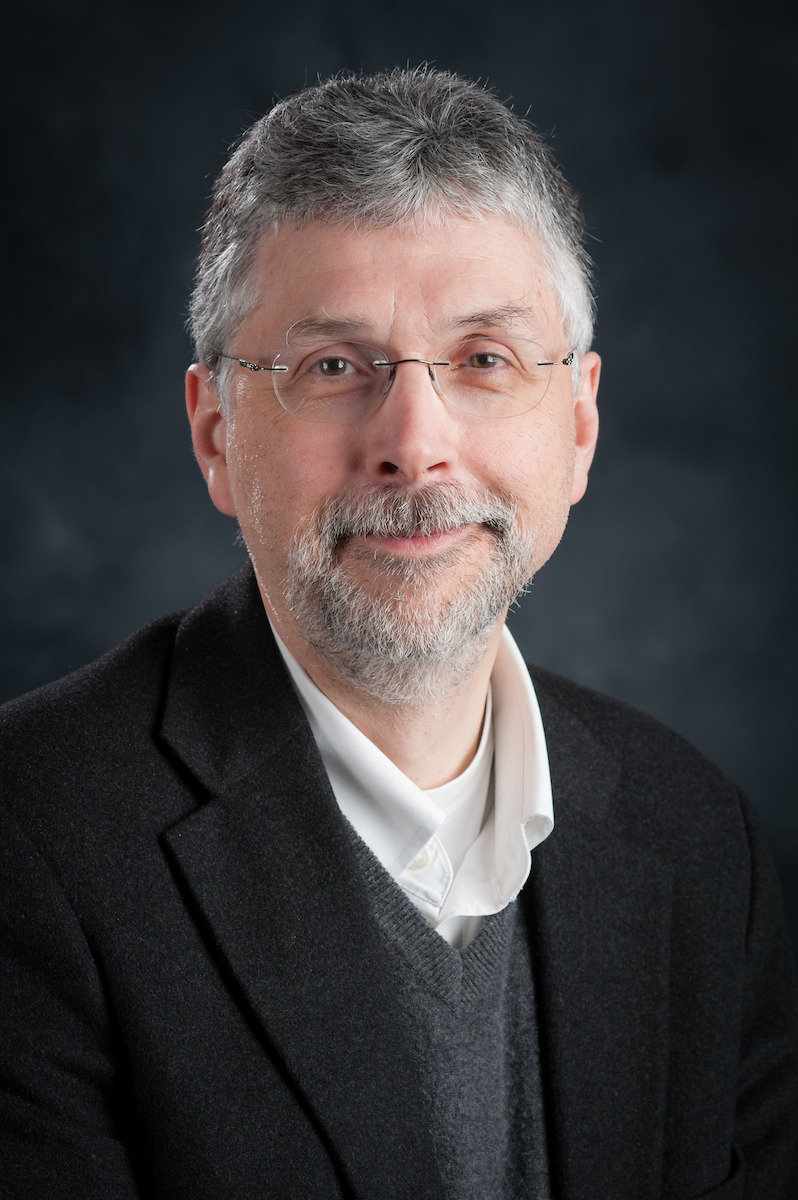 Get a firsthand look at this software in action