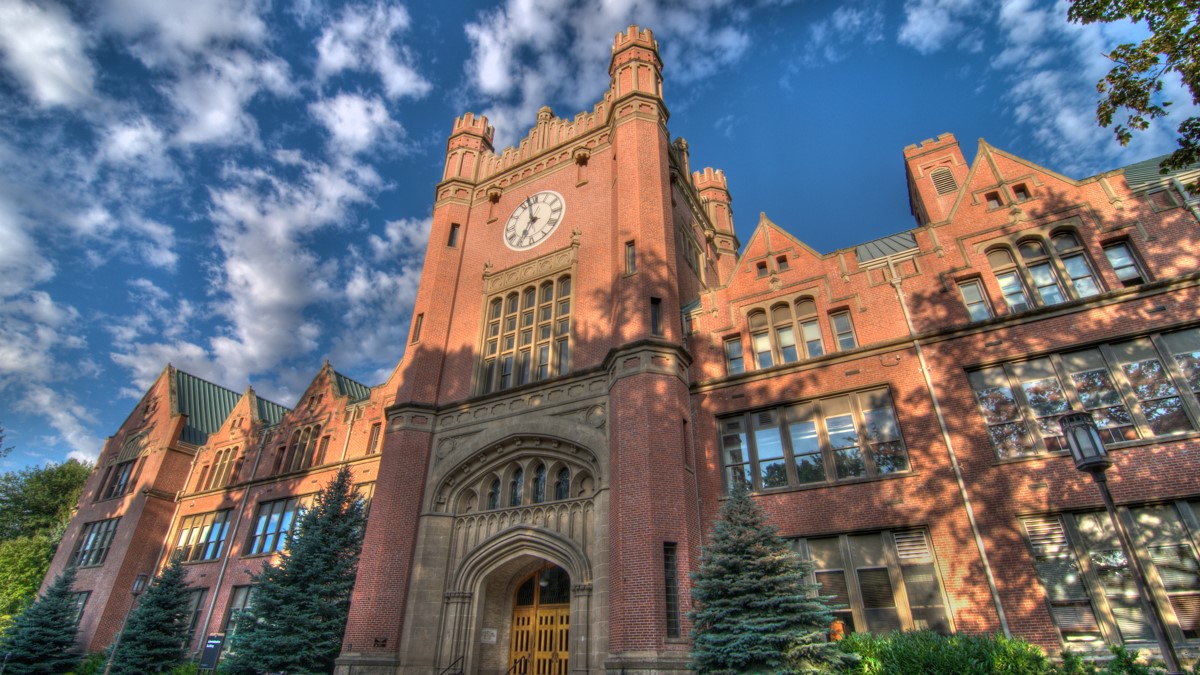 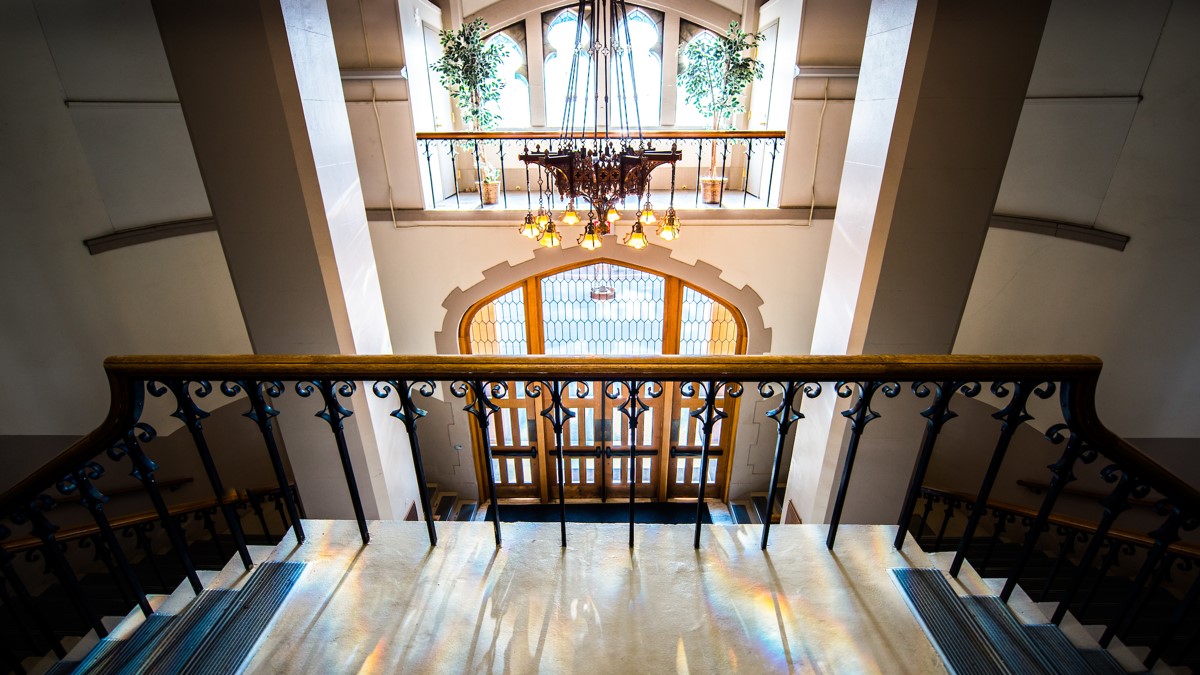 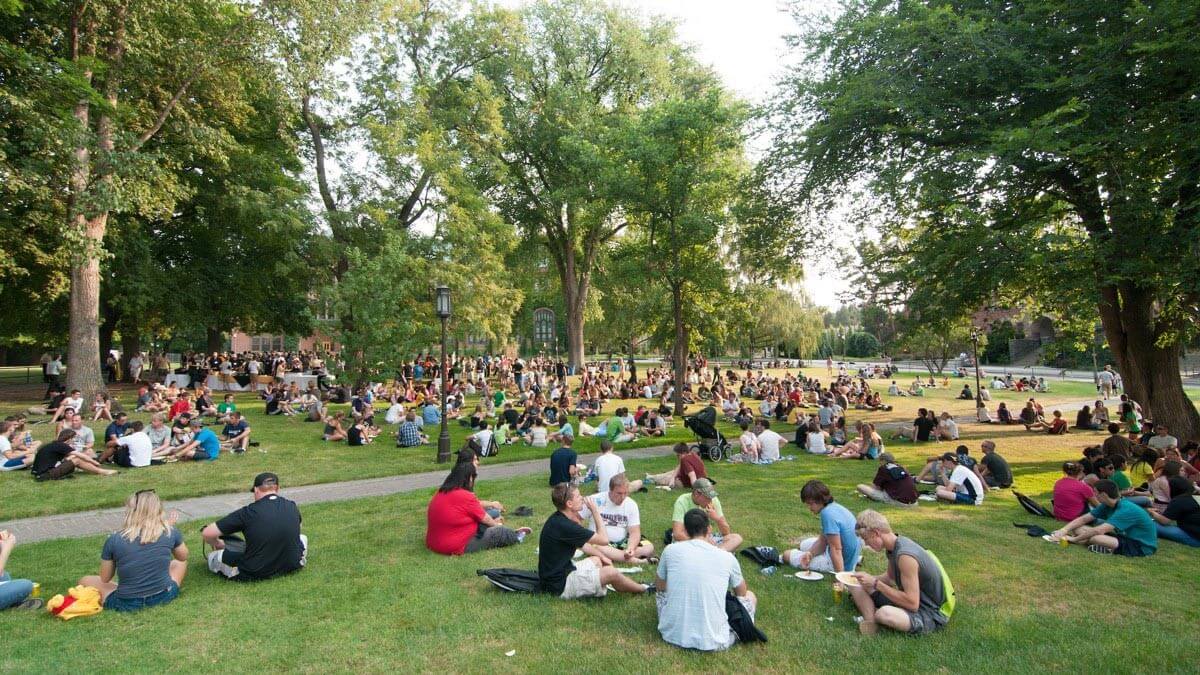 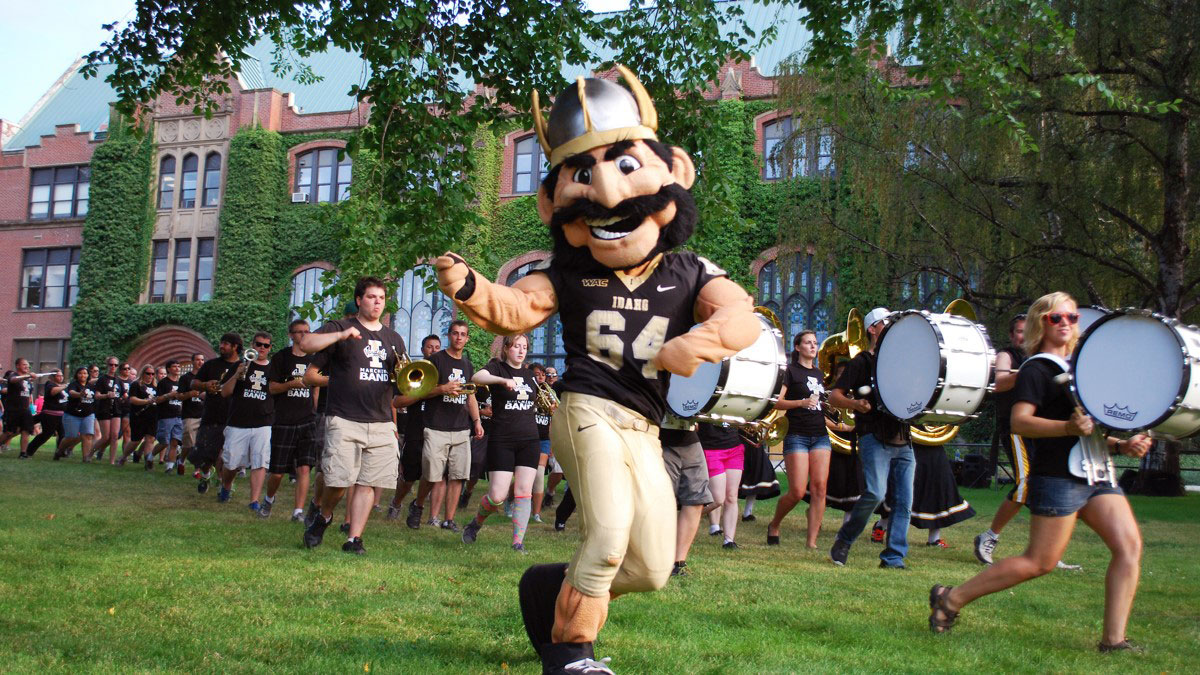 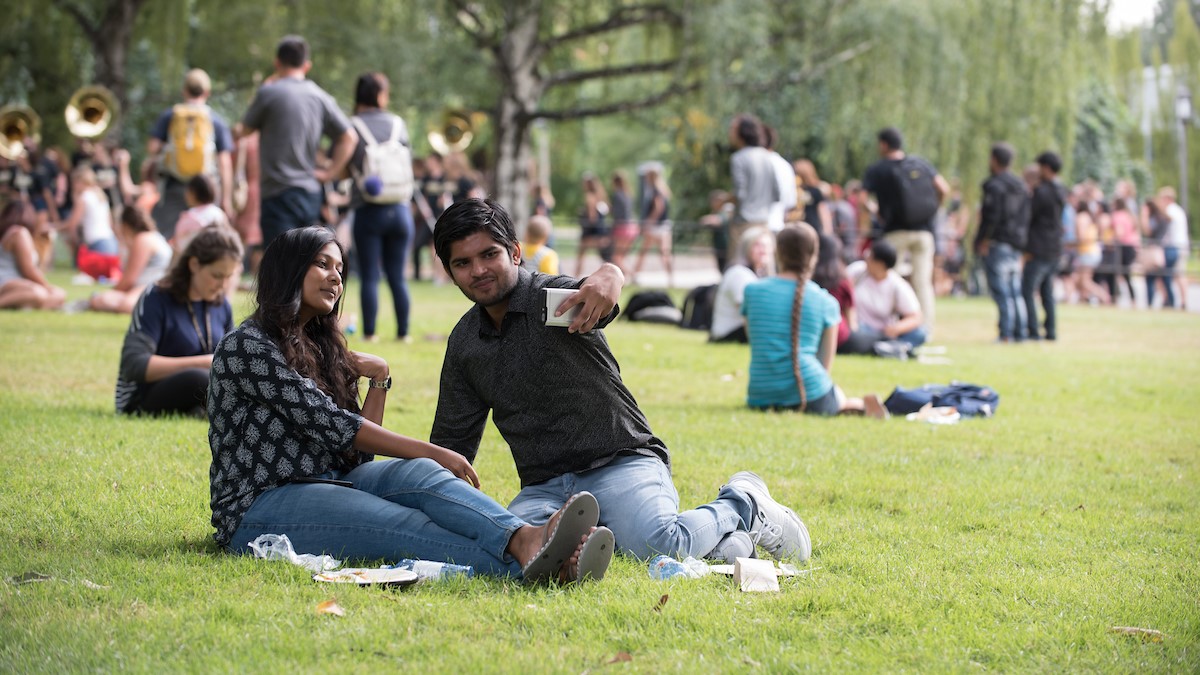 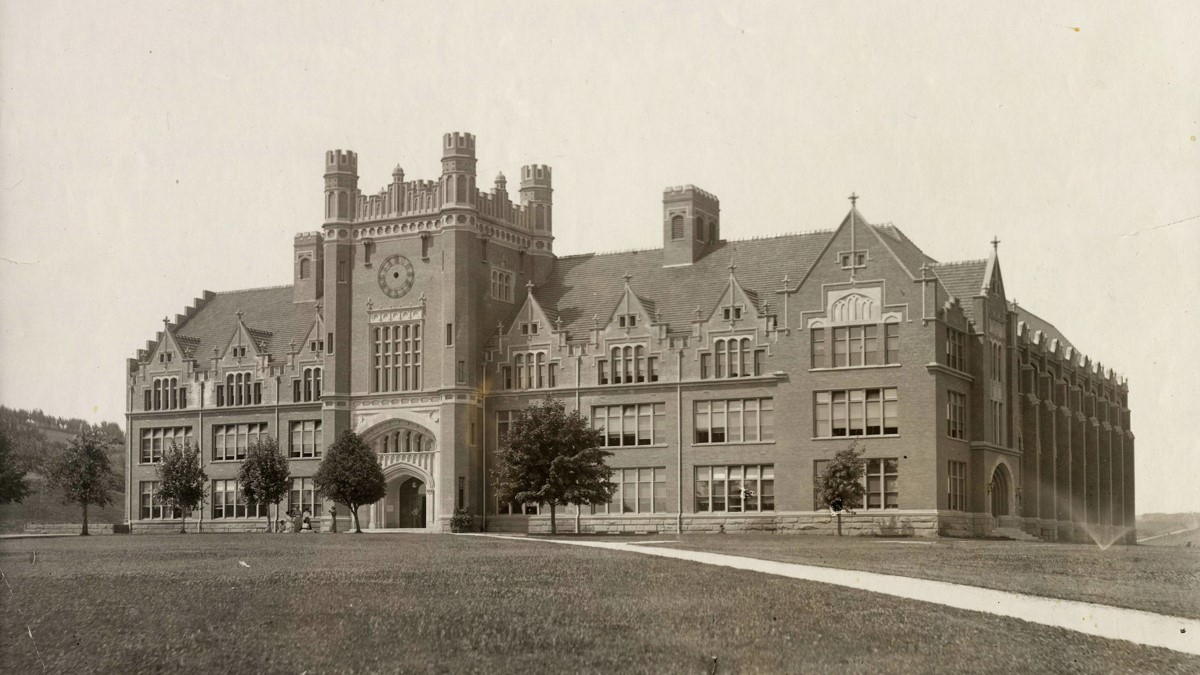 The Administration Auditorium is an iconic, red-pressed brick and buff-colored Boise sandstone trimmed building located within the University of Idaho’s main Administration building on the Moscow campus. The first floor auditorium represents the north wing of this three-story, gothic structure—with outside walls wrapped in ivy and windows of stained glass. It is a historic and cherished section of this well-known, U-shaped structure.

The auditorium’s construction was part of this rebuild. It was specifically phase-two and was completed in 1912 at a price tag of $75,000.Although the auditorium received a few updates in the 1980s – including a deeper stage, new seating, lighting and access doors – the auditorium is for the most part historically intact.

Today, the auditorium is surrounded by a myriad of key university functions including: central university administrative offices, the President and Provost offices, the College of Letters, Arts and Social Sciences (CLASS), Department of History, Department of Modern Languages and Cultures, Office of Tribal Relations, the Martin Institute, the Office of Information Technology (OIT), general academic classrooms and meeting rooms.