Chair and Associate Professor of Literature 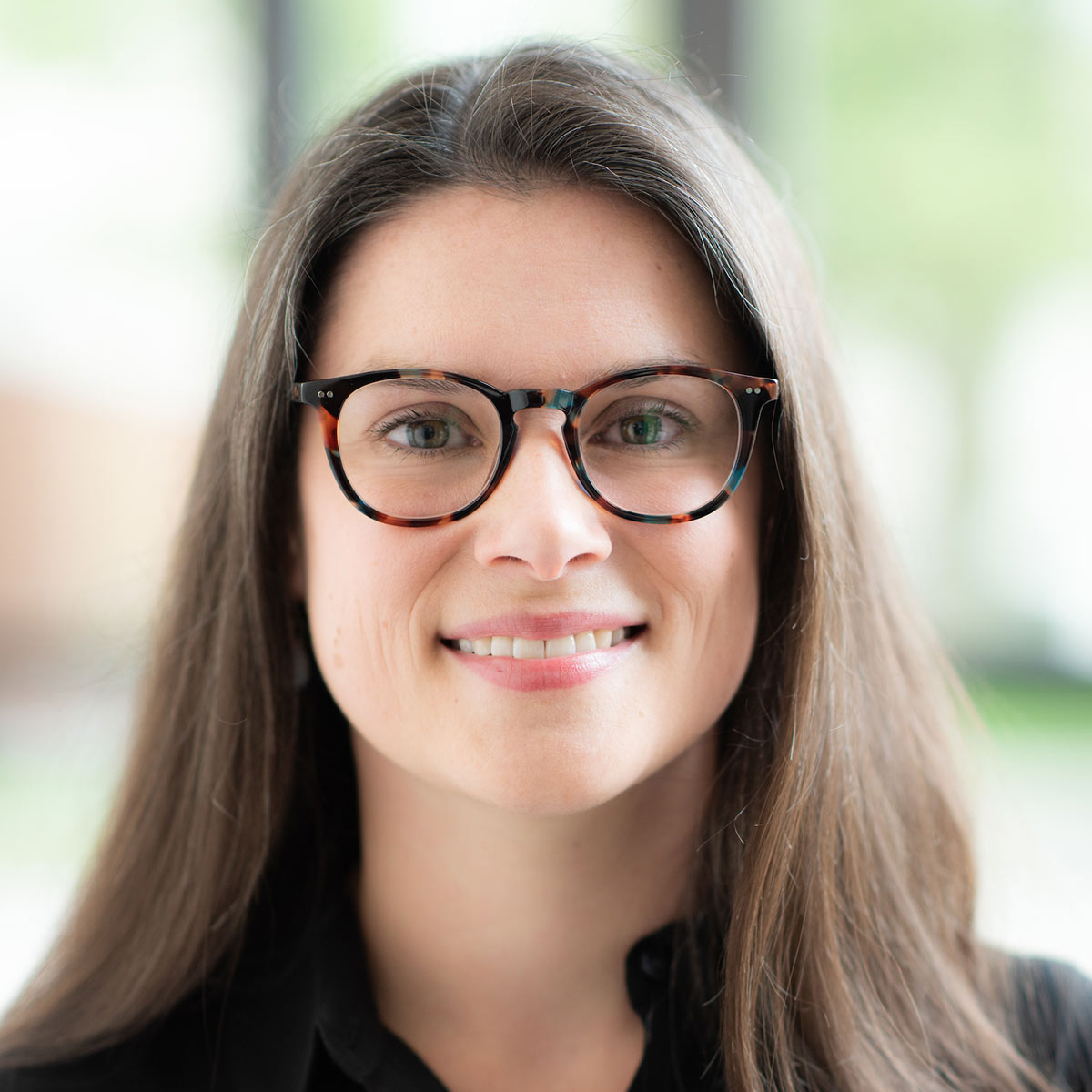 Tara MacDonald joined the English Department at the University of Idaho in 2015 after teaching at the University of Amsterdam for five years. Her work focuses on nineteenth-century literature, gender, and emotion. She is currently completing a book on Victorian sensation novels and historical understandings of affect. Tentatively titled Body Reading: Narrative, Affect, and Victorian Sensation, it argues that sensation fiction was not only an emergent popular genre, but was a key part of a cultural conversation about free will, emotion, and the body in the 1860s.

Her first book, The New Man, Masculinity and Marriage in the Victorian Novel (Routledge, 2015), explored literary representations of the New Man, the male counterpart to the feminist New Woman. It argued that the New Man, though derided in the fin de siècle popular press, was imagined as a utopian figure by many New Women writers who saw him as a model of gentle, caring masculinity. She co-edited, with Anne-Marie Beller, Rediscovering Victorian Women Sensation Writers (Routledge, 2014). She co-organized the 2016 International Conference on Narrative in Amsterdam and is a member of the Executive Board of the Narrative Society.