Professor Emeritus of English and Neuroscience 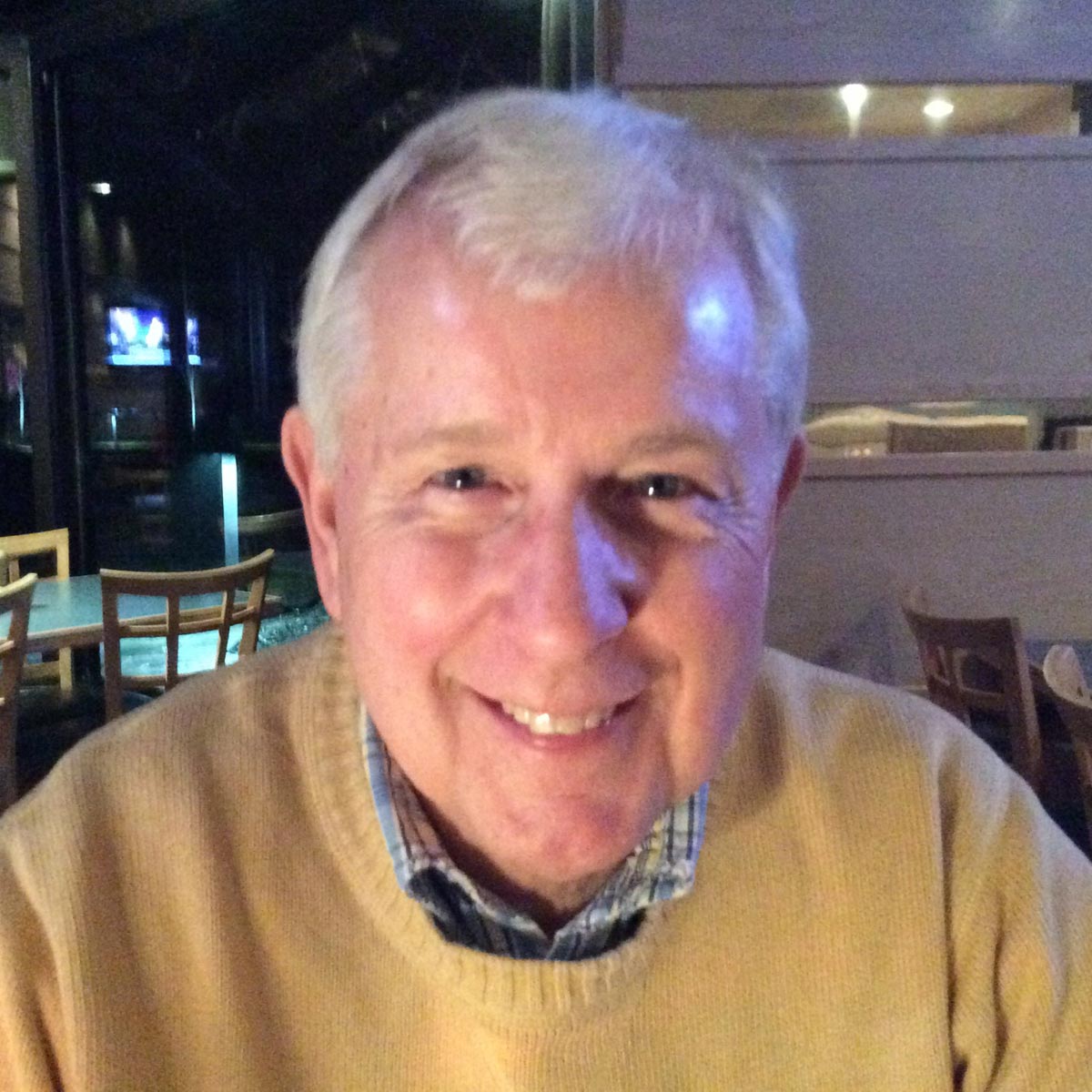 Steven Chandler teaches linguistics and studies the application of exemplar-based (or instance-based) models of cognition to the representation and processing of language in the brain.

Steve Chandler is a professor of English and neuroscience at the University of Idaho, where he has taught linguistics and psycholinguistics for the past 33 years. His doctorate dissertation, completed at The University of Texas at Austin in 1979, was an early examination of usage-based induction of syntactic generalizations by children acquiring English or German as a first language. The themes and issues raised in that work have continued to motivate his research into the neuropsychological framework underlying the acquisition and use of language. In 2000 he became a participant in the Analogical Modeling Research Group and has continued to collaborate with members of that group. In addition to contributions to various edited volumes, Chandler’s publications include work in the "Journal of Psycholinguistic Research," "Metaphor and Symbolic Activity" and "Cognitive Linguistics," and he has served as a visiting scholar or teaching fellow at the University of Alberta, Harvard University and Stanford University. In recent years Chandler’s work has focused more narrowly on extending Skousen’s Analogical Model to the modeling of syntactic constructions and on identifying the neuropsychological infrastructure for instance-based models of language in general and of Skousen’s Analogical Model in particular. he lives outside Moscow, Idaho with his wife, Ellen.