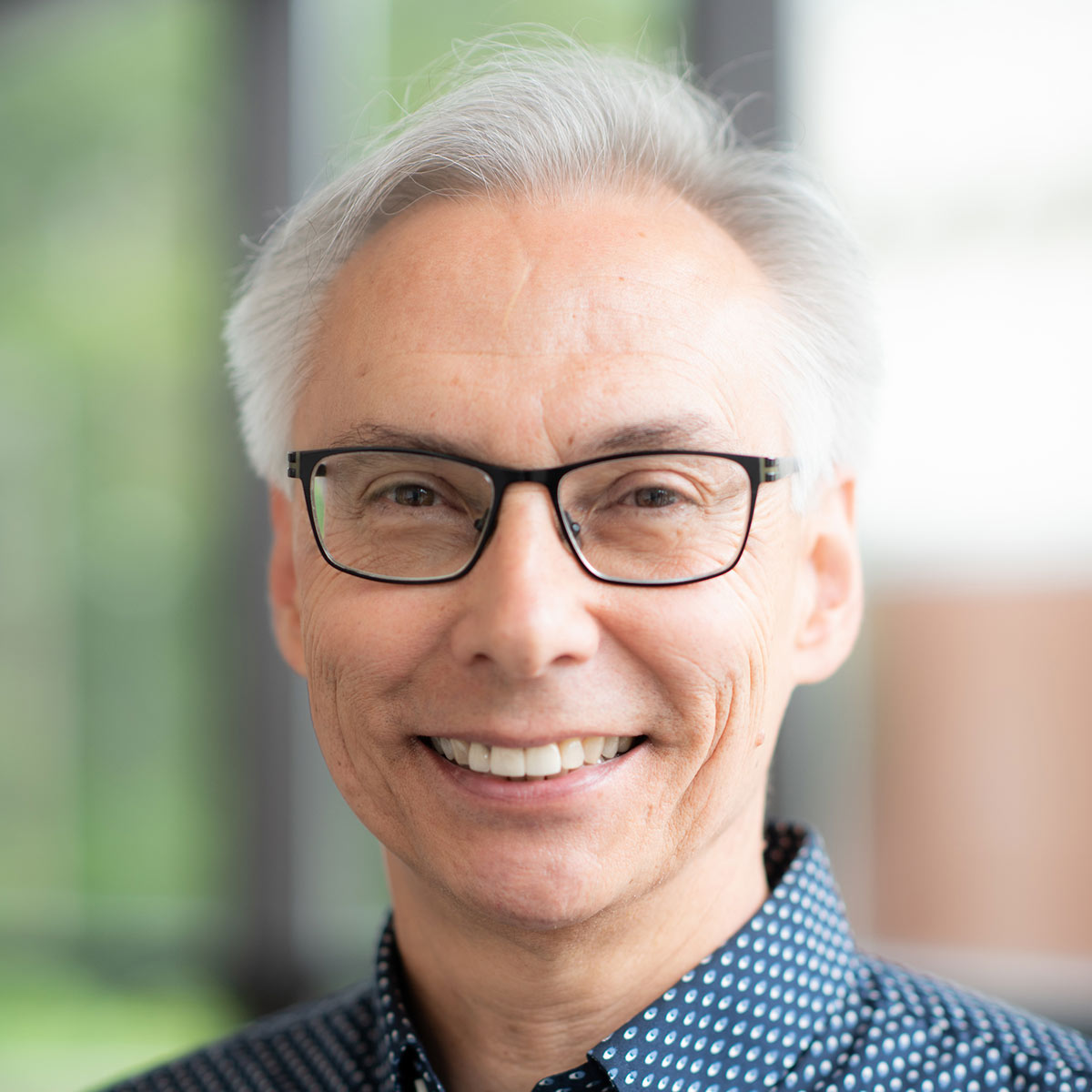 Stephan Flores taught early modern to contemporary British literature, critical theory, and film history. He taught a range of courses from the survey of early British literature, Shakespeare, Restoration and 18th-century literature, to contemporary British fiction, history of film, and critical theory. His published research focuses on the cultural analysis of drama in the long eighteenth century 1660-1815 — his scholarship includes an edition of Orrery's Henry the Fifth (1664), in The Broadview Anthology of Restoration and Early Eighteenth Century Drama. He has chaired the department’s curriculum committee and assessment task force; he has served on the department executive committee and the college assessment committee. He has chaired the university’s Teaching and Advising Committee (2018), served on the university's Faculty Senate (2012-2016) and as an invited member of the UI Women's Center Advocacy Council (2013-2015). He advises undergraduate English majors in the teaching emphasis and selected graduate students. Flores was on sabbatical leave fall semester 2014 to study theories of trauma and social change and to write about the traumatic legacies of the English civil wars in late 17th century drama. He developed a graduate level trauma theory and literature course titled "The Life to Come: Theories of Trauma, Narrative Retrospection, and Social Change."

Flores directed the University Honors Program from 1998-2013; he was the program's associate director from 1994-1998. His experience in honors education includes participation in a National Collegiate Honors Council Faculty Institute on Honors Assessment and Evaluation, workshops on major scholarships advising, and service as a presenter for an NCHC conference workshop session on "Internal and External Honors Program Review." Flores received an NCHC Site Visitor designation (members, approved by the NCHC Assessment & Evaluation Committee, who serve as consultants or external reviewers for honors programs and honors colleges), and has served as an external reviewer for an honors program and an honors college. He has served as a reviewer for the NCHC's national Portz Scholar essay competition. As past co-chair of the NCHC Gender and Ethnicities Committee, he helped to organize and serve as moderator for panel discussions on diversity issues in higher education. He was a member of the University of Idaho's Top Scholars Task Force, directed by the university president to explore models and best practices for exceptional students at universities across the country. He served as faculty adviser for the Phi Eta Sigma honor society (1998-2013), chapter officer for (and past president of) the Alpha of Idaho chapter of Phi Beta Kappa, chapter liaison for Phi Kappa Phi, past chair of the university's Student Financial Aid Committee, past chair of the university's Juntura Committee, and he has served on the University Committee for General Education. He served from 1998-2012 as the university's faculty representative for the Cambridge, Rhodes, and Marshall scholarships (at the University of Oregon, he was one of the university's two Rhodes nominees and a semi-finalist in the competition), and served as chair/faculty representative for the Goldwater Scholarships as well as coordinating the university's advising for other major and national fellowships.