As an agency that receives federal funding, University of Idaho Extension is required to comply with USDA Civil Rights nondiscrimination policies, rules and regulations. UI Extension is committed to serving all residents of Idaho with focus on expanding access to educational programs to under-represented groups.

View or download the latest information about Civil Rights and Diversity Policies and Procedures (pdf). 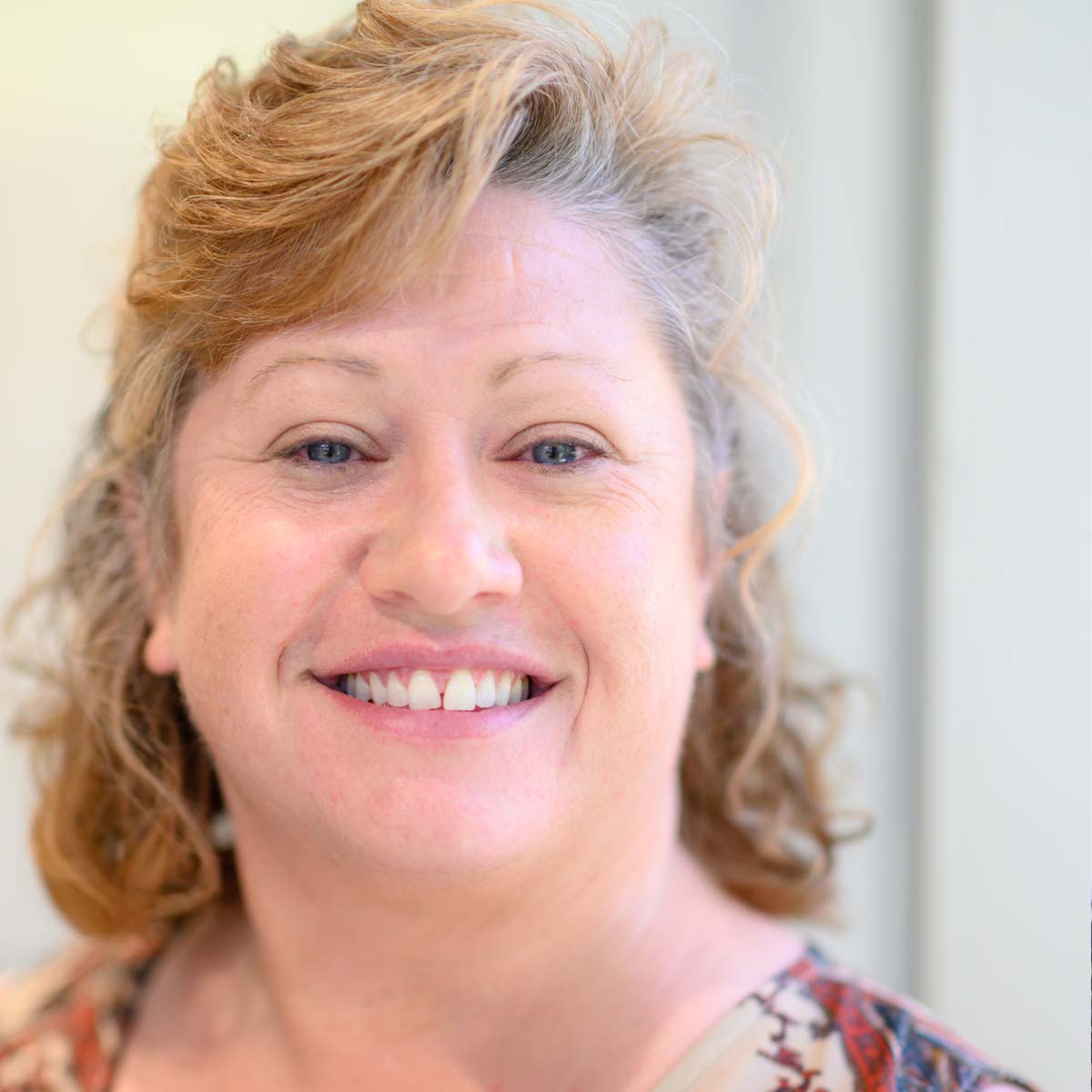 The cities of Sandpoint, Coeur d'Alene, Moscow, Boise, Ketchum, Pocatello and Idaho Falls have broadened their ordinances to prohibit discrimination on the basis of sexual orientation or gender identity.

The District of Columbia and 22 states have added sexual orientation and gender identity as protected classes to their anti-discrimination laws.

While neither the United States Congress nor the Idaho Legislature have added the words "sexual orientation" or "gender identity" to the federal and state anti-discrimination laws, the United States Supreme Court and the United States Court of Appeals for the Ninth District have both held that an employer can be liable for sexual harassment under Title VII if its employee is subject to quid pro quo harassment or a hostile work environment that is based upon the employee's sex. Onacle v. Sundowner Offshore Services, Inc., 523 U.S. 75 (1998); Rene v. MGM Grand Hotel, Inc., 305 F.3d 1061 (9th Cir. 2002).

Change From Within (movie and curriculum viewing guide) by the University of Missouri Extension is a documentary about educator Eliot Battle and the pivotal role he played in desegregating schools, housing and the Columbia community. As Battle facilitated changes with quiet resolve, he faced resistance from both the black and white communities. His calm demeanor and dedicated work within existing institutions and systems allowed him to bridge the gap between the two races and change Columbia for the better.

Curriculum guides may be used to enrich viewers' experience of the documentary. Questions in the curriculum are separated into schools, community and 4-H youth development. The questions provided are aligned with the following National Thematic Standards for Teachers of Social Studies:

UI Extension is committed to compliance with applicable federal, state and local rules and regulations pertaining to the openness of our programs and employment opportunities to all. It is important that we promptly address any concerns about discrimination or harassment, including sexual harassment.

UI Extension encourages, but does not require, individuals to try to resolve complaints with the Extension employee providing the program or service at the local level. However, if that is not possible, or if the individual's complaint is not resolved to their satisfaction, then they should be taken to the district director within each of our three districts. The About UI Extension page will assist you in finding the county in each district and the director in which to contact.

Those individuals having question, concern or complaints about UI Extension's policies or practices related to equal employment opportunity and affirmative action should contact Charity Buchert.

And justice for all... poster

A "And Justice for All" poster should be displayed in all University of Idaho Extension offices and where Extension faculty and staff are located per USDA civil rights policy. To request a poster, please contact Charity Buchert.

Diversity encompasses acceptance and respect. Everyone offers their own individuality. Difference can be along the dimensions of race, ethnicity, gender, sexual orientation, socio-economic status, age, physical abilities, religious beliefs, political beliefs or other ideologies. The College of Agricultural and Life Sciences encourages the exploration of these differences in a safe, positive and nurturing environment. In order to move beyond tolerance and embrace diversity we must understand each other and celebrate the rich dimensions of diversity contained within each individual.

Collegiality and the college

Members of the College of Agricultural and Life Sciences (CALS) come from diverse backgrounds and bring different experiences, perspectives and skill sets to the deliberations they undertake in exercising their responsibilities as employees of the University. Faculty and staff should endeavor to use language that does not denigrate or draw inappropriate attention to age, disability, ethnicity, gender, religious affiliation, sex or sexual orientation. It is expected that interaction and decision-making will be conducted with respect for differences of opinion and in a constructive fashion. Interaction should be open, honest, clear and respectful. Members of the college must respect the integrity of and publicly support, CALS policies, procedures and employees.

Collegiality consists of a shared decision making process and a set of values which regard the members of the various university constituencies as essential for the success of the academic enterprise. It incorporates mutual respect for similarities and for differences in background, expertise, judgments and assigned responsibilities and involves mutual trust based on experience. Central to collegiality is respect for differing opinions and points of view which welcomes diversity and actively sponsors its opinions. The collegium must be the last public bastion of respect for individuals, whether they are members of the faculty, students, staff, alumni or administration.