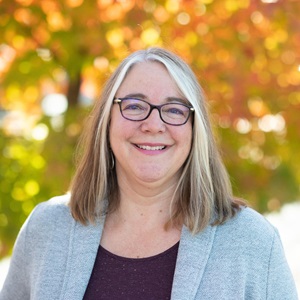 Anne-Marie is a member of the Idaho State Bar (ISB), the Idaho Women Lawyers, and the Rotary Club of Moscow. She has served on the University of Idaho’s Administrative Commencement Committee for over 10 years and recently joined the University’s Common Read Committee. In 2019 she was elected to the ISB Board of Commissioners, for a three-year term, representing Idaho’s first and second districts.

Prior to attending law school, Anne-Marie worked in the California wine industry for nine years for a Catalan sparkling wine company and as an international freight forwarder specializing in wine shipments from the Sonoma Valley. She holds a B.A. in Comparative Literature from the University of California, Davis.