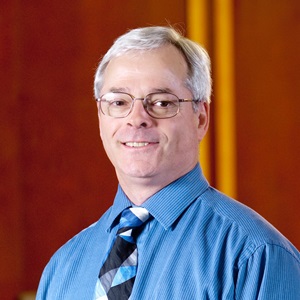 Professor Beard joined the College of Law faculty at the University of Idaho in 1987. He received tenure in 1991 and was promoted to full professor in 1993. His teaching and research interests are in the areas of commercial and property law, with a focus on electronic commerce issues.