Professor, Director of the Center for ETHICS, Recreation, Sport, and Tourism Management 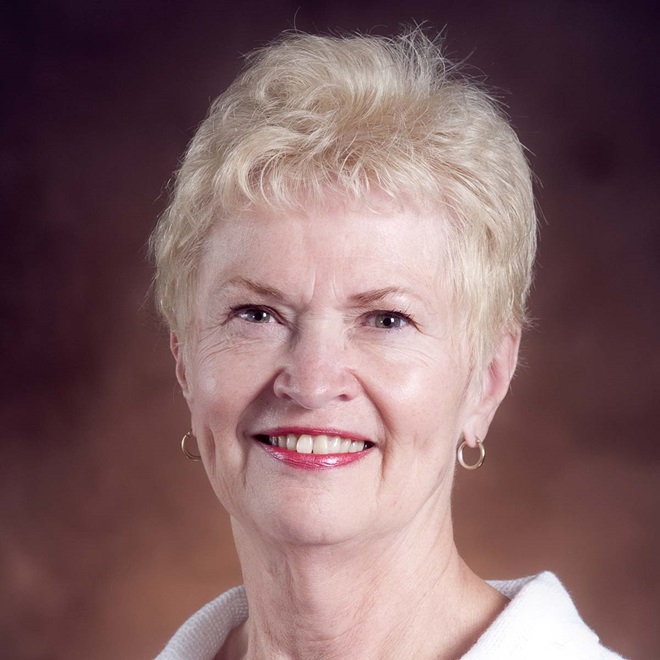 Sharon K. Stoll serves as the Director of the Center for ETHICS*. She is considered one of the leading authorities in competitive moral education intervention techniques for college-aged students in America. Also a professor of Physical Education, Stoll is a Distinguished Faculty Member and winner of a prestigious University of Idaho Outreach Award in 2000, and a University of Idaho Teaching Award in 1992. A former public school teacher, coach, and athlete, Stoll holds a Ph.D. in Sport Philosophy from Kent State University, and is the creator and director of one of the few programs in America that is directed toward moral education with competitive populations. Stoll is well known for her knowledge in teaching and methodology as applied to pedagogy in moral education and character development. Many of Stoll's students have developed measurement evaluation tools and other curriculum designs that are impacting the knowledge of moral development in sport.

Author of eight books including, "Who Says It's Cheating?" and "Sport Ethics: Applications for Fair Play,” Stoll is an active lecturer and consultant on various character issues, including moral education, moral reasoning, and moral development. She is or has been a consultant for the United States Navy, United States Air Force, the Idaho Bar Association, the American Bar Association, plus various sports organizations, including the President's Commission of the NCAA, the National Youth Sport Coaches Association, the National Federation of High School Activities Association, and many more independent and private organizations. In 1993-4, she was in residence at the United States Military Academy at West Point, as a consultant for the Higher Education Program. Stoll has been featured on such national programs as “Nightline,” "ESPN Sports Center,” "ESPN Chat Line,” Fox Sports' "Goin' Deep,” as well as numerous regional and local news shows as well as documentaries, national newspapers, and magazines. In 2005, she was featured in over 50 major newspapers in U.S. and abroad describing the Center's latest project working with the Atlanta Braves. In 2007, she was named as a member of the 100 Most Influential Sport Educators in America with such individuals as Andre Agassi, William Bowen, Bob Costas, Tiger Woods, Pat Summitt, and Mike Krzyzewski.

The mother of two girls, Amanda and Rachal, Stoll lives on the Crooked M Ranch in the Mineral Mountain Range of Idaho.