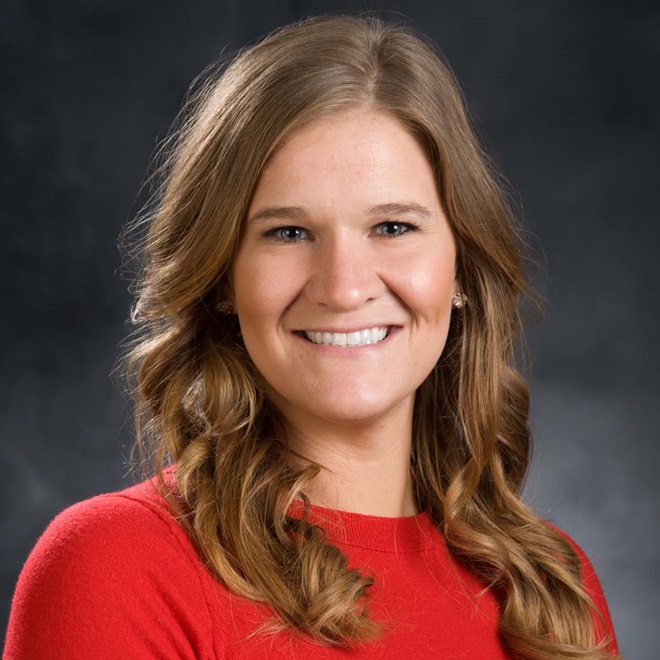 Lindsay Larkins came to the University of Idaho with a range of athletic training experience in several clinical settings. After completing her undergraduate degree while participating as a student-athlete at the University of Southern California, she decided to pursue a professional master’s degree in athletic training from California Baptist University. She completed her degree in 2011, and began working as a physician extender for a renowned orthopedic surgeon in Riverside, California. In 2012, she moved to Malibu, California, to work as an assistant athletic trainer for Pepperdine University where she was able to assist the women’s beach volleyball team to a National Championship. She began her doctoral study through the University of Idaho, which led her to take a position as Clinical Education Coordinator and assistant professor at California Baptist — her alma mater. While completing her doctoral work and in her time off from teaching, she served as Head Athletic Trainer, then Medical Director for an independent professional baseball team in Amarillo, Texas. Lindsay began teaching at U of I full time in June 2015. She enjoys spending time with her Great Dane, traveling, hiking, camping and being outside as much as possible.