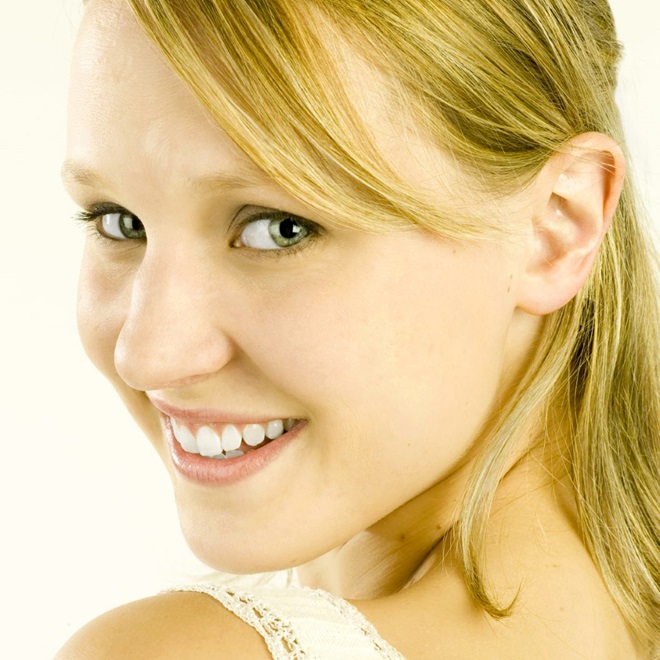 Colleen Bialas is originally from Muskegon, Michigan and graduated from Interlochen Arts Academy. She attended San Francisco State University (BS) for her undergraduate studies and holds an M.F.A. in Dance from the University of California Irvine.

Her MFA thesis work focused on creating a written history of ballet companies in Los Angeles. Through her research she interviewed and compiled information from directors, teachers, dancers, and writers who have influenced the Los Angeles ballet community. At UC Irvine she choreographed two works Three Movements in Blue and (432) Miles Apart for graduate showcases and was the graduate rehearsal assistant in the restaging of Eugene Loring’s Billy the Kid. Colleen has performed with Ballet Santa Barbara, State Street Ballet, and the Richmond Ballet.