But for Perriguey-Krings, who will earn bachelor’s degrees this month in French and public relations, the path to three-language fluency was less laissez faire than disciplined intellectual labor.

Because she spoke French and German at home as a child, English was considered Perriguey-Krings’ second language. As an elementary school student she was placed in Title 1, a federal program that ensures children do not fall behind in their education, as she learned to speak English from peers and teachers.

And because her conversations at home were mostly domestic, learning formal French and German required academic fortitude.

“I picked those languages up as a child and didn’t have to study rigorously to understand them,” said Perriguey-Krings, whose mother is a professor of French at U of I.

Scrupulous attention to grammar, vocabulary and writing however was on the horizon.

More than 15 years later, Perriguey-Krings’s foreign language prowess has earned her a stipend to teach English at the Academy of Créteil, a French high school in Paris.

Perriguey-Krings was chosen through TAPIF (Teaching Assistant Program in France), which is run by the French Ministry of Education to bring native speakers of languages studied in French schools to France. The teaching assistants provide conversational foreign language practice and cultural enrichment to secondary students.

Despite having spent time in Europe visiting relatives, Perriguey-Krings will need to find an apartment and live on her own in Paris, something she is looking forward to with nervous excitement.

Sarah Nelson, associate professor of French and one of Aléna’s instructors, said her student is well-prepared for the adventure.

“Aléna is a very talented student and an adventurous person,” Nelson said. “She has a broad range of interests and experiences and doesn’t shy away from challenges.”

Perriguey-Krings is well-acquainted with traveling through Europe, having spent a school year in Germany as a high school exchange student and having lived in Lyon, France, her college sophomore year through the University Study Abroad Consortium (USAC). She said she has learned to view traveling from another perspective.

“When I was a kid visiting relatives, it was fun, but now it’s an experience that I try to learn from as much as I can,” she said.

Studying in U of I’s Modern Languages and Cultures Department has provided her with new outlook on foreign relations and a strong body of peers, she said.

“I’ve grown close with the faculty and academic advisors,” Perriguey-Krings said. “They have helped me to be a more engaged and mindful world citizen.”

She hasn’t ruled out teaching French, Perriguey-Krings said, but studying language has also prepared her to study international law, a field that interests her.

“Language is the foundation of law,” Perriguey-Krings said. “Being bilingual or multilingual is critical especially for international law firms, and I think the University of Idaho has prepared me well to pursue a law degree.” 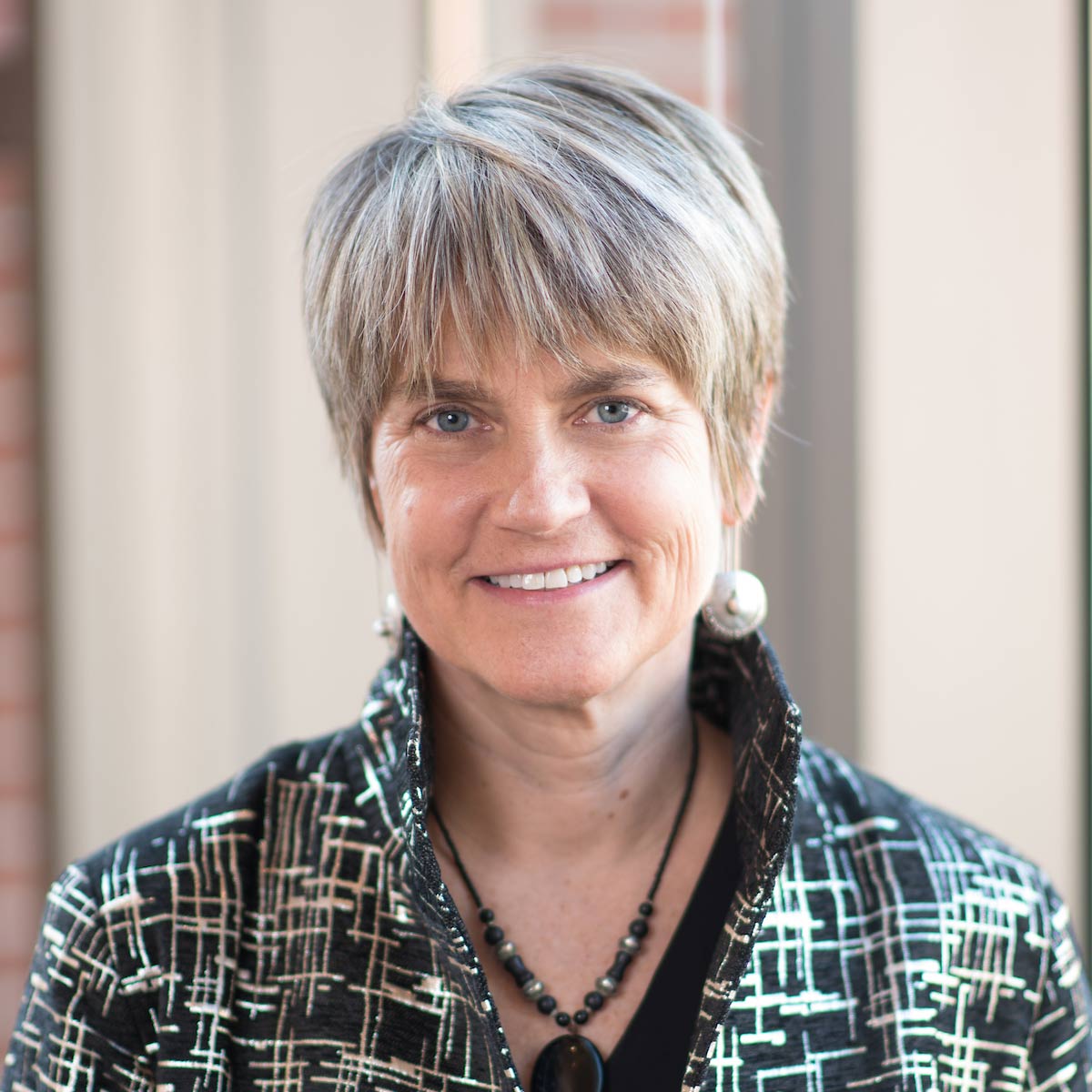