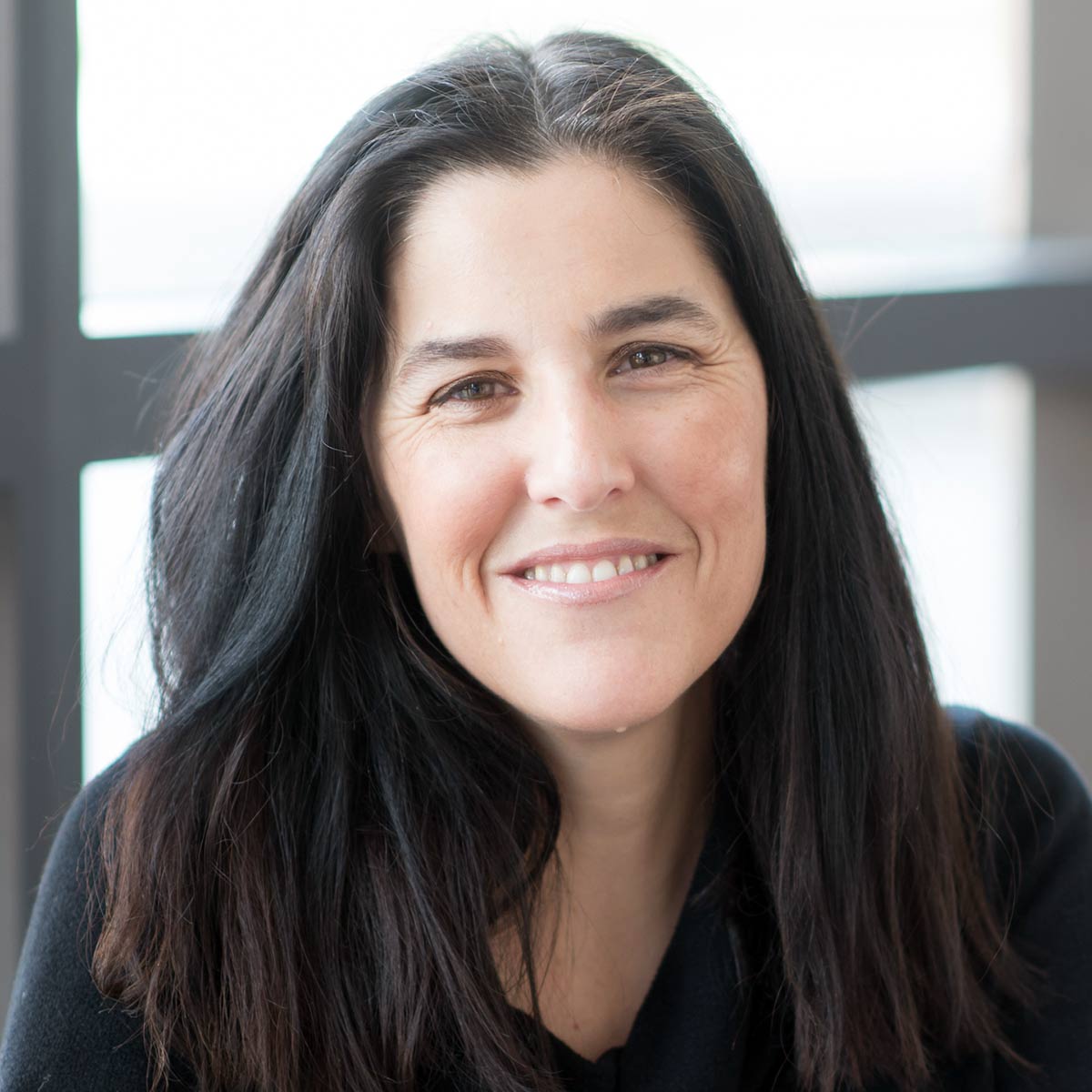 Marta Boris Tarré is an Associate Professor of Spanish.

Marta Boris graduated with her Ph.D. from the University of Alabama. She has worked at the University of Idaho since 2012, where she has taught classes in Iberian Literature and Film.
Her areas of research are mainly religious conversions to Islam and Spanish for the professions, but she has also researched on Human Trafficking for Sexual Exploitation, migrations and gender, areas where she has several publications.
Currently, she is preparing a manuscript on conversions to Islam by Spaniards and U.S. Latinos and a second edition of her textbook, Spanish for the Professions, coauthored with Dr. Lori Celaya and published in 2016.