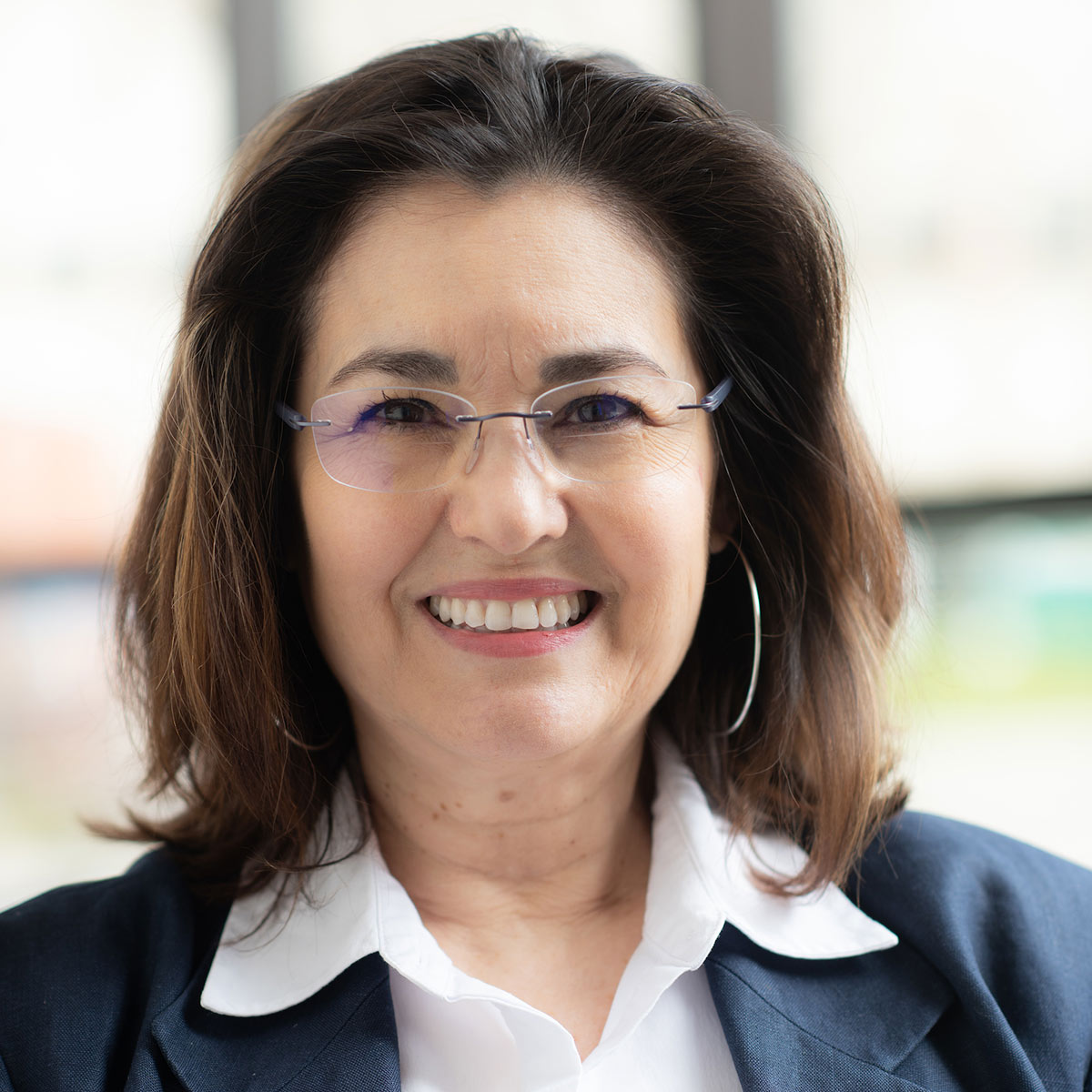 Lori Celaya Ph.D is an Associate Professor of Spanish and Co-Director of Latin American Studies.

Spanish for the Professions Textbook

Lori Celaya writes and lectures on several aspects of the border that simultaneously separates and unites México and the United States. She also delves into Chican@, Mexican-American and Cuban-American issues that are rooted in migration, transculturation and identity formation. Her interest in these areas is not limited to revealing the existence of affinities and the divergence among individuals from the border, Chican@, U.S. Latin@ and Mexicans-Americans, but to exemplify the extent to which such differences and similarities are manifested in their literature, culture and history. She pays close attention to gender, ethnic and socio-economic issues as she strives to examine these matters from an interdisciplinary perspective that includes the myriad of cross-cultural exchanges affecting the hemispheric relations brought about by the multiple colonizations experienced by these peoples.

Spanish for the Professions Textbook

Habitat for Humanity on site

Ph.D Associate Professor of Spanish and Co-Director of Latin American Studies. She was born in Mexicali B.C. México, but grew up in Los Angeles, California. She is the author of “México visto desde su literatura norte: identidades propias de la transculturación y la migración” (México Viewed from its Northern Border: Identities that Result from Migration and Transculturation) 2013. She has published on Chicanx ad Latinx identity issues, Human Trafficking at the US-Mexico Border; Celaya also published “Nos pasamos de la raya/We Crossed The Line” a bilingual/bicultural compilation that includes one of her poems and one of her short stories. She co-authored a “Spanish for the Professions” text that is presently being used at over fifty colleges and universities. Currently, she continues to speak, research and publish on issues related to the United States-Mexico Border, Mexican-Americans, Chicanx and Latinx in relation to Latin America and the United States and she is finalizing the second volume of Nos pasamos de la raya as well completing a co-edited volume entitled “Transatlantic and Transcultural Dialogues on Identity, Culture, and Migration.” Before going into academia, Celaya had a career in the film and television industry and was featured in several commercials, industrials and other film and television productions. At present Lori Celaya is the executive producer for the independent film La Sirena and a forthcoming web series Friends in High Places.