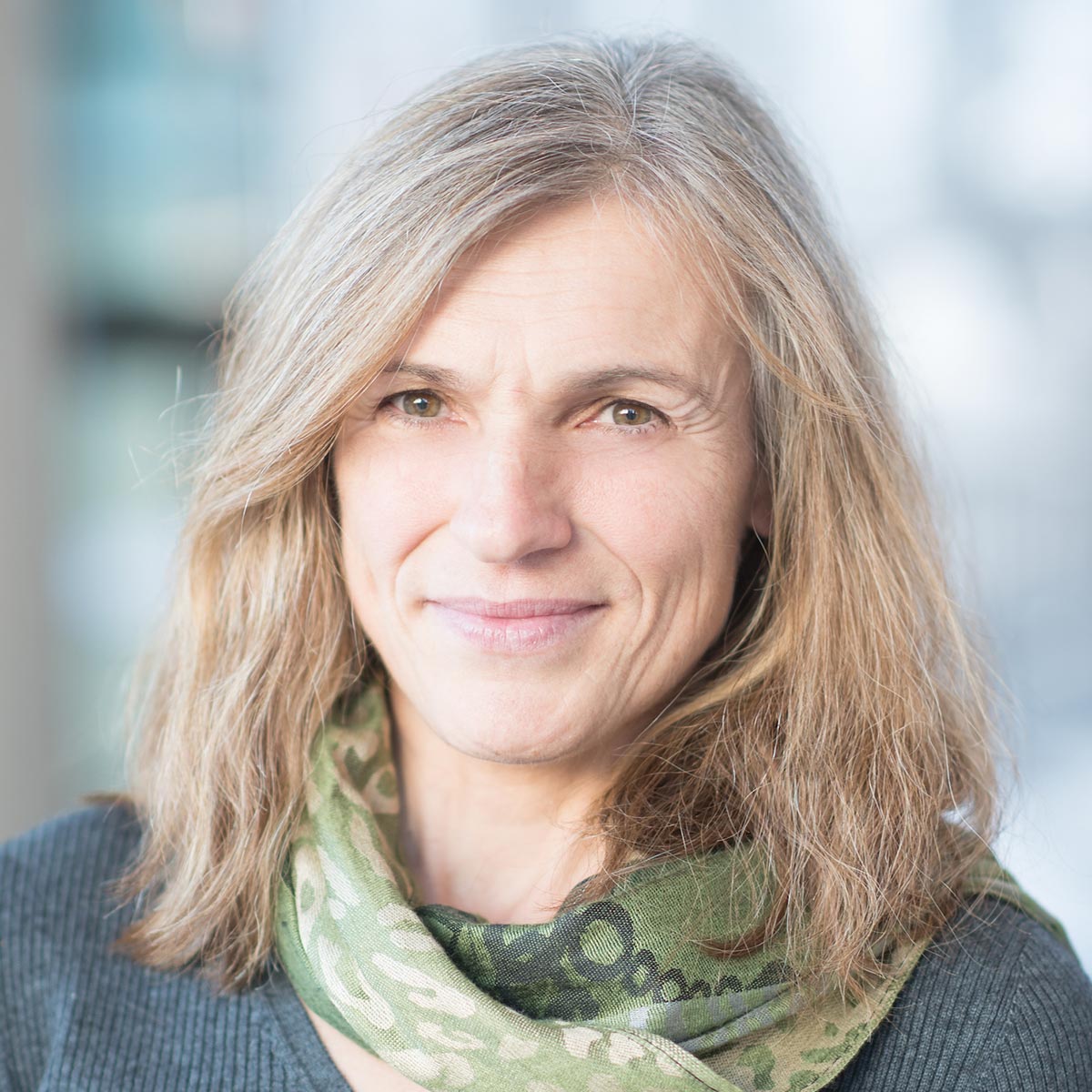 Being originally from Eastern France, it was natural for Anne Perriguey to start learning English and German in middle school. She was later in an international high school where a lot of her classmates were trilingual, which made her acutely aware of the need to become proficient in other languages. Her love of languages and literature naturally led to a bachelor's degree in English literature and civilization and a master's degree in French literature. She has traveled extensively and still visits France on a regular basis.

As a teaching assistant during her graduate studies, she developed a strong interest in pedagogy and since joining the University of Idaho in 1999, teaching has been her main focus. She is active in the Idaho Association of Teachers of Languages and Cultures and organizes a Francophone group for the Moscow-Pullman community.