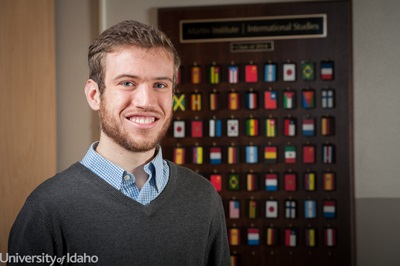 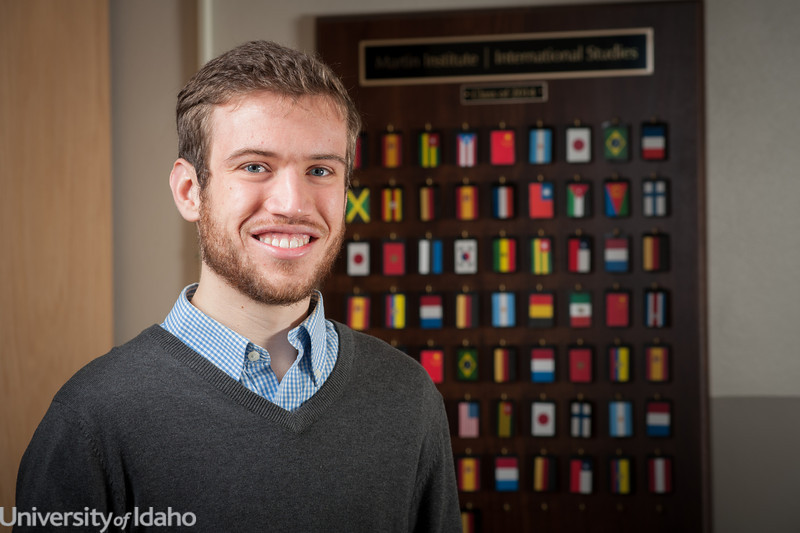 Down the Rabbit Hole

Andrew Blake said he is no expert in Internet regulation or data privacy, but he’s on his way to knowing a whole lot about the diplomatic impact recent NSA leaks had on U.S.-European relations.

The Boise native said his year-long research project started as an investigation of the diplomatic fallout from the European Union when the NSA’s data privacy violations came to light.

“I wanted to better understand why they had such a strong reaction and why they have such a big concern coming from a European perspective,” Blake said. “I learned that they really do have insanely different data privacy regimes.”

The UI senior in political science and international relations said the EU’s strong reaction surprised him at first, but the more he learned about European data privacy, the more differences he discovered.

Data privacy regimes define legal and illegal information and privacy practices, and Blake said the EU established far-reaching regulation on data collectors. He found that websites collecting data are limited in the amount of information they gather, how long they store it, and how they use it. Blake said EU citizens have a right to know what information is collected, and a right to redress incorrect data.

“They have a really, really extensive framework there to protect it that isn’t there in the U.S.,” Blake said. “The U.S. has approached it much, much differently, which … makes it really interesting to research.”

In fact, the admittedly non-computer expert said he’s enjoyed learning about a topic he didn’t expect to encounter in a humanities department.

“This research project has been an interesting opportunity to combine something I am more competent in … with a discipline I don’t know nearly as well,” Blake said.

A large part of the Martin Scholars program is its interdisciplinary focus. Each year a faculty member from outside the Martin Institute advises students in their research. This year’s adviser, Pingchao Zhu, hails from the history department. Blake said her perspective added historical weight to the more recent events he was researching.

“Having a faculty member from a different discipline introduces different lenses to look at the problem,” he said. “I think that helps to get a better picture of what’s going on.”

The more he learned about precedent, policy, and data privacy, the more Blake found he had to learn.

“It seemed like it was kind of a rabbit hole,” he said.

One of the benefits of the Martin Scholars program, Blake said, is have the time and space to do research that is otherwise overwhelming in scope. Although he was originally hesitant to join the program in his senior year, he said the support from his peers and professor made it worthwhile.

“One of the nice things about doing a research project this large or having such a long time to do it, is that it did give you the opportunity to get to know (the topic) well.”