The discovery of novel aerolysin homologs within yeasts

Various fungi from the Saccharomycetaceae family produce antifungal “Killer” toxins that benefit the host in many ways such as reducing the competitive growth or providing another mechanism for nutrient acquisition. My project focuses on the novel “K62” killer toxin produced by Saccharomyces yeasts, commonly used for processes involving fermentation, and is theorized to be encoded on the M62 dsRNA satellite. Curing the yeast host of this satellite revokes the killer toxin production the yeast once exhibited in addition to gaining sensitivity to the K62 toxin. Structural modeling of the K62 killer toxin shows homology to aerolysin toxins, which are a class of β-Pore Forming Toxins that exhibit extreme toxicity towards human cells. Aerolysin toxins are mainly described as a virulence factor for bacterial pathogens; however, fungal organisms amongst other eukaryotes have been confirmed to produce aerolysin toxins. To better understand how the K62 toxin may be used in situ, a search for K62 like homologs was performed and 123 were identified within numerous plant and animal pathogenic organisms; most notably the opportunistic fungal pathogen Candida glabrata. As determined by ectopic expression, these homologs do indeed encode for a functional killer toxin in addition to altering the hosts sensitivity to the K62 toxin as compared to the wild type. In addition, the pH and temperature at which the K62 toxin exhibits optimal killing activity aligns with that of aerolysin toxins. Next, we aim to learn what contribution these toxins may have towards fungal virulence, and will explore their potential as a novel treatment for fungal infections. 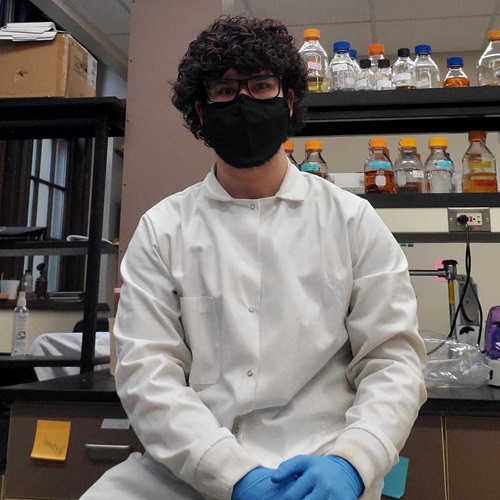 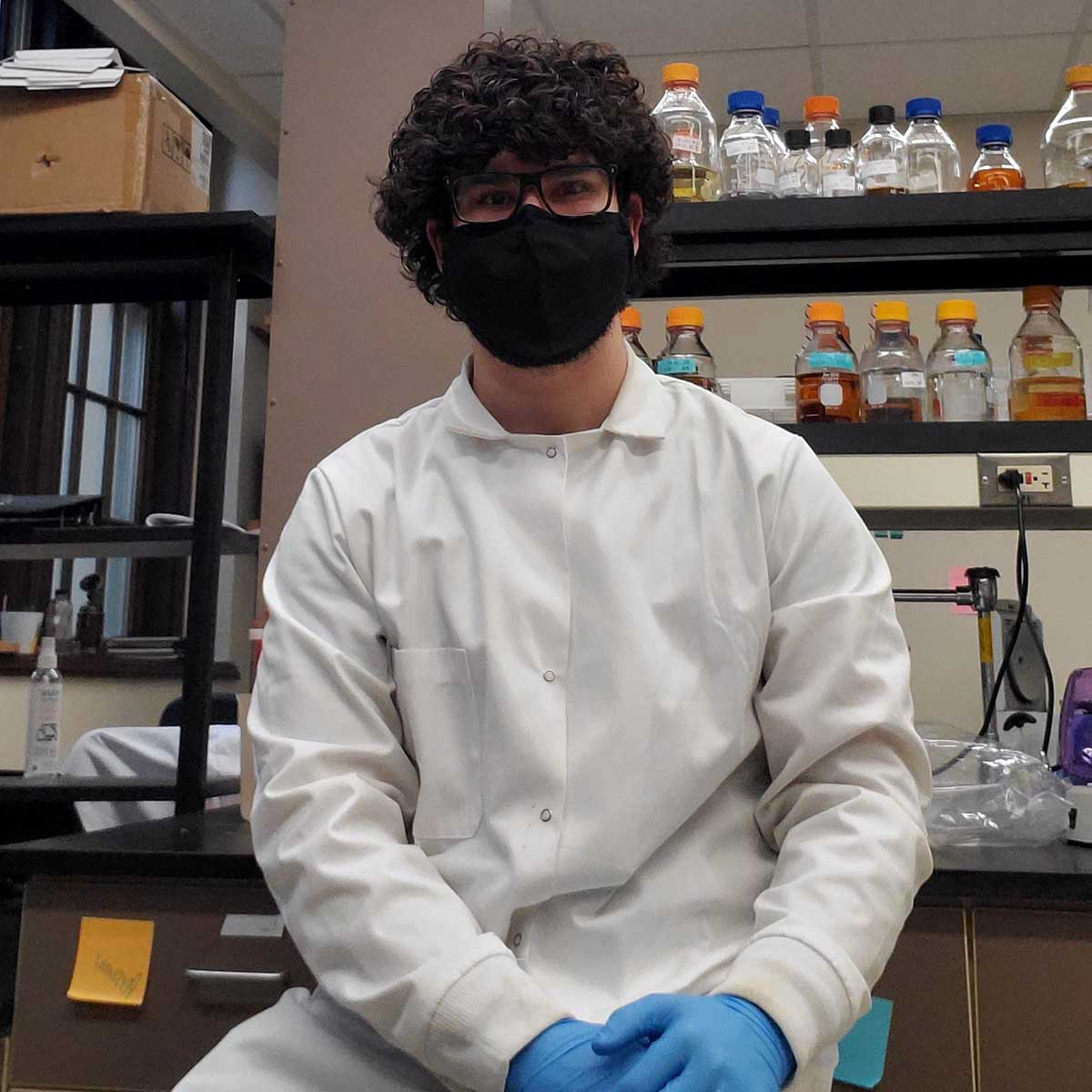