Bacteriophages of the honeybee, Apis mellifera

Many microbial diseases threaten honeybees, causing average losses of up to 30% of hives per year. One devastating microbial disease, foulbrood is caused by one of two bacteria, Paenibacillus larvae or Melissococcus plutonius. While antibiotics can be used against these pathogenic bacteria, antibiotic-resistant strains have evolved, leaving no other option than to burn infected hives and equipment. Moreover, antibiotics are banned in European countries because their overuse in agriculture contributes to the spread of antibiotic resistance genes. One potential treatment involves using viruses (bacteriophages) that kill the foulbrood bacteria. My research has focused on characterizing what phages are present in honeybees from across the PNW and on isolating phages capable of lysing the pathogenic bacteria, P. larvae. To characterize the phages naturally present in honeybees, we dissected bees from 24 sample sites, gathered from commercial and hobbyist beekeeper hives, and then extracted phages from the bee intestines. I also collected environmental soil samples from under hives, flowering plants, and around ponds, as possible sources of phage that kill P. larvae. I isolated 14 phages that infect at least one of the six strains of P. larvae available in the USDA culture collection. After overnight growth, plates show clearing of the bacteria, possibly the result of phage to which P. larvae are susceptible. I plan to further characterize these phages by sequencing them. Once successful phages are confirmed, I will explore ways that they can be applied to hives, either to prevent or treat foulbrood. 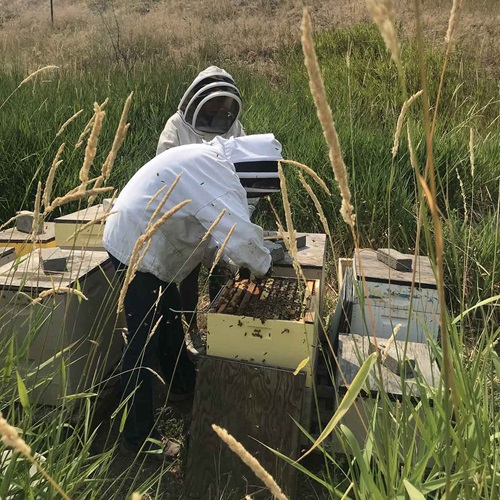 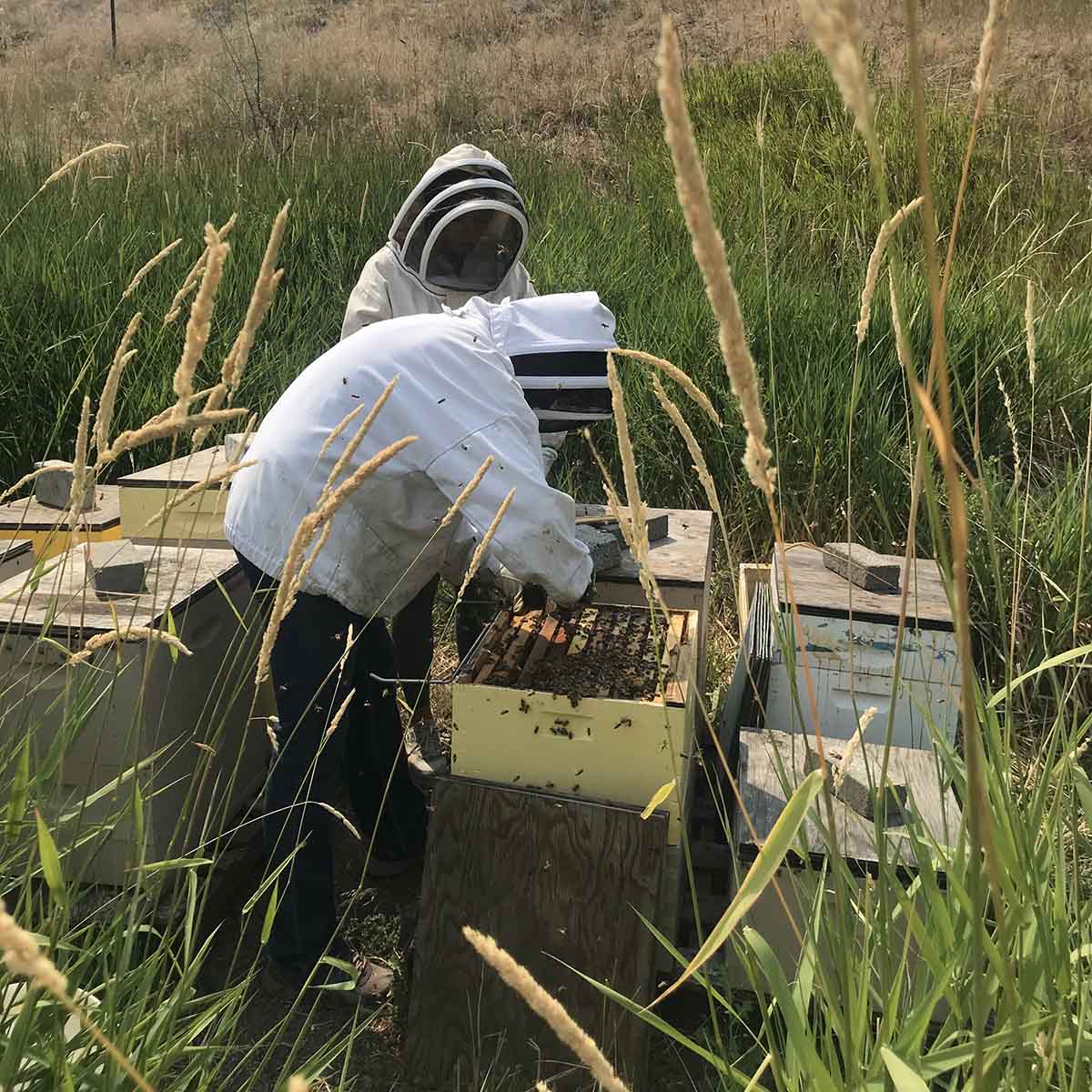