Vertebrate color vision requires spectrally selective opsin proteins that are expressed in separate cone photoreceptor populations. The regulation of cone opsin expression is poorly understood. One model used to describe the regulation of tandemly-replicated red and green sensing opsin genes in humans suggests a stochastic mechanism. However, in human retina there are topographic gradients in red: green cone ratios which suggests that a trans-regulatory mechanism is involved in their expression. Publications from the Stenkamp lab have shown that thyroid hormone (TH) is involved in the endogenous regulation of LWS (long-wavelength sensitive, red-sensing) opsin expression in zebrafish larvae and juveniles. With this project, we investigated the expression characteristics of specific genes that may be differentially expressed between the LWS cone types. Our results suggest that thyroid hormone regulates some but not all of these genes. For example, gntg2b, encoding a component of the phototransduction cascade and likely enriched in LWS2 cones, is downregulated when treated with TH. Additional analyses using qPCR suggest that TH does not regulate si:busm1-57f23.1, which encodes a predicted modulator of endopeptidase activity. However, hybridization chain reaction (HCR; a type of fluorescence in situ hybridization) analysis, shows a dramatic decrease in the expression domain of si:busm1-57f23.1 in eyes after TH treatment. qPCR and HCR analyses are underway for nr2f2, which encodes a putative nuclear hormone receptor. 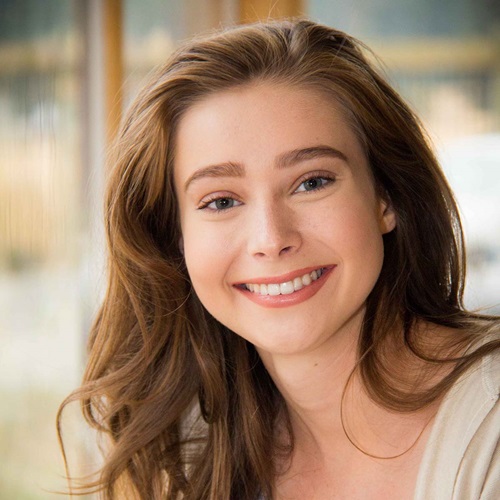 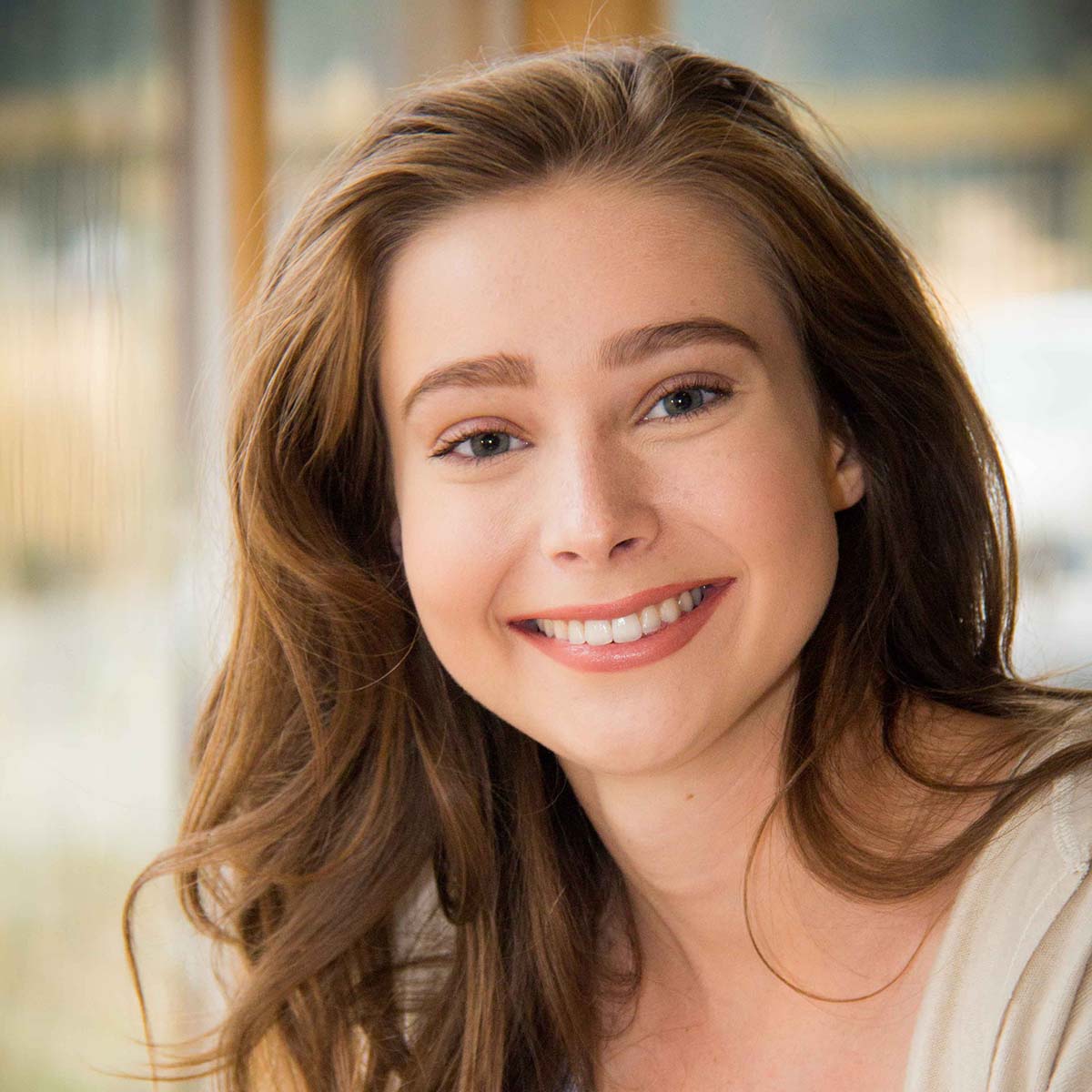