While humans lack the ability to regenerate retinas after damage, many species of fish, such as zebrafish (Danio rerio) are capable of repairing extensive damage and can return the retina to a functional state. One of the aspects of the immune response that has been implicated for this difference in regenerative ability is the resolution of the inflammation response. After an initial pro-inflammation response shortly after injury, zebrafish appear to down regulate inflammatory genes to end the response, while mammals do not. Microglia, as the resident macrophages in the retina, are an important part of the immune response to damage and in the regeneration process. Previous RNA-seq and qPCR data in our lab has shown that microglia down regulate the gene myd88, which is involved in the pro-inflammatory Toll-Like Receptor (TLR) signaling cascade. In order to investigate this finding, we created a line of transgenic zebrafish that have a mutant form of the MyD88 protein that causes constitutive signaling of the TLR pathway. We hypothesize that these mutant fish will have defects in regeneration after retinal damage. An additional fish line was deemed necessary to control for the effects of transgenesis. I designed this line to have a wild type form of the myd88 gene as well as a fluorescent marker under the microglia and macrophage specific mpeg1 promoter. Now that these lines have been created, the next step is to characterize them to describe the effects the transgene has on retinal development. Once the baseline state of the retina has been characterized, we will do regeneration experiments to test the hypothesis that MyD88 down regulation is important for retinal regeneration in zebrafish. 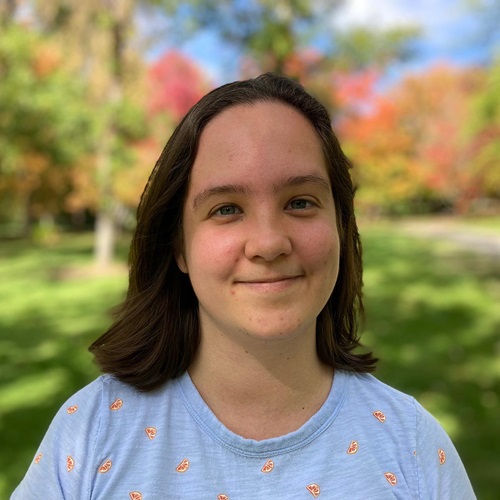 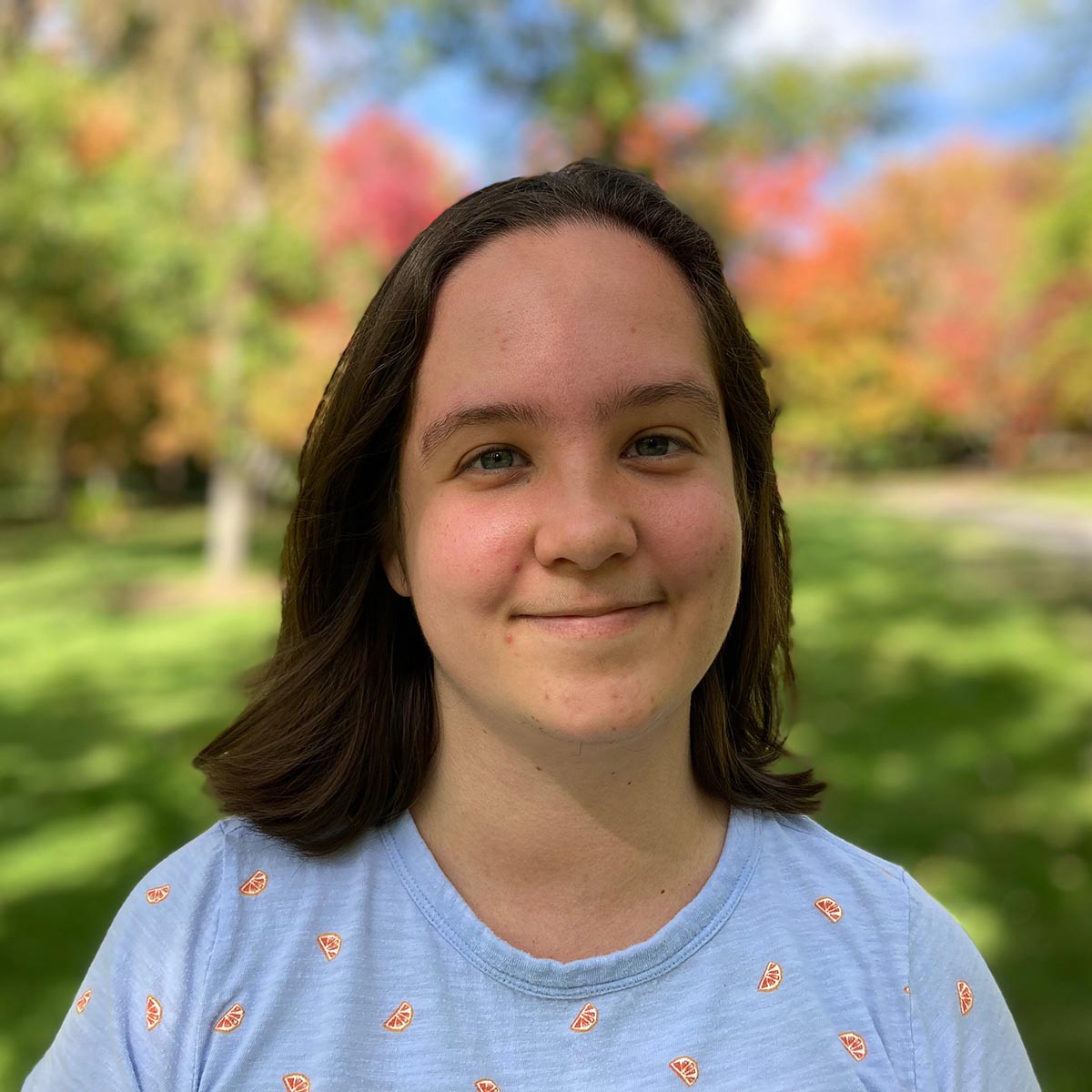