University of Idaho senior Jacob Kennedy is majoring in microbiology with a pre-dental emphasis. Although his major is microbiology, he has a passion for organic chemistry.

Because of that interest and his pre-dental emphasis, Kennedy has spent the past three years working in Assistant Professor Kristopher Waynant’s lab on a project that focuses on saliva. According to Kennedy, there is a glycoprotein in saliva called the mucin 7. The function of this glycoprotein is unknown since the sugar component naturally becomes cleaved from the protein component in the mouth.

Kennedy is synthesizing a replica of this mucin 7 glycoprotein but modifying the sugar structure in such a way that it will bond to the protein component with a carbon-to-carbon linkage (C-linked) that will potentially prevent cleavage of the molecule when presented into saliva. This will allow him to study the function. Kennedy predicts that his research will show that mucin 7 has antimicrobial or lubricating properties.

Kennedy recently published a paper on his work in The Journal of Chemical Education. He was also awarded the journal’s second cover.  See more about how Kennedy is conducting his research in this month’s lab report: 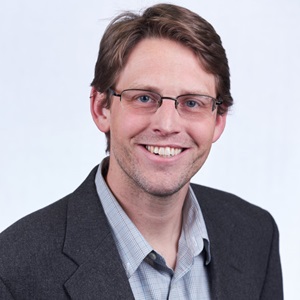