Patrick D. Costello is an emeritus law professor at the University of Idaho, College of Law, where he has supervised the Domestic Violence/Sexual Assault Clinic, the General Practice Clinic, and the Mediation Clinic. He is a principal, lawyer-mediator, and arbitrator for CDA ADR in Coeur d’Alene, Idaho. He is also a judge of the Coeur d’Alene and Spokane Tribal Courts.

Prof. Costello was a member of the Supreme Courts “Protecting Children Committee” and a co-author of the “Idaho Protocol for Protecting Children of High Conflict Divorce”. He compiled the “Idaho Benchguide and Clerk’s Manual” CD-ROM published by Westgroup for the Idaho judiciary. He also was the Director of the Court Assistance Offices Project and of the Innovative Bench Access to Resources Project, both for the Idaho Supreme Court.

Prior to joining the law school faculty, Professor Costello was a magistrate judge in Clearwater County, Idaho for seven years.  During that time he also served as an adjunct faculty member for University of Idaho College of Law and for Lewis Clark State College. He practiced law in Boise, Idaho, for twelve years, where he was legal counsel to Idaho Governors Evans and Andrus, and a partner in the law firm of Park Costello and Burkett.

He is married to Donna Kay Fladager, and has two grown sons, Quinn and Alex. 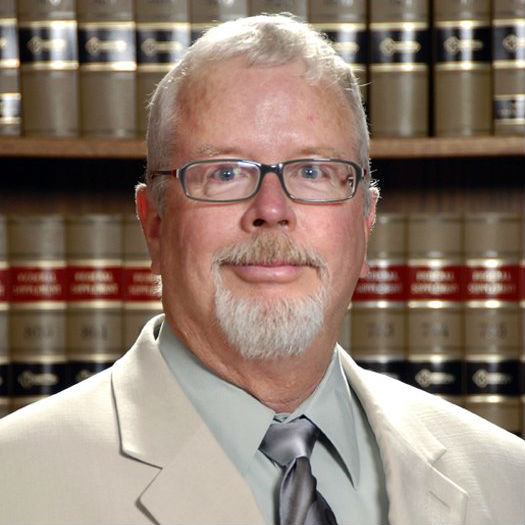