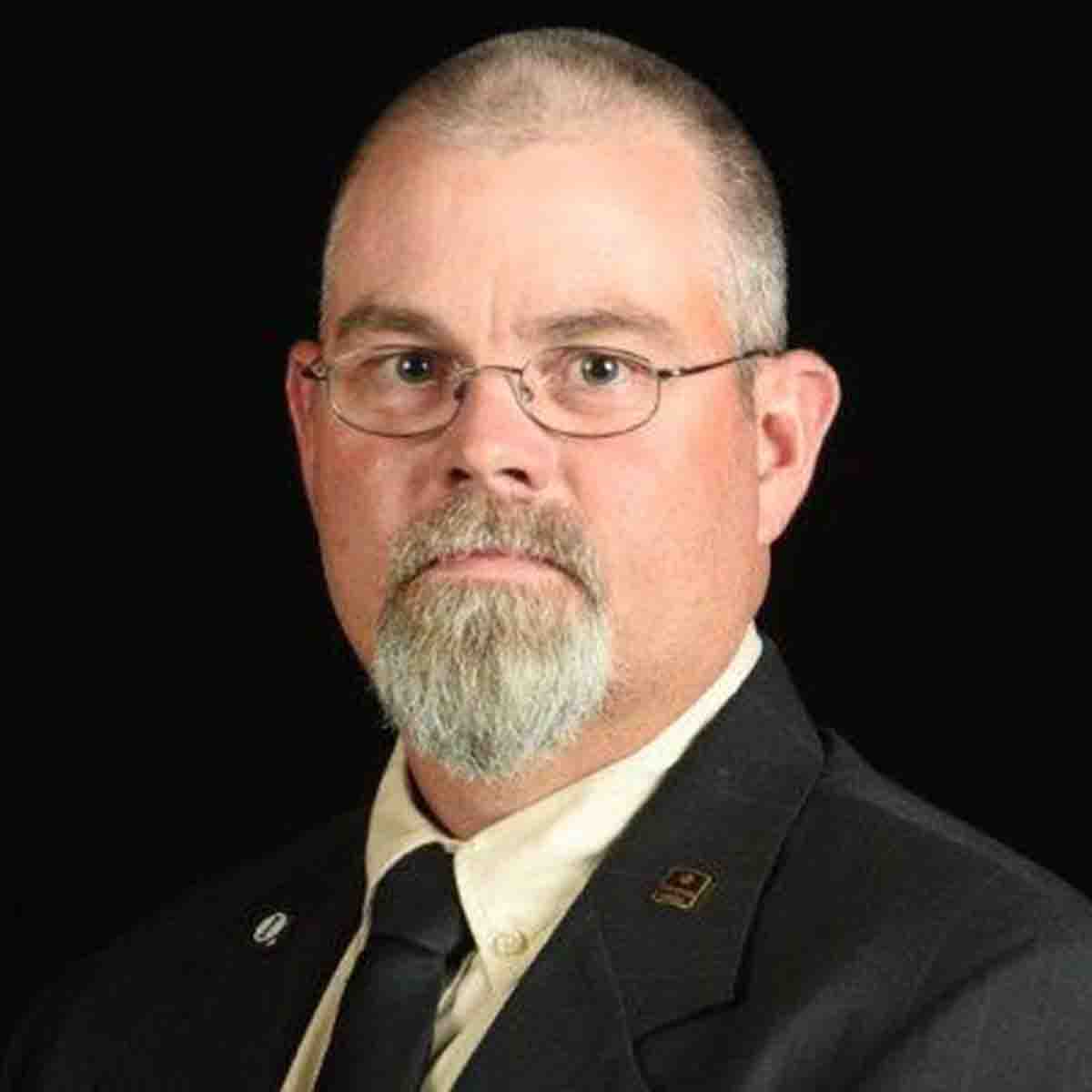 Steven Hines is the crop educator for Jerome and Twin Falls counties. He works in the areas of forages, cereals, cover crops, farm management and farm succession.

Steven Hines is currently a Extension educator located in Jerome County. He is the crop educator for Jerome and Twin Falls counties and serves the entire region of the Magic Valley as well.

Steven’s focus is primarily forages and cover crops but he also conducts work with cereals and occasionally dry beans. He conducted the University of Idaho corn variety trials at the Kimberly Research and Extension Center farm for 10 years until his programming focus went in other directions. Steven has an interest in sustaining the soil and water resources in Idaho and the past few years has been working with farmers to demonstrate and implement soil health practices primarily through cover crop adoption. Currently Steven is conducting demonstration research interseeding cover crop into corn for silage grown on wide twin-rows.