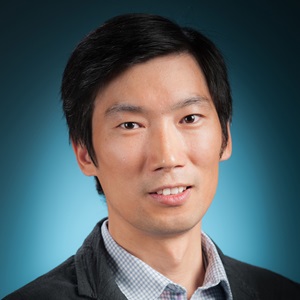 Xiaogang (Marshall) Ma is an assistant professor of computer science at the University of Idaho. He received his doctorate of Earth Systems Science and GIScience from University of Twente, Netherlands in 2011. Before joining U of I he was an associate research scientist of Data Science and Semantic eScience at Rensselaer Polytechnic Institute. His research focuses on deploying data science in the Semantic Web to support cross-disciplinary collaboration and scientific discovery, with broad interests in participatory knowledge engineering, data interoperability and provenance, and visualized exploratory analysis of Big and Small Data. Ma is active in several international societies of data science and geoinformatics, and is experienced in research management and community service. He received the IAMG Vistelius Research Award in 2015 and the inaugural ICSU-WDS Data Stewardship Award in 2014. He won the ESIP Funding Friday Competition Award twice in 2013 and 2012.